How to Declare a Variable in JavaScript 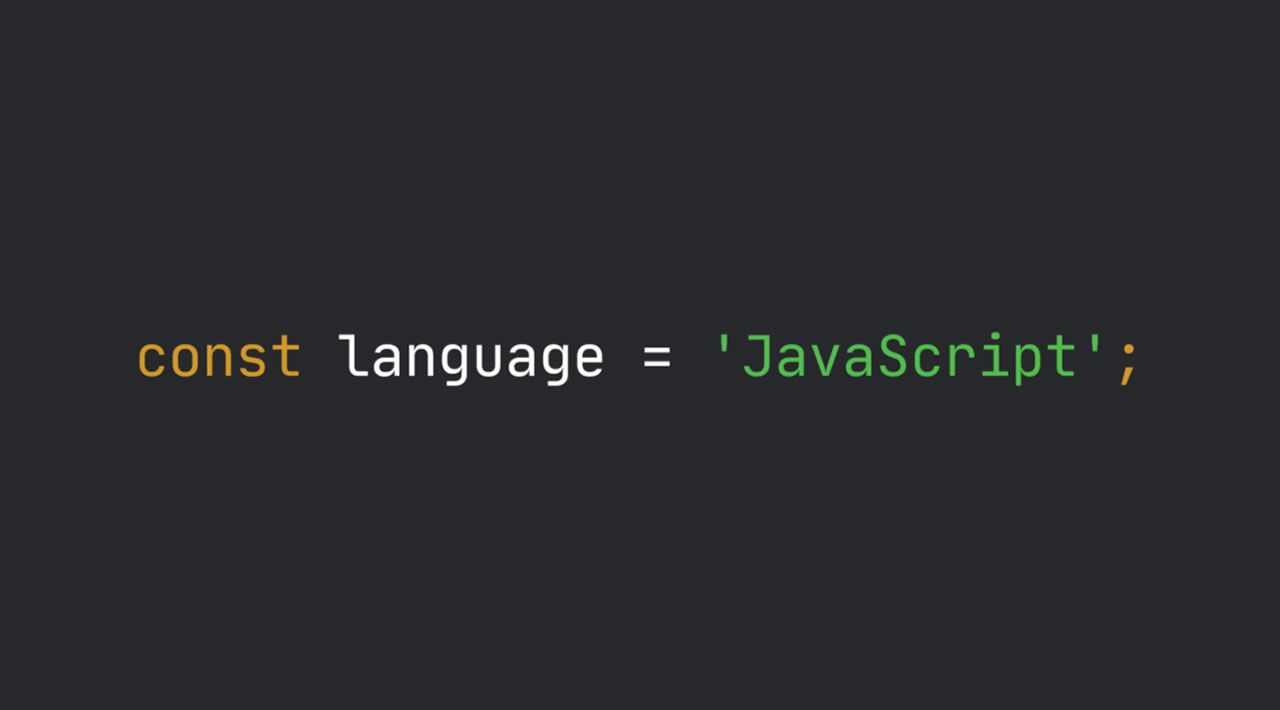 In this JavaScript tutorial, you'll learn how to Declare a Variable in JavaScript. Variables are the core of many programming languages, they allow you to store things and reuse them as many times as you want throughout your code. But what are variables exactly?

Variables are the core of many programming languages, they allow you to store things and reuse them as many times as you want throughout your code. But what are variables exactly? Let’s find out!

Variables are references to a memory slot where the “thing” you want to store is physically placed. You can access a variable and its stored value by its name, which is defined by the developer.

So, variables contain stuff you can use while programming. But what is this stuff exactly? Depending on the programming language you are using, the values stored by a variable may differ. But first, we need to talk about data types and data structures.

A data type is a combination of possible values and a set of operations available for those values. In JavaScript types apply to values and not variables, this is why we say that JavaScript is loosely typed. There are many different data types out there, but you can usually distinguish them between primitive and non-primitive.

A data structure is a more “complex” construction used to organize data and make its use simpler. There are tons of different data structures, too, and they are used to accomplish different goals. Some of them are usually natively supported by programming languages.

Even though there is a difference between data types and data structures, developers usually refer to both as “types”.

Types and data structures in JavaScript

If you are used to other programming languages, you may have noticed a few differences:

Most programming languages also allow the definition of custom types, usually through class definitions, enumerations¹, and other constructs. I will not be focusing on custom types in this post, just know that the ECMAScript 6 specification introduced the class keyword, which is a nice-to-have feature to replace outdated JavaScript object-oriented programming patterns.

Semicolons and Automatic Semicolon Insertion are two of the most misunderstood topics in JavaScript. In this tutorial, you will learn about what ASI is. You will also learn about the rules that determine where semicolons are required.