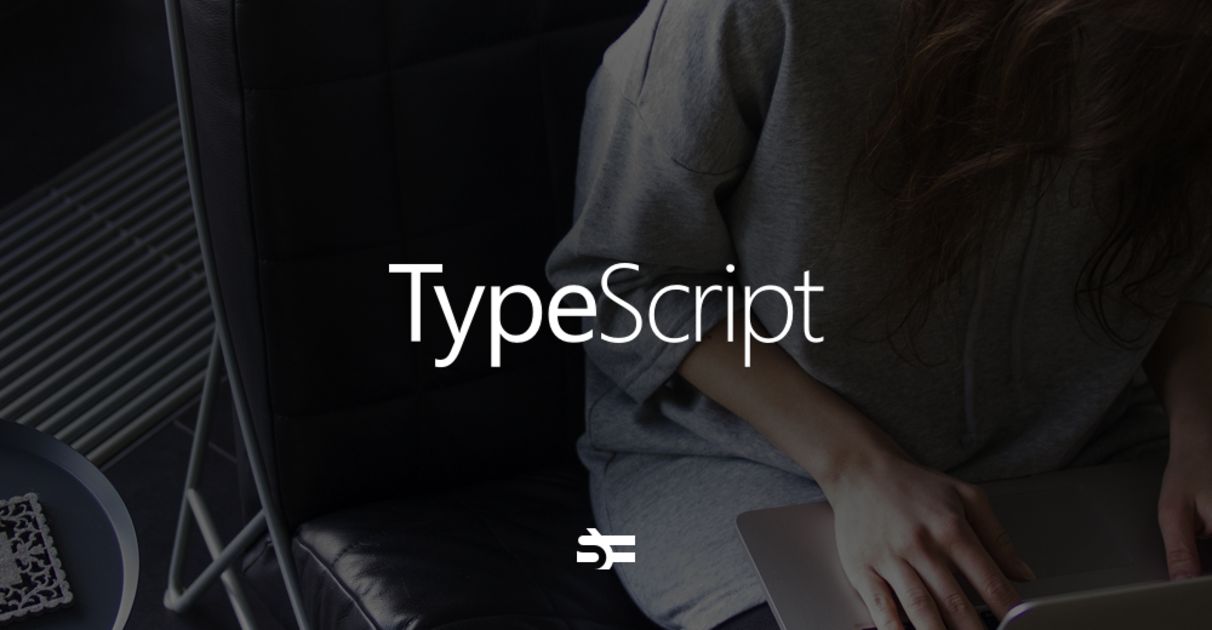 An Oradian frontend developer Domagoj Cerjan utilizes Typescript for bringing the mentioned rules to the surface and thereby saving software engineers’ time. He makes one of the most commonly used WebGL functions - a function which uploads an image to a texture - gl.texImage2d safe from runtime errors.

Hi, I’m Domagoj Cerjan. I work for Oradian, a SaaS company that enables financial institutions in some of the poorest and remote regions of the world to reap the benefits of moving their operations to the cloud. I’m part of the frontend team and vigilantly bore my colleagues with FP and dabble with all things Typescript, React and Redux. In my free time, I develop 3d rendering engines for fun and since that is the domain I know well, I often try out different languages and approaches to solve the same problem over and over again.

Today, nVidia’s high-end GPUs can do real-time raytracing, open-source AMD GPU drivers rock and cross-platform gaming is more of a reality than a dream. A few things remain as they were decades ago - 3d graphics is the domain where languages such as C/C++ have been and still are used almost exclusively for writing game engines, GPU interfacing APIs are still plenty - from old and tried varieties of OpenGL and DirectX 9 - 11, to all modern and extremely low-level Vulkan, DirectX 12 and Apple’s Metal.

While C and C++ do provide us with the ability to write really fast programs, they lack in a lot of other areas, from memory safety, debuggability and ease of use to portability and flaky type systems - even though one can do wonders with C++ templates which are in themselves a pure FP language with a weird syntax, they are not languages someone can pick up in a week or two.

Having cross-platform in mind, one could argue that there is but one platform which is available to everyone, from any flavour of Linux, Unix or Windows be it on mobile phones, tablets or personal computers or even washing machines and Roomba’s (because IoT). That platform is of course - the Web. Developing 3d accelerated games for web is nothing new, WebGL has been with us for some time, WebGL 2.0 is already supported in newest Firefox, Chrome and Opera and there exist already well battle-tested engines such as Three.js, or one could even use emscripten to port any of the C/C++ engines to web more or less.

But what if we want to write an engine using something more modern, specifically targeting the web browser as the environment and trying to make it as robust as possible? Well, I chose Typescript because of its pretty powerful type system, awesome tooling and amazing integration with IDEs (emacs via tide, VSCode by itself, …) and WebGL 2.0 because this engine is my toy and will probably never see the light of day so there are no issues with only supporting a few web browser. I intentionally chose not to use Idris here, even though it compiles down to Javascript, because i wanted to see how far i can push Typescript’s type system.

After the lengthy intro, a little heads up - WebGL 2.0 API is still a low-level-ish API dealing with a bunch of byte buffers, very specific rules what values can go to which arguments of functions and when can they even be invoked and in which order. It’s a mess for anyone who is used to write and/or look at pure functional code. In its essence 3d APIs are as far away as you can possibly get from purely functional. You are dealing with the outside world after all ;)

Speaking of said rules - they often come from tables defined in WebGL specification that define which combinations of arguments are valid for a certain API function. This post will deal with how to make one of the most commonly used functions - a function which uploads an image to the texture - gl.texImage2D safe from runtime errors caused by not obeying those rules.

Today I am going to talk about new features in Typescript 4.0. TypeScript 4.0 comes with lots of new features to make JavaScript development easier.

Learn TypeScript | TypeScript Crash Course | TypeScript Tutorial for Beginners: My goal with this courses is just give your the fundamentals of the language, show you what TypeScript is and how to use it. We as developers don't have time neither can we afford to spend too much time on any tehcnology.

TypeScript — Compilation & the TypeScript Compiler. In this lesson, we are going to learn about the settings of the TypeScript compiler and the usage of the tsconfig.json file.

What is Enum in Typescript?

In this post, you will learn about Enum in Typescript