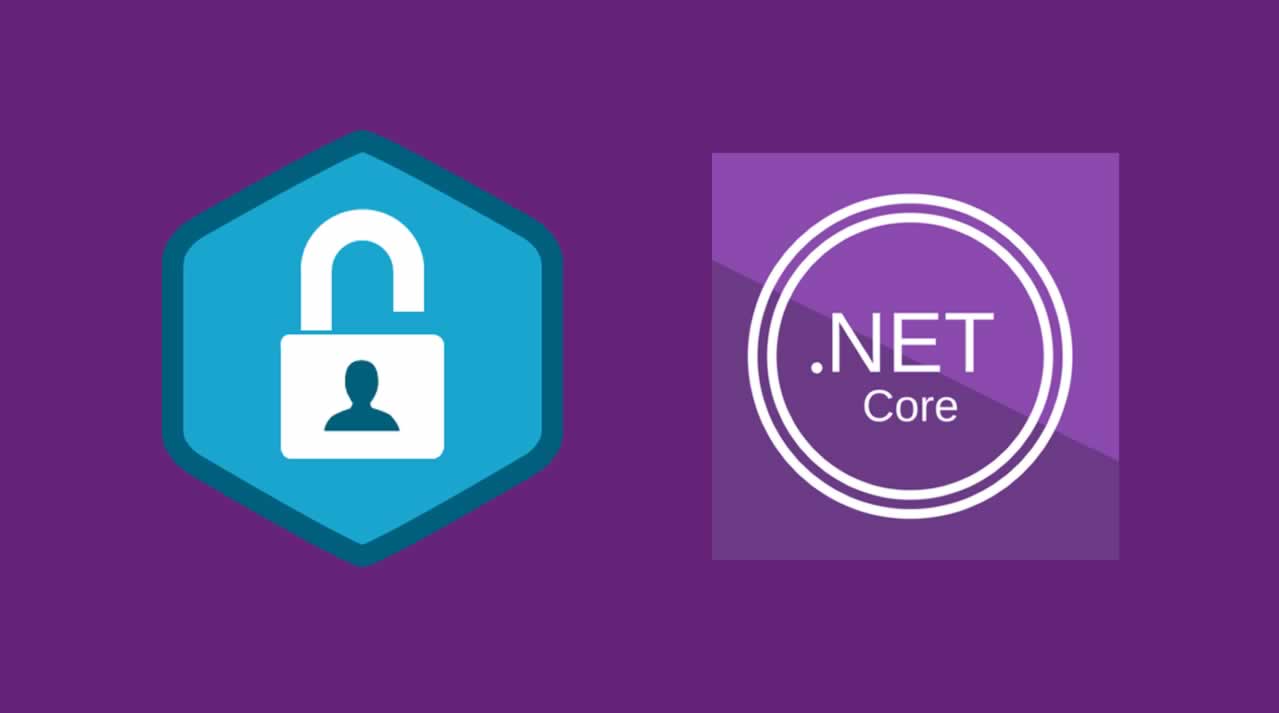 Basic Authentication Tutorial With .NET Core 3.0.In this tutorial we'll go through a simple example of how to implement **Basic HTTP authentication** in an ASP.NET Core 3.0 API with C#.

In this tutorial we'll go through a simple example of how to implement Basic HTTP authentication in an ASP.NET Core 3.0 API with C#.

The example API has just two endpoints/routes to demonstrate authenticating with basic http authentication and accessing a restricted route:

The tutorial project is available on GitHub at https://github.com/cornflourblue/aspnet-core-3-basic-authentication-api.

To develop and run ASP.NET Core applications locally, download and install the following:

Postman is a great tool for testing APIs, you can download it at https://www.getpostman.com/.

Below are instructions on how to use Postman to authenticate a user with the api, and then make an authenticated request with basic authentication credentials to retrieve a list of users from the api.

How to authenticate a user with Postman

To authenticate a user with the basic authentication api and follow these steps:

Here's a screenshot of Postman after the request is sent and the user has been authenticated:

How to make an authenticated request to retrieve all users

Here's a screenshot of Postman after making an authenticated request to get all users:

For full details about the example Angular 8 application see the tutorial Angular 8 - Basic HTTP Authentication Tutorial & Example. But to get up and running quickly just follow the below steps.

For full details about the example React application see the post React - Basic HTTP Authentication Tutorial & Example. But to get up and running quickly just follow the below steps.

For full details about the example Vue.js application see the post Vue.js - Basic HTTP Authentication Tutorial & Example. But to get up and running quickly just follow the below steps.

The tutorial project is organised into the following folders: Controllers - define the end points / routes for the web api, controllers are the entry point into the web api from client applications via http requests. Models - represent request and response models for controller methods, request models define the parameters for incoming requests, and response models can be used to define what data is returned. Services - contain business logic, validation and data access code. Entities - represent the application data. Helpers - anything that doesn't fit into the above folders.

Click any of the below links to jump down to a description of each file along with its code:

The ASP.NET Core users controller defines and handles all routes / endpoints for the api that relate to users, this includes authentication and standard CRUD operations. Within each route the controller calls the user service to perform the action required, this enables the controller to stay 'lean' and completely separated from the business logic and data access code.

The user entity class represents the data for a user in the application. Entity classes are used to pass data between different parts of the application (e.g. between services and controllers) and can be used to return http response data from controller action methods.

Basic authentication logic is implemented in the HandleAuthenticateAsync() method by verifying the username and password received in the HTTP Authorization header, verification is done by calling _userService.Authenticate(username, password). On successful authentication the method returns AuthenticateResult.Success(ticket) which makes the request authenticated and sets the HttpContext.User to the currently logged in user.

Extension methods are used to add convenience methods and extra functionality to existing types in C#.

The extension methods class adds a couple of simple convenience methods for removing passwords from User instances and IEnumerable<User> collections. These methods are called by the Authenticate and GetAll methods in the UserService to ensure the user objects returned don't include passwords.

ASP.NET Core Data Annotations are used to automatically handle model validation, the [Required] attribute sets both the username and password as required fields so if either are missing a validation error message is returned from the api.

The user service contains a method for authenticating user credentials, and a method for getting all users in the application.

I hardcoded the array of users in the example to keep it focused on basic http authentication, in a production application it is recommended to store user records in a database with hashed passwords. For an extended example that includes support for user registration and stores data with Entity Framework Core check out ASP.NET Core 3.0 - Simple API for Authentication, Registration and User Management.

The top of the file contains an interface that defines the user service, below that is the concrete user service class that implements the interface.

On successful authentication the Authenticate method returns the user details, the client application should then include the base64 encoded user credentials in the HTTP Authorization header of subsequent api requests to access secure endpoints.

Configuration file with application settings that are specific to the development environment.

The program class is a console app that is the main entry point to start the application, it configures and launches the web api host and web server using an instance of IHostBuilder. ASP.NET Core applications require a host in which to execute.

Kestrel is the web server used in the example, it's a new cross-platform web server for ASP.NET Core that's included in new project templates by default. Kestrel is fine to use on it's own for internal applications and development, but for public facing websites and applications it should sit behind a more mature reverse proxy server (IIS, Apache, Nginx etc) that will receive HTTP requests from the internet and forward them to Kestrel after initial handling and security checks.

The startup class configures the request pipeline of the application and how all requests are handled.

The basic authentication handler is configured for the application in the ConfigureServices(IServiceCollection services) method.

The csproj (C# project) is an MSBuild based file that contains target framework and NuGet package dependency information for the application.

Authorization and authentication in asp.net core

ＬＩＫＥ | ＣＯＭＭＥＮＴ | ＳＨＡＲＥ | ＳＵＢＳＣＲＩＢＥ Authentication is the process or action of proving or showing something to be true, genuine, or valid. Authorization refer...

ＬＩＫＥ | ＣＯＭＭＥＮＴ | ＳＨＡＲＥ | ＳＵＢＳＣＲＩＢＥ In this video, I will show you How to edit identity user in asp.net core. Subscribe & Stay Connected! Thank You! ♥ #Identi...

ＬＩＫＥ | ＣＯＭＭＥＮＴ | ＳＨＡＲＥ | ＳＵＢＳＣＲＩＢＥ In this video, I will show you How to lockout user in asp.net core by using identity framework. Source code link : https:/...