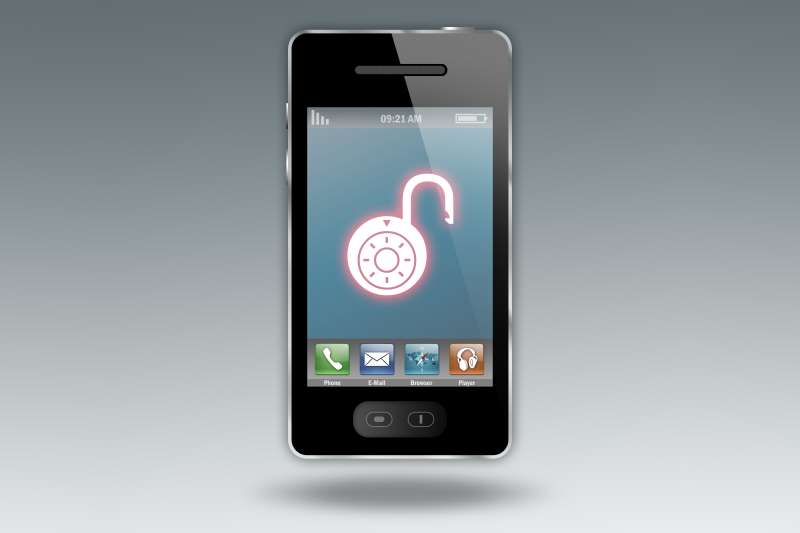 Calling it a “big milestone for jailbreaking,” one of its creators, a hacker called Pwn20wnd, heralded the new jailbreak release on Twitter, claiming it’s the first zero-day jailbreak for the iPhone platform since iOS 8.

Hackers did not disclose the details of the unpatched iOS flaw their tool relied on. One report on Vice Motherboard said the jailbreak takes advantage of a kernel vulnerability. No matter, the hacker team expect Apple to eventually patch the flaw which is just the “nature” of the business, Pwn20wnd said in the report.

“Even when they release a patch, users can downgrade to the previous iOS version for about two weeks usually, and after that, the users should stay on their versions so that the jailbreak keeps working,” according to the hacking team’s report of the jailbreak posted to the Unc0ver website. The jailbreak only works on iPhones running iOS 11 through iOS 13.5 and does not work on iOS versions 12.3 to 12.3.2 and 12.4.2 to 12.4.5.

Jailbreak tools are software that take advantage of vulnerabilities in iOS to allow users sometimes full control of their device. Jailbreaking bypasses DRM restrictions, allowing users to run unauthorized and custom software as well as make other tweaks to iOS.

Apple’s iOS are closed-source. The company historically has cited security reasons for not permitting its users to tinker with the proprietary code for iOS. However, jailbreaks have become popular ways for iOS developers and users to hack into their own devices to make custom changes.

Apple Jailbreak Zero-Day Gets a Patch

The zero-day vulnerability tracked as CVE-2020-9859 is exploited by the "Uncover" jailbreak tool released last week.

The technological space is booming with a superfluity of iOS Applications in the world. With the advancement of technology, every person started using it for the different purposes that include entertainment, chatting, communication, gaming, and many others.