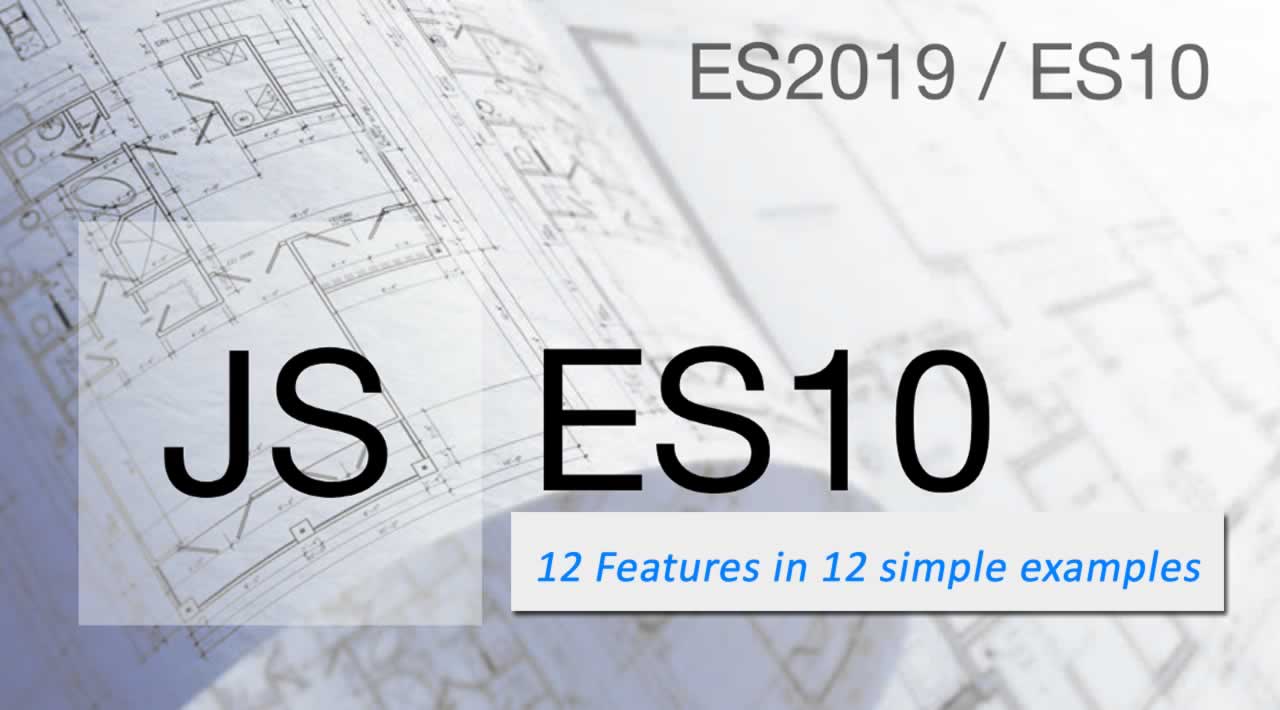 This article introduces 12 the features provided by ES10 with easy code examples. In this way, you can quickly understand the new features without the need for a complex explanation.

ES10 is the version of ECMAScript corresponding to the year 2019. This version does not include as many new features as those that appeared in ES6 (2015). However, some useful features have been incorporated.

This article introduces the features provided by ES10 in easy code examples. In this way, you can quickly understand the new features without the need for a complex explanation.

Of course, it is necessary to have a basic knowledge of JavaScript to fully understand the best ones introduced.

The new #JavaScript features in ES2019 are:

There are two new Array methods: 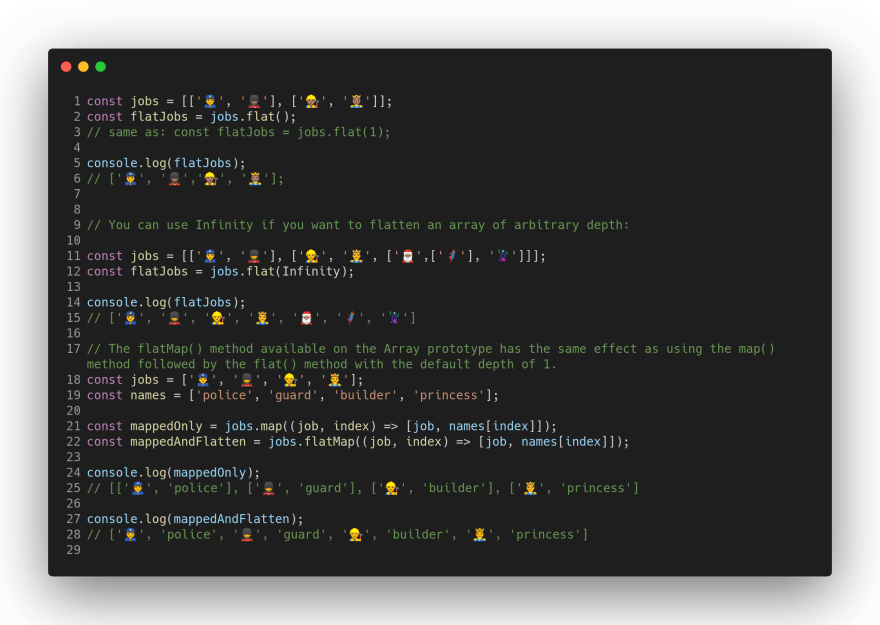 Transform a list of key & value pairs into an object. 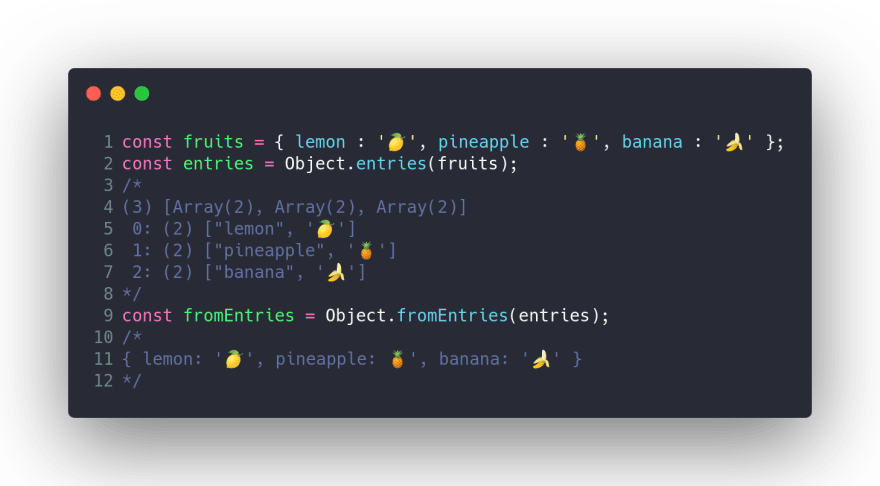 The matchAll() method returns an iterator of all results matching a string against a regular expression, including capturing groups. 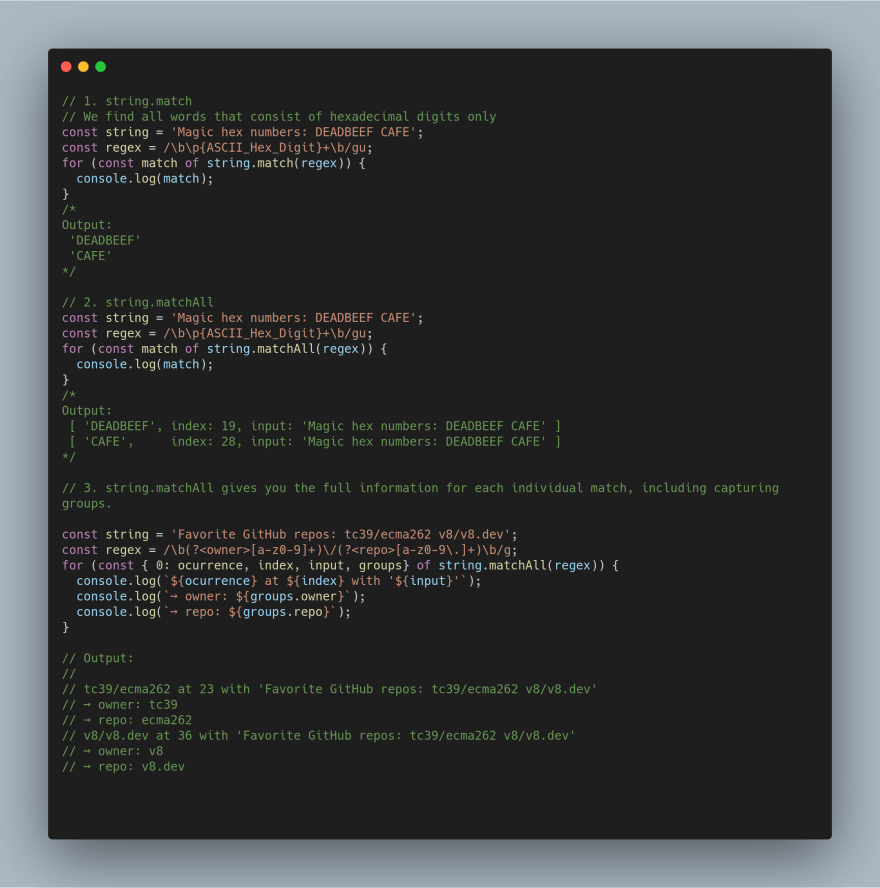 There are two new String methods to remove whitespace from a string:

There are a new Symbol description accessor, when you create a Symbol you can provide a string as a description, in ES10 there is an accessor to this property.

In the past catch clause from a try/catch statement required a variable. Now it allows developers to use try/catch without creating an unused binding. 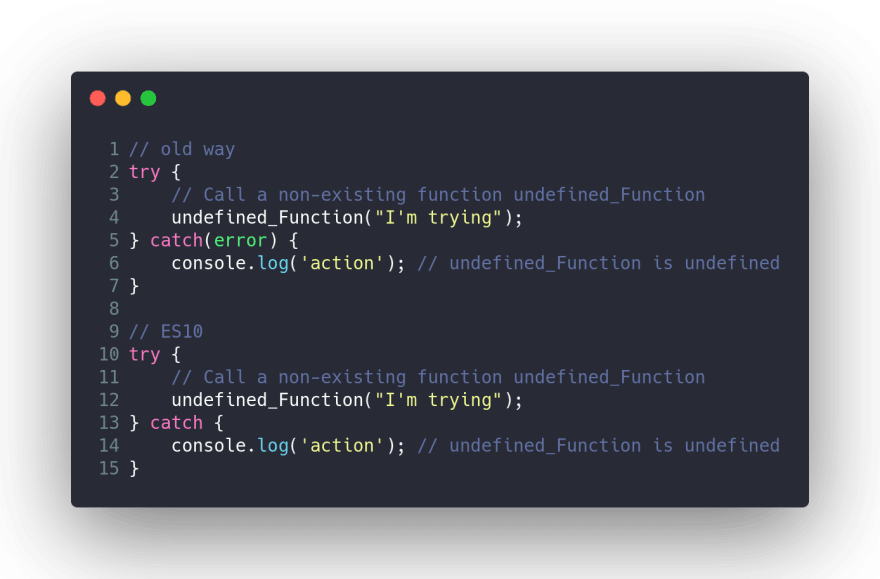 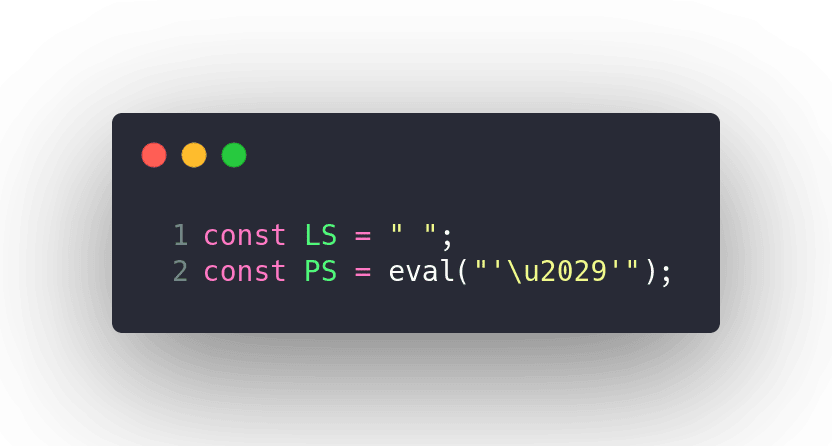 JSON.stringify() may return characters between U+D800 and U+DFFF as values for which there are no equivalent UTF-8 characters. However, JSON format requires UTF-8 encoding. The proposed solution is to represent unpaired surrogate code points as JSON escape sequences rather than returning them as single UTF-16 code units. 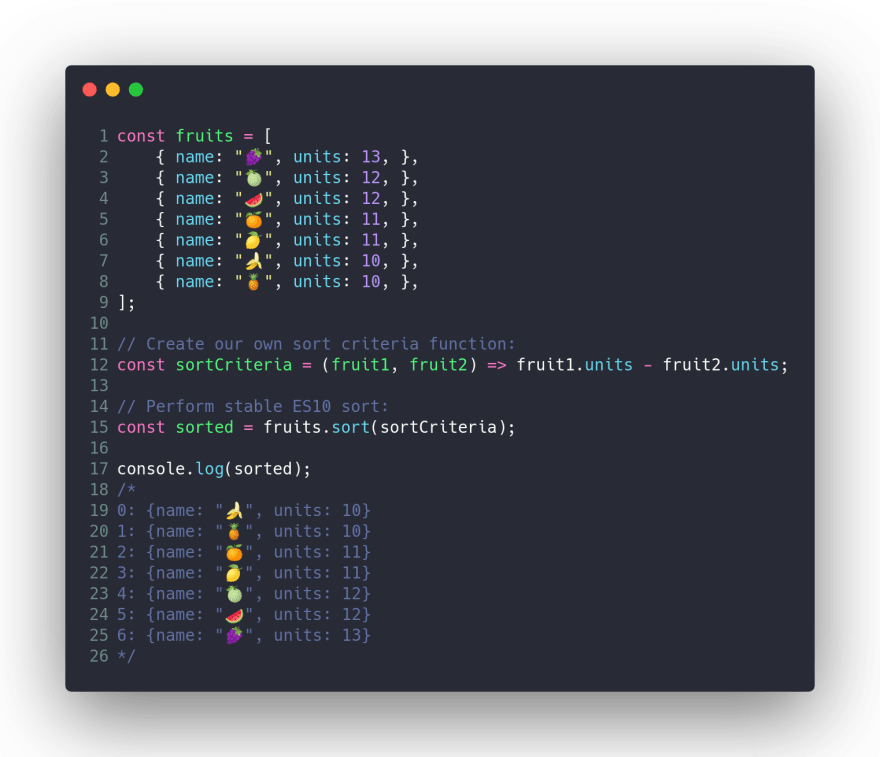 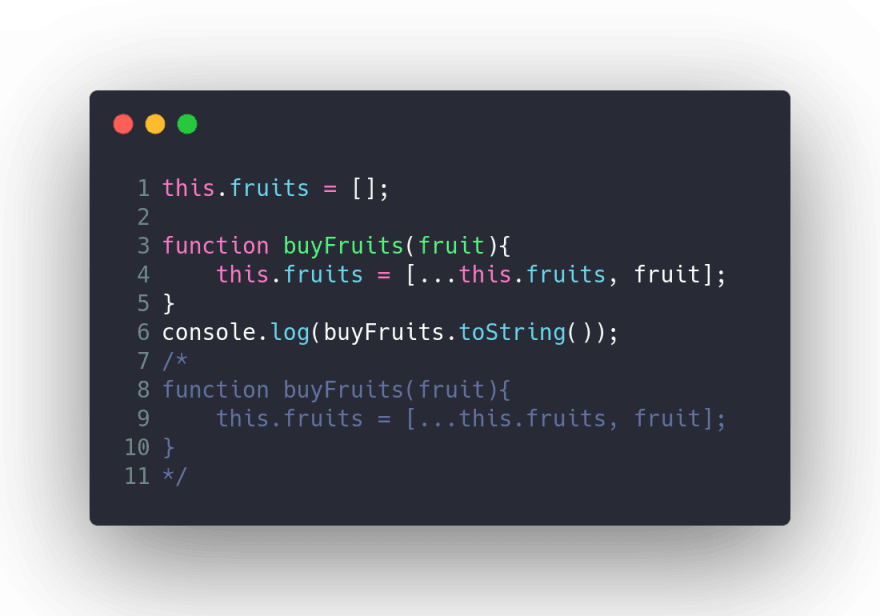 BigInt is the 7th primitive type and It is an arbitrary-precision integer. The variables can now represent ²⁵³ numbers and not just max out at 9007199254740992. 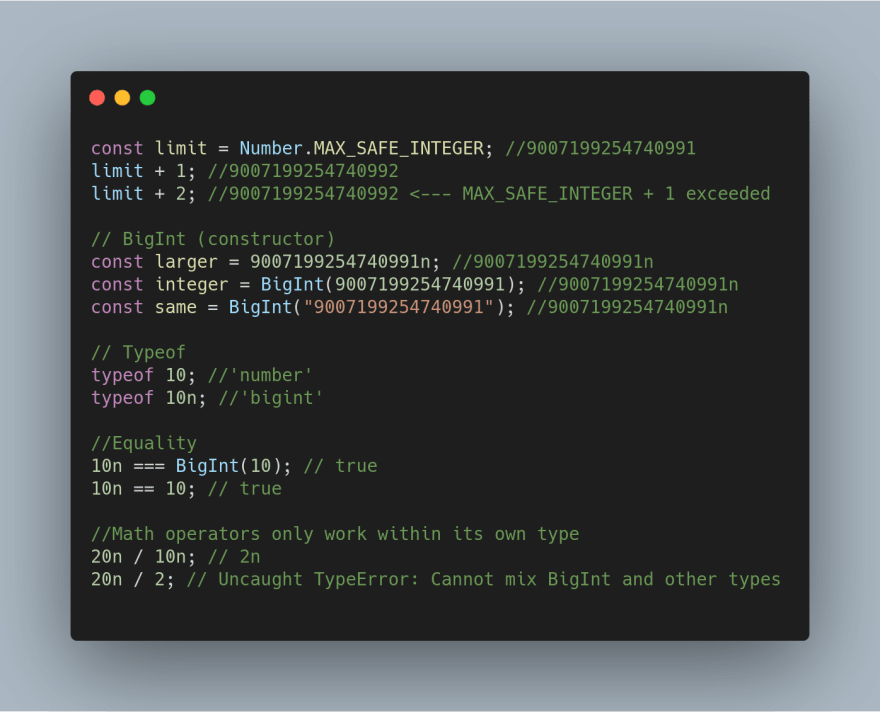 Dynamic import() returns a promise for the module namespace object of the requested module. Therefore, imports can now be assigned to a variable using async/await. 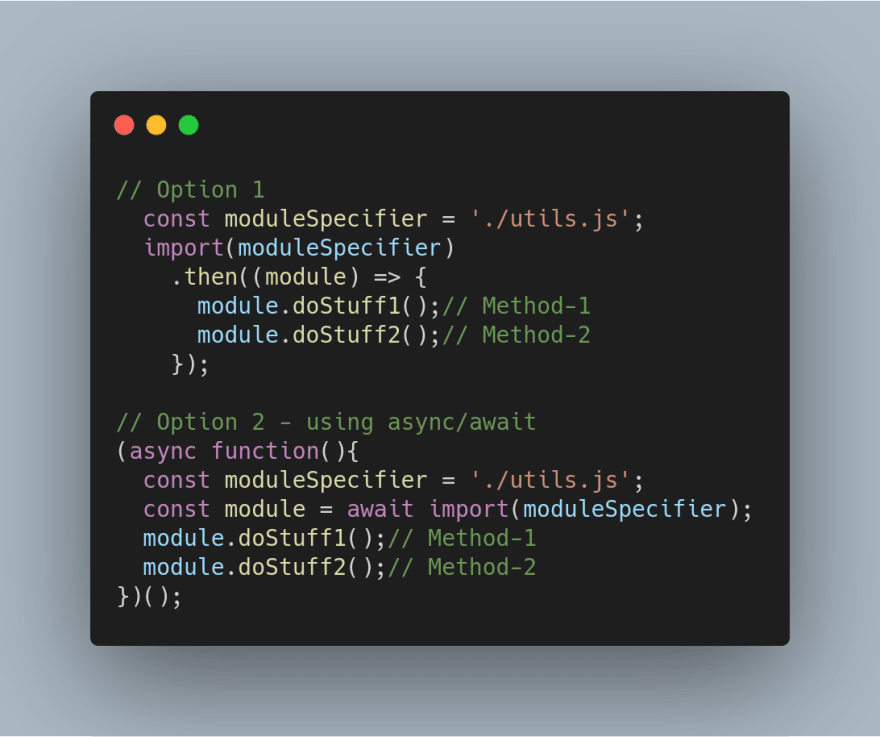 The global this was not standardized before ES10. In production code you would “standardize” it across multiple platforms on your own by writing this monstrosity:

JavaScript is a live language, and that is something very healthy for web development. Since the appearance of ES6 in 2015 we are living a vibrant evolution in the language. In this post we have reviewed the features that arise in ES10 (2019) and introduced some that will be stable in ES11 (2020) since they are in state 3 and will probably end up being standardized for the next edition.

Although many of these features may not be essential for the development of your Web application, they are giving possibilities that could be achieved before with tricks or a lot of verbosity.