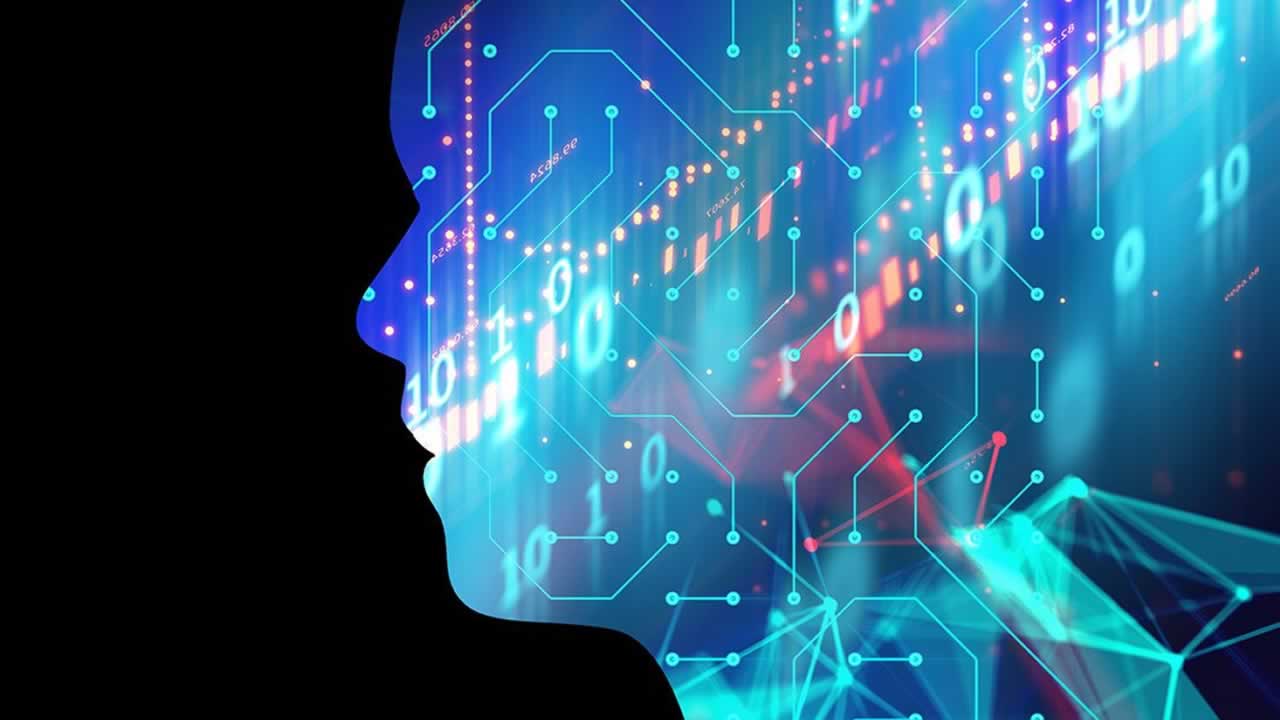 I’ve argued in the past that the biggest growth area in machine learning practice over the next year or two could well be around inferencing, rather than training. Because it is the existence of pre-trained models that let us easily and quickly build prototypes and projects on top of machine learning. Which is, it turns out, what most people that aren’t focused on the machine learning itself but instead just want to something accomplished, want.

We’ve seen this sort of simplification of the field already, from the folks at Xnor.ai, with the release of their AI2GO framework. The framework heavily abstracts away the underlying machine learning, delivering pre-trained models as a ‘bundle’ which you can link against in your Python code. Then inferencing using the bundle can be done in just a single line of code.

RunwayML beta with a MobileNet V2 SSD model trained against the COCO dataset. 🍌🍎

In fact, while the process of using the model is far more abstracted in Runway, the underlying model type you’re using is far more visible here than with the AI2GO bundle maker, which goes out of its way to abstract the underlying model away from the end user. Although mostly, I rather suspect, to hide the interesting new proprietary models from them.

Models in the Runway application can either run locally, if you have Docker Desktop running on your laptop, or remotely using Runway’s “GPU enabled” cloud infrastructure. Although some models are only available on remote GPU instances, and can’t be downloaded and run locally. Yet, running models remotely costs money. During the beta period running models on Runway’s back end infrastructure will cost $0.05 per minute, you do get $10 in free GPU credits when they sign up for a Runway account.

However, things get really interesting because while you might not need to be able to code to use models inside the Runway application, you can interact with them from code over the network, “…each Runway Model exposes itself using three network ports on *```localhost```: an HTTP port, a*[*Socket.IO](https://socket.io/ "Socket.IO*") port, and an *[OSC](http://opensoundcontrol.org/introduction-osc "OSC*") port. All three servers are available for the duration of the time that the model is running.”

You might drawn an analogy between a trained model and a binary, and the data set the model was trained on, and source code. But it turns out that the data isn’t as useful to you — or at least most people — as the trained model.

Because lets be real for a moment. The secret behind the recent successes of machine learning isn’t the algorithms, this stuff has been lurking in the background for decades waiting for computing to catch up. Instead, the success of machine learning has relied heavily on the corpus of training data that companies — like Google — have managed to build up.

For the most part these training datasets are the secret sauce, and closely held by the companies, and people, that have them. But those datasets have also grown so large that most people, even if they had them, couldn’t store them, or train a new model based on them.

So unlike software, where we want source code not binaries, I’d actually argue that for machine learning the majority of us want models, not data. Most of us — developers, hardware folks — should be looking at inferencing, not training.

Although it looks like the Runway application may also soon support training in one form or another, as there is an option to train your own models greyed out in the left hand menu bar, “…coming soon.”

If you want to get started with RunwayML then the company has thrown up extensive documentation on how to get started, which comes along with example code showing you how to connect the platform to a number of different environments from Python, to JavaScript, and even Processing. Although the Github repo for connecting the Runway application to an Arduino is currently empty, and “…still a work in progress.”

Processing is an sort of an intriguing addition, because it was arguably one of the tools that drove the data journalism revolution of the early teens, where suddenly everyone could be part of the narrative.

“Data, on its own, locked up or muddled with errors, does little good,” Alex Howard wrote back in 2012, “Cleaned up, structured, analysed and layered into stories, data can enhance our understanding of the most basic questions about our world, helping journalists to explain who, what, where, how and why changes are happening.”

It’s going to be really rather interesting to see if the Runway application can serve the same purpose for machine learning, as Processing did for big data.This is almost getting too easy. Essentially we’re at the point where we can plug machine learning systems together like Lego, without really having to understand how the underlying machine learning works. Which, when you think about it, is actually sort of interesting.

☞ How to optimize your Jupyter Notebook

☞ 5 Common Python Mistakes and How to Fix Them

☞ How to Program a GUI Application (with Python Tkinter)