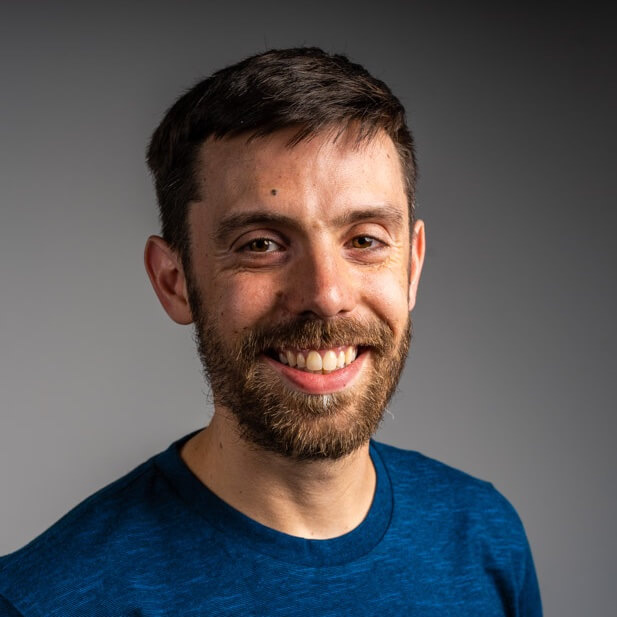 I've recently moved all of my git repositories to Gitlab, this blog post walks through a script I&nbsp;have written to clone all of my repos

For a while, I hosted my own version of Gitlab and, although I owned all the data, the server I had was not powerful enough for the install and would regularly crash and need rebooting. Moving my data across to the main Gitlab site gave me peace of mind that my data was always accessible no matter what time, however, I had less control over the data itself and no way of easily backing it up.

Below is a script is written in PHP which backs up my repositories for me. It is running on a small server I have at home which downloads the data onto a NAS. This NAS has two hard-drives which are mirrored.

The script does the following tasks:

By doing this, if Gitlab closes down tomorrow, I have the data. As I rarely do side projects and updates, the script is set to run monthly. I consider that any work I have done in the last month will be backed up somewhere else (on a live/dev server somewhere).

As this script uses the API, it doesn't need updating each time I add a project to Gitlab itself! I've included the code below with plenty o' comments to help you through.

The first line is a shebang. This allows you to just run the file without to specify php when running on the command line.