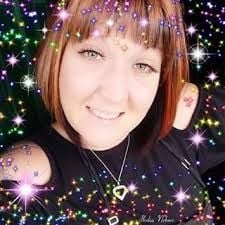 I get why people think Sass is a little much at times, but I still think it’s worth it, and in this video I look at why that is :) 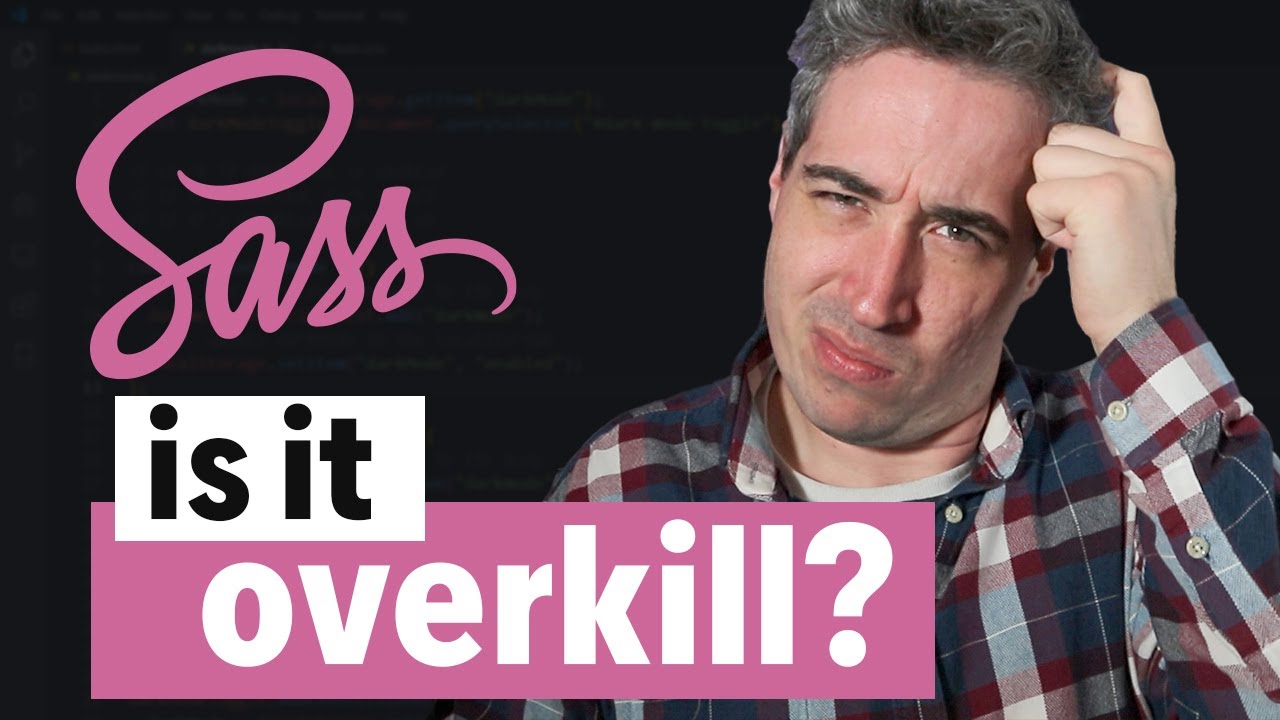 Find the best IoT Developers near you

The Internet of Things (IoT) represents the network of physical objects installed with sensors, software, and other technologies to connect and exchange data with other systems and devices over the network.

IoT has changed the way computers think; it has made computers understand in an innovative and better way. As a result, many business owners are developing IoT-based apps for their businesses to grow and expand.

Do you also want to develop an IoT app for the business? You can hire an IoT developer from Nevina Infotech to develop your app. We are the leading app development company with a team of dedicated developers on whom you can rely.

I get why people think Sass is a little much at times, but I still think it’s worth it, and in this video I look at why that is :)

Is Sass CSS with Superpowers?

If you start using Sass, you never want to write CSS by hand again.

If you’re new to frontend development like me, maybe you heard or read that, but what is Sass, and is it really that amazing?

Sass (short for syntactically awesome style sheets) is a preprocessor scripting language that is interpreted or compiled into Cascading Style Sheets (CSS). The indented syntax and SCSS files are traditionally given the extensions .sass and .scss, respectively.  (Wikipedia, n.d.).

In other words, it is a program that takes one data type (Sass) and converts it to another data type (CSS) and is fully compatible with all versions of CSS.

It is very similar to CSS but is easier to write, and I don’t have to repeat myself as the principle (DRY) advice.

Some of the principal features are:

Variables let you store information that you want to reuse throughout your stylesheet. You can store things like colors, fonts, etc.

Nesting in Sass will allow you to nest your CSS selectors in a way that follows a visual hierarchy, it’s simple and useful, and you can use the “&” character to get a reference of the parent selector.

But you should be careful that excess nested rules will result in overly qualified CSS which is a bad practice.

Partials in Sass will allow you to create small Sass files that you can include in other Sass files. Thanks to the @import rule, a partial is created by naming it with an underscore: _buttons.scss.

This is a great way to keep your code tidy.

Mixes (reusable style blocks) A mixin allows you to make groups of CSS statements that you want to reuse throughout your code. 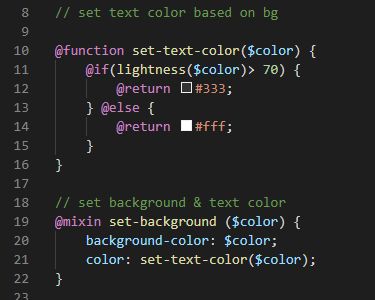 IoT is a network of physical objects. These are the things connected with sensors, software, and other technologies its purpose is to connect and exchange data with other devices and systems. It is used to make the way of thinking smart.

IoT is used in many places it is used in smart homes, IoT-enabled cars, and many other industries. It is going to rule the market in the upcoming years.

Are you thinking to develop IoT and want to hire an Internet of Things developer then you can hire one from Nevina Infotech which is the best-recommended company for IoT app development and have well-trained and certified developers. 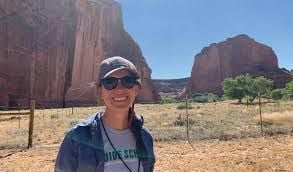