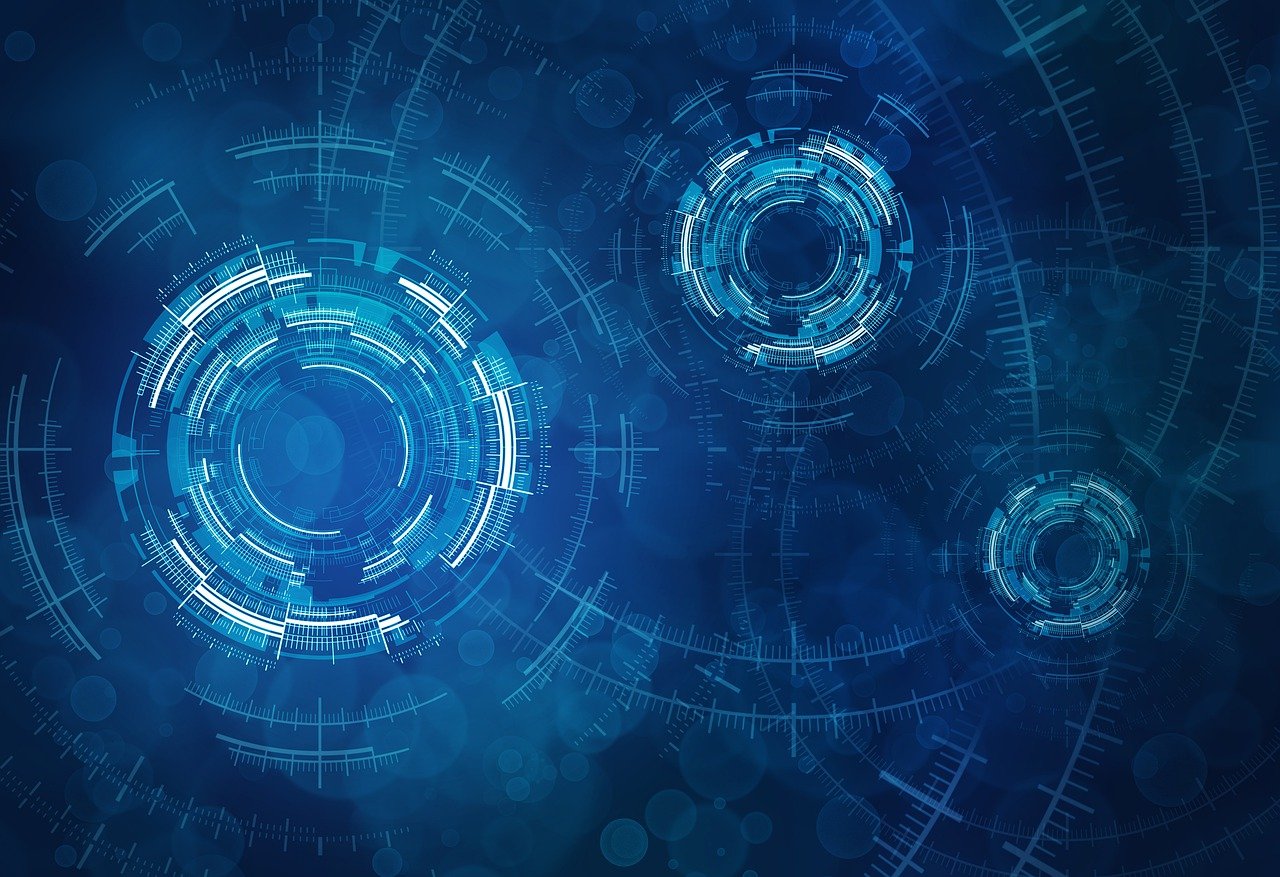 Recent Istio upgrades have shown continuous optimizations in performance and user experience for a seamless experience of brownfield and greenfield apps. It is intended to be used with non-Kubernetes workloads like Virtual Machines and is meant to mimic the existing sidecar injection and ...

1.8 is the last version of Istio to be released in 2020 and it has the following major updates:

WorkloadGroup is a new API object. It is intended to be used with non-Kubernetes workloads like Virtual Machines and is meant to mimic the existing sidecar injection and deployment specification model used for Kubernetes workloads to bootstrap Istio proxies.

Istio starts to officially support the use of Helm v3 for installations and upgrades. In previous versions, the installation was done with the istioctl command-line tool or Operator. With version 1.8, Istio supports in-place and canary upgrades with Helm.

Just as tech is revised and upgraded, so too should a tool comparison be. Service meshes act as the substrate to connect microservices, find the one for you.

Microsoft’s Open Service Mesh is an SMI-compliant, lightweight service mesh being run as an open source project. Backed by service-mesh…

How to Integrate Virtual Machines into Istio Service Mesh

There are still many services deployed on virtual machines and APIs outside of the Kubernetes cluster that needs to be managed by Istio mesh.