In this video, I will show you how to create a screen recorder using python packages used are: 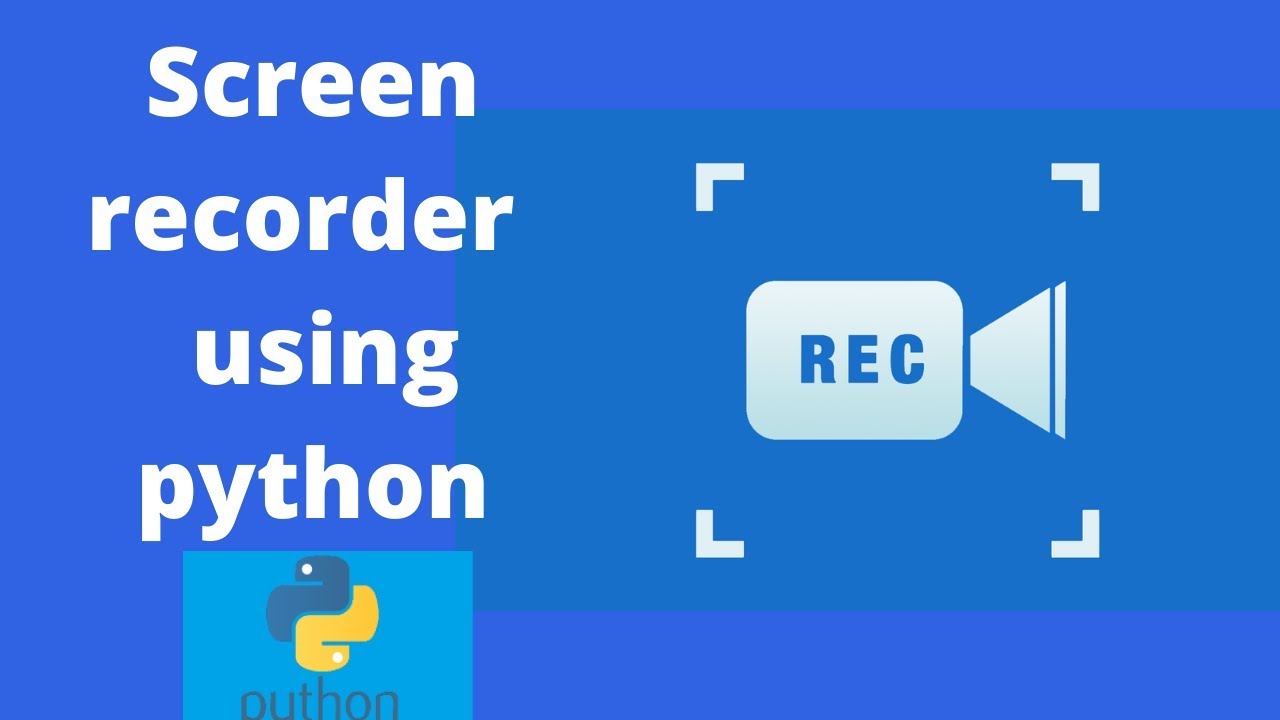 Streamlit  is a great library that helps us create python apps with minimum effort. Not only it’s easy but its UI is beautiful and seems very professional. Our Idea for this post is to create an Instagram Dashboard having some descriptive statistics about a user’s profile like most frequent hashtags, top liked posts, engagement rate, etc. Having said that, we need an application that takes as input a user name and will scrape its information from Instagram to return the final Dashboard.