When we develop software we do it in a team: that is, we are a group of people, including engineers and developers, who contribute to the development of the different parts of the software.

At a certain point, however, the different parts must be assembled, or integrated so that they work effectively together: that is, they must be aligned.

Here: continuous integration expresses this alignment when it occurs frequently - read “several times a day”: the integration from the work environments of the developers towards a shared environment in which the software as a whole resides.

The concept was originally born in the context of Extreme Programming, as a preventive countermeasure to the problem of integration hell, (the “hell” of the integration of portions of software developed independently over long periods and potentially significantly divergent).

Version control: that is, knowledge is power (and responsibility)

With continuous integration, a new development scenario opens: each phase of production, from the small code, commit to the test until the release of key functions, is traced and corresponds to a certain “version” of the software.

Each modification or integration has an identification number and all information related to it is traced: when, how, and by whom it was launched.

What Comes of It?

Lots of advantages for a quality code:

This is a cornerstone of agile technology, which we at Octal also apply with the necessary customizations: the software as we have said is divided into parts and processes, each of which must be frequently integrated with the others and released into production.

Any changes introduced in the code can potentially be relaunched in the short run, without long waiting times between the development and production of the changes.

In what terms does development with continuous integration bring quality to software development and ultimately to the eyes of the end customer, even non-technical ones?

1. The D-Day Is Postponed

It would scare anyone, right?

With continuous delivery, however, the developers are physiologically vaccinated on the release: the release is no longer the dreaded D-Day, but only one of the many phases of the software development and continuous improvement process. 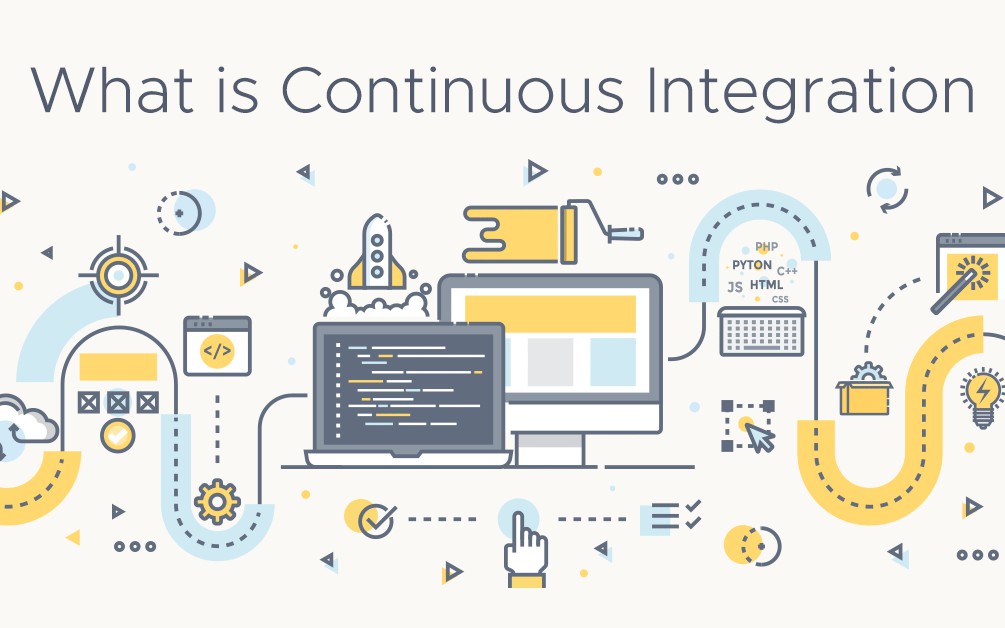 There are many places where you can hire quality developers, but not all are suitable. By the way, I fully understand the need of the previous commentator. In this case, I would like to mention this resource redwerk.com/services/enterprise-software-development/ where it's possible to find enterprise application development that helps to increase and measure productivity, and completely address the client's needs. If you are also interested in this question, you can consult this source.