What Does the Data Say About eSports’ Long-Term Future? 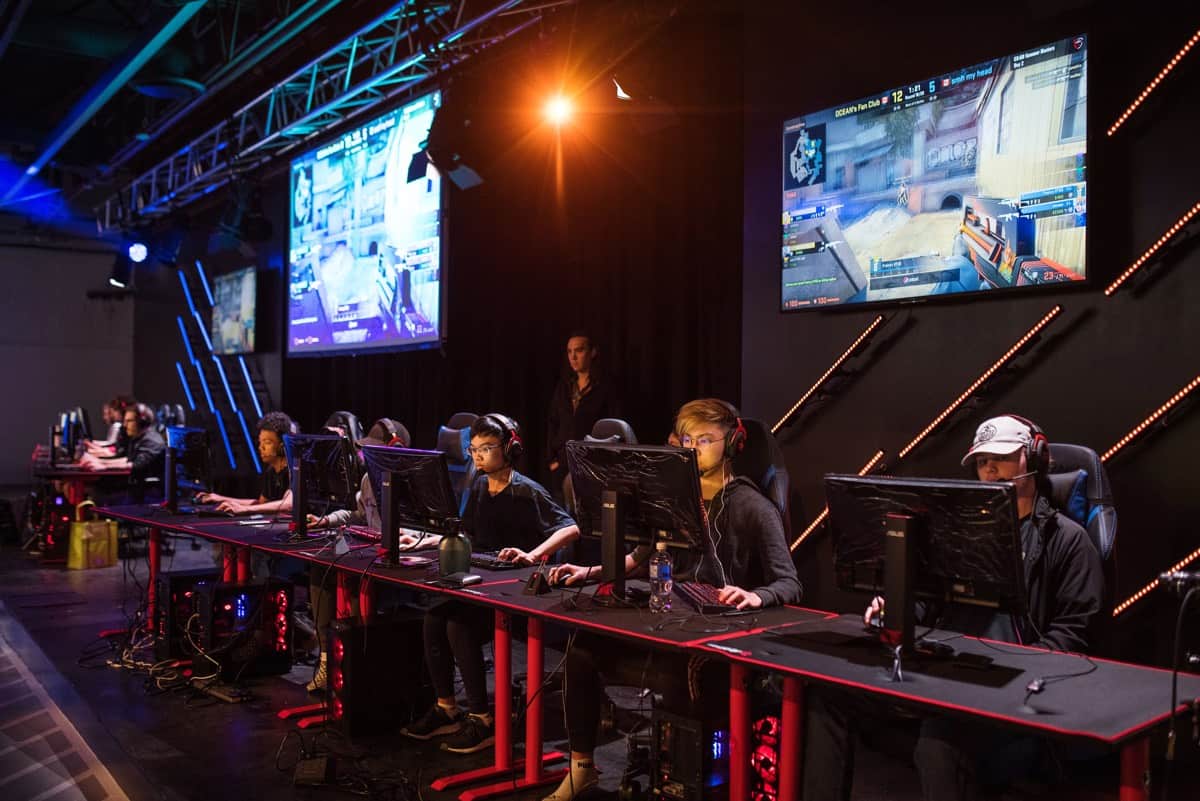 Following the rise of digitalization, the world of competitive gaming has grown into a $1.1 billion industry. eSports have seen an undeniable rise regarding its global revenues and viewership. So, let’s see what the data has to say concerning eSports’ long-term future.

Following the rise of digitalization, the world of competitive gaming has grown into a $1.1 billion industry. Fundamentally, this is a testament to the sector’s global popularity and financially lucrative nature. However, having risen to prominence throughout the 21st century, there are question marks surrounding the market’s longevity, particularly concerning sustaining its viewership figures. So, let’s see what the data has to say concerning eSports’ long-term future.

Is Industry Longevity a Possibility?

In relation to the market’s growth, eSports have seen an undeniable rise regarding its global revenues and viewership. According to a report by Influencer Marketing Hub, the sector’s spectator levels have continued to reach new, unprecedented heights since 2016. To showcase the industry’s progression, between 2017 and 2018, the industry’s viewership numbers grew by 45 million in reaching a total of 380 million. Impressively, however, as per articles detailing the sector’s projected growth in 2020, eSports’ audience is estimated to reach 495 million people.

From a spectator standpoint, it appears likely that competitive gaming will continue to enjoy sustained growth in the foreseeable future. Crucially, this can be attributed to the free sign-up nature of Twitch, the world’s leading live streaming platform for gamers. In analyzing the relationship between the platform and eSports, Newzoo state that 21 percent of Twitch’s viewership is driven by competitive gaming. 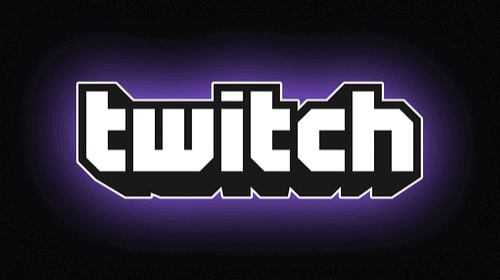 Aside from the industry’s spectator base, the sector’s ever-growing revenue points towards possessing the ability to flourish in the long-term. As touched upon above, the market has already established itself as a $1.1 billion industry, but studies suggest that this total is predicted to grow even further over the next three years. Statista claims the bulk of the revenue comes from advertising and sponsorships, with world-renowned organizations such as Electronic Arts, Mountain Dew, and Red Bull working with the eSports sector for development purposes.