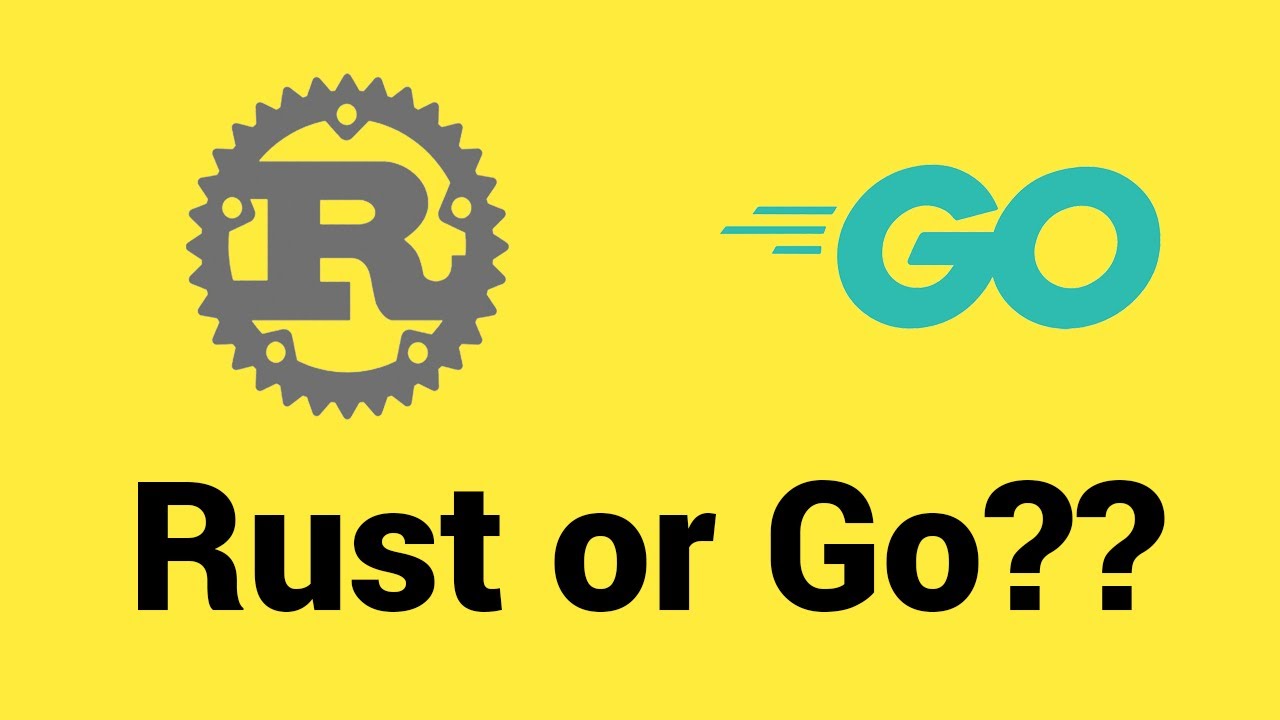 Go vs Rust is one of the most debated comparison topics presently. I'm interested in Rust Lang. Once I was asked, but why not Go? Let us answer Which is better: Rust or Go?

Even after being similar in some prominent ways like maturity, being open source, and being designed for microservice oriented, modern, parallel computing environments, there is a lot of confusion around Go vs Rust and which of the two languages are good for the developer community to enter into.

Rust vs Go in Backend Web Development: Rust and Go are two huge successes in the realm of modern programming language development. When it comes to microservice architectures, frameworks, and apps, Rust and Go are household names.