How To Build A Photo Sharing Site With Django

In this video you will learn how to build a photo sharing web app using Django.

Connect With Tomi:
Twitter: https://twitter.com/TomiTokko3
Newsletter: https://codewithtomi.ml/p/newsletter.html (and get my python ebook for free) 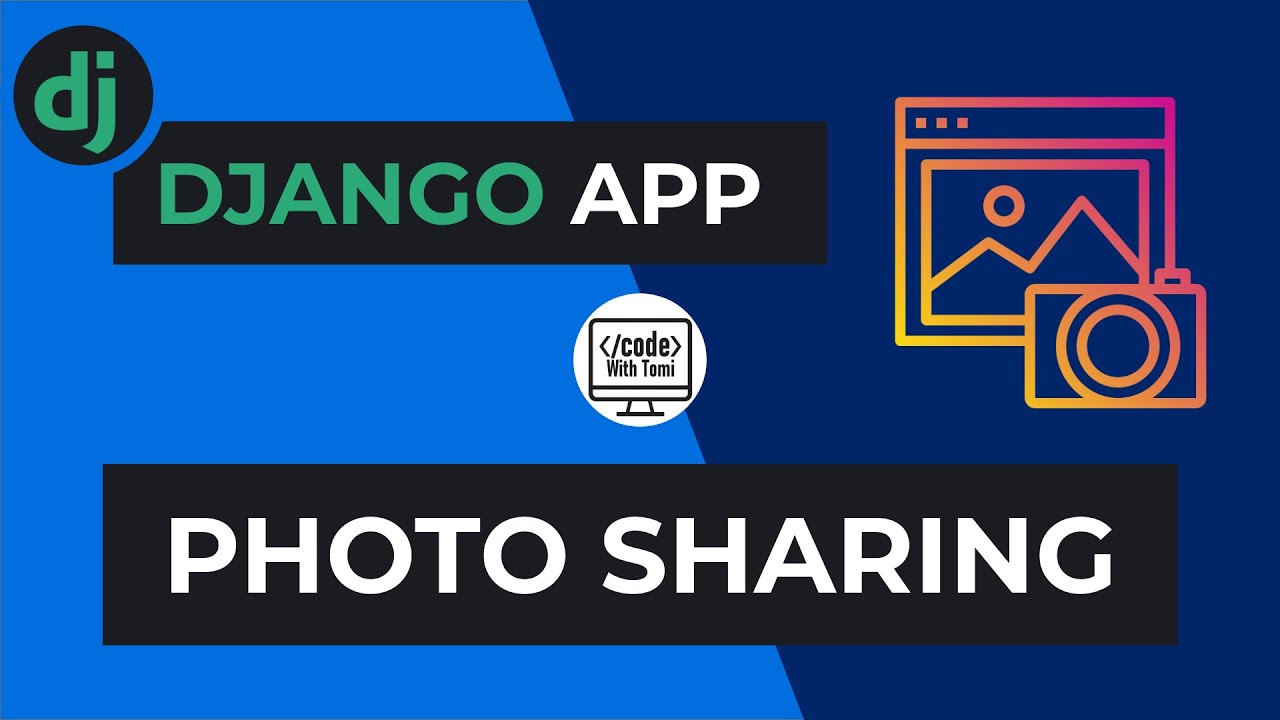