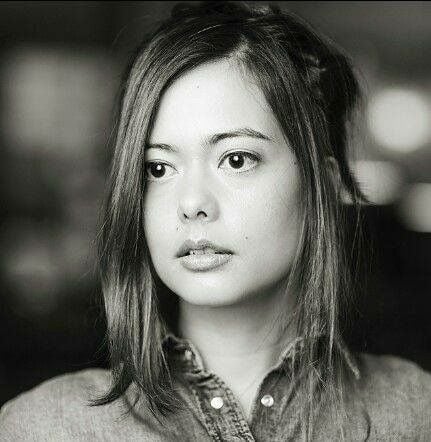 When I am not working on or writing about SQL, I am posting theme park pictures on Twitter of DisneyWorld (@DisneyPicADay) and Dollywood (@DollywoodP). The fun part of it is taking the pictures. The HARD part is deciding what to post every day. So instead of picking things from my head, I decided to harness the power of SQL Server and build a random picture tweet generator using SQL Server (I installed an Express Edition server on my machine to house my “production” data :)). I loaded all of my prepared picture files in a filetable in SQL Server, and created tables for an inventory of all of the locations and attractions at the US Disney parks (Dollywood will come later), and tagged the pictures. The entire process is something I may post about later. Mostly to show some other cool SQL Server features, but when the code is clean enough, I will put it all out on github.

Making a random number generator is pretty easy in SQL Server, just pick the top and bottom values and use the RAND() function:

Run that code a few million times, it will give you a value between 1 and 10 every time, each approximately 10 percent of the time.

The thing is, while I have 77 pictures of my favorite roller coaster, Expedition Everest at Disney’s Animal Kingdom, and 70 of The Tower of Terror at Hollywood Studios, I only have 2 of the Flame Tree Restaurant at Animal Kingdom and many other things that aren’t as exciting to post about. If I randomly choose attractions using a non-weighted random number generator, it would be just as likely to get the lesser items as the same frequency as the greater items. Hence, I want my popular items to come up most frequently, but every once in a while, I want to be surprised by something different.

This is where I needed to build a weighted randomized value. (There is more than weighting to the process of choosing what to post, naturally, like picture usage, seasons, holidays, etc. This may come up in a later post.) So, for my example, I will create an object to store the list of items that I have to choose from. To keep it simple, I will create a very simple Item table, and give each item row a simple name. Just 10 items will be enough to demonstrate the concept, but this will work for a large number of items easily: 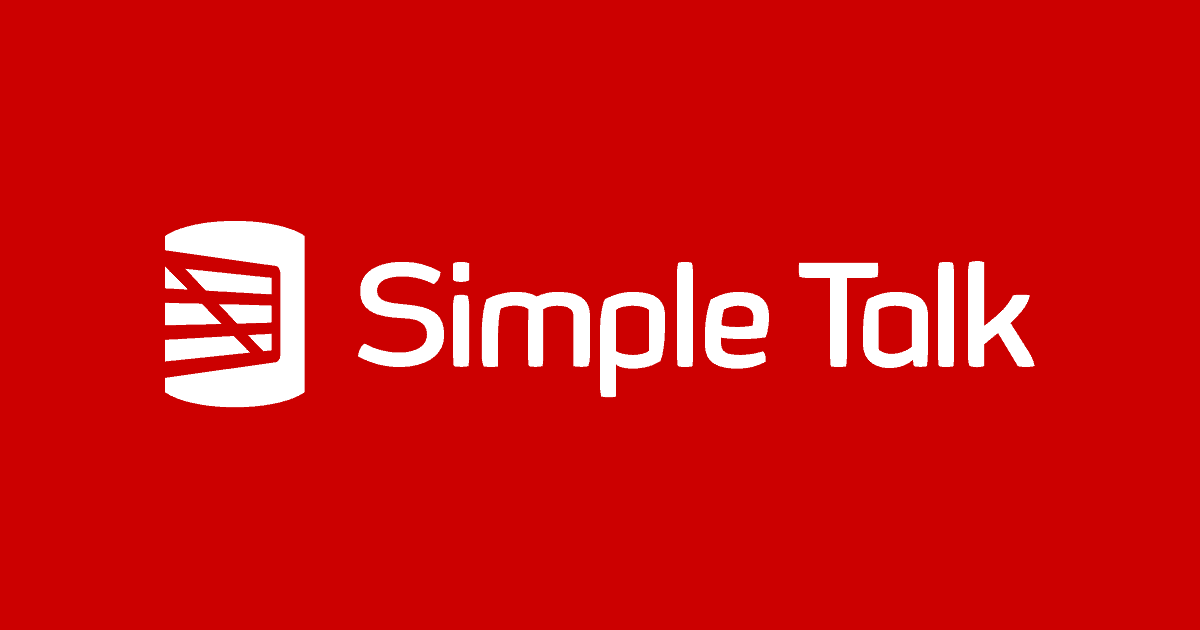