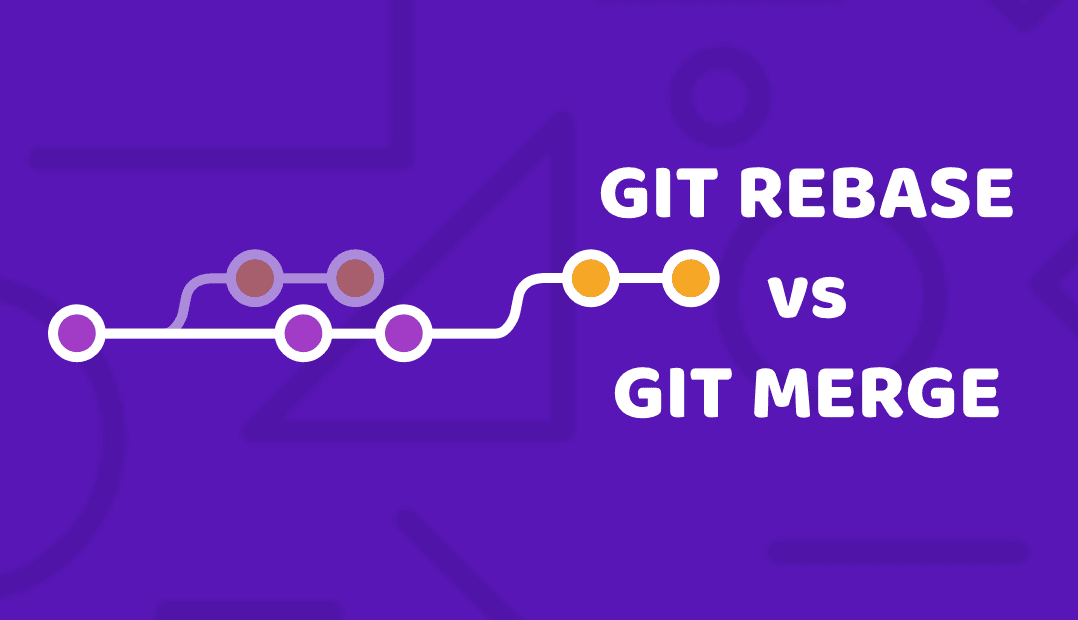 Today I will tell you a different git story.Committing mistakes are far better than committing suicide. Is not it? There’s a girl named Silvia, she was brilliant but sometimes she made silly mistakes while committing her files. She always used to face challenges while committing. One day she made a huge mistake on a production ready branch. She committed her recent changes into a master branch instead of dev branch, the branch where all the developments occurs.

The Git tutorial will help you understand everything essential to learn regarding Git. The basics of Git, and some of its basic commands. You'll understand some basic Git operations and some advanced operations. Then we shall see the basics of GitHub and the features of the same. Towards the end, we shall see a hands-on demo showing Git's work and the relationship between Git and GitHub.