Working with Numbers in JavaScript

Numbers and mathematics come into most scripts at some point, be it in the form of the simple arithmetic required to add up prices and work out sales tax, the process of generating and using random numbers, or the more complex mathematics involved animation.

In this article we’ll meet the basic constructs for number crunching in JavaScript, and look at some fairly simple, but useful snippets.

JavaScript provides syntax for basic arithmetic, as well as a range of properties and methods for performing more complex tasks.

There are five arithmetic operators in JavaScript, each of which is represented by a special character: multiplication (*), division (/), addition (+), subtraction (-), and modulus(%). In addition to these basic operators, JavaScript has a built-in Math object that provides a range of mathematical methods and properties. The most useful methods are:

Math.pow : raises one number to the power of another so *Math.pow(2,3)*returns

Math.sqrt : returns the square root of a number do *Math.sqrt(9) *returns 3

Math.random : returns a pseudorandom number between zero and one

In some applications, you may need to round the result to a certain number of decimal places. For instance, you may want to display temprature values in 0.1 degree increments, even you though your script has access to more precise values.

So the question is how to do it?

We can write a function that will round to any number of places, as follows:

JavaScript function to round any numbers

Random numbers can be used as the basis for any task that needs to have a random or semi-random aspect.

Well there is a solution

We can obtain a random integer within specified limits using a combination of the Math object’s random and round methods, which we saw in “Doing Math in JavaScript”.

function to generate random number between any two numbers. Converting a Number to a String

Once you’ve finished a calculation, you might want to turn the output into something more readable, such as formatting a value to represent currency.To do this we must convert the number to a string.

The most direct means of converting a number to a string is to built -in String constructor function:

You can also use toString method, which is provided for every number value in JavaScript: Another useful technique is string concatenation (joining strings together), which returns a string even if some of the input values are numbers: Converting a String to a Number

Like Number to String, conversion of String to a Number is also possible.

In general, you can treat a JavaScript string that contains a number as if it were a number, and JavaScript will Perform the string-to-number conversion for you automatically. But sometimes you need to extract a number from a string, or exercise more control over how the conversion is done.

The most direct means of converting a string to a number is to use the built-in Number constructor function: Another handy technique is to use tha parseInt and ParseFloat functions, which will attempt to find and return an integer or decimal number at the start of a string.

**note : **If the first character of the input is not a digit or some other numerical character , these functions will not be ale to return a number. In such cases. they’ll return the special value NaN (Not a Number). 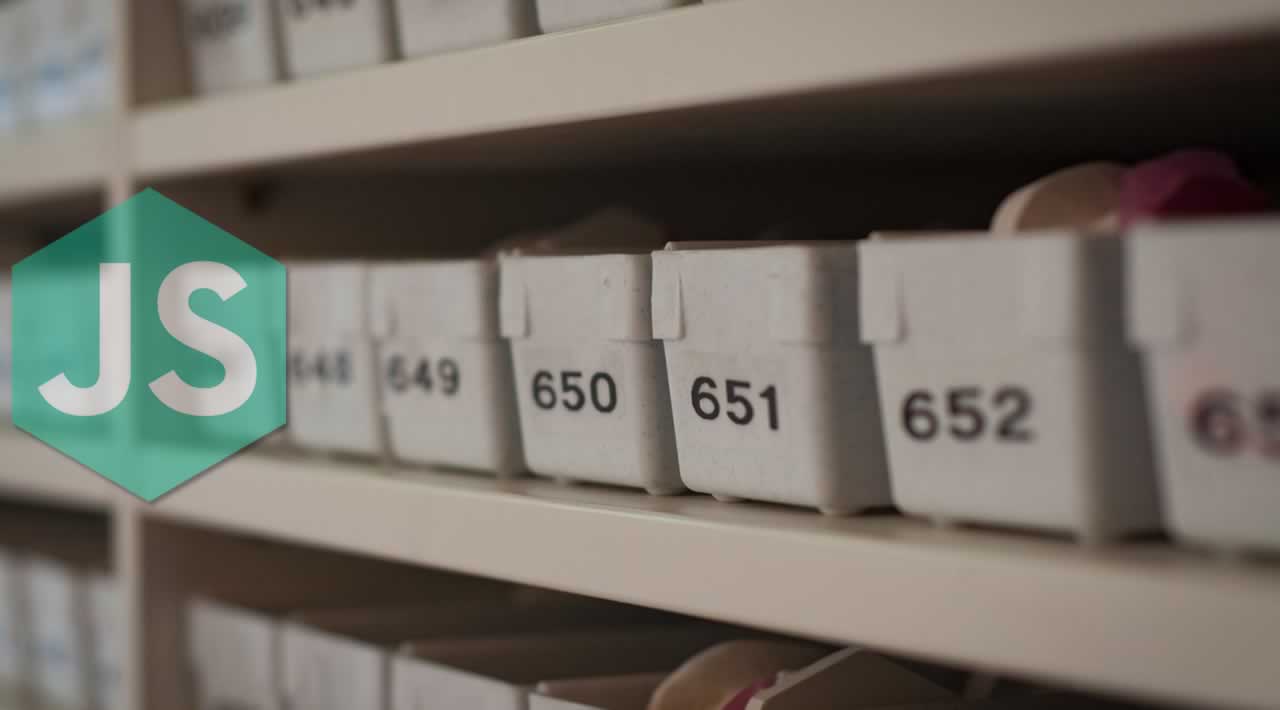