What is better to learn, AngularJS or Angular 5? 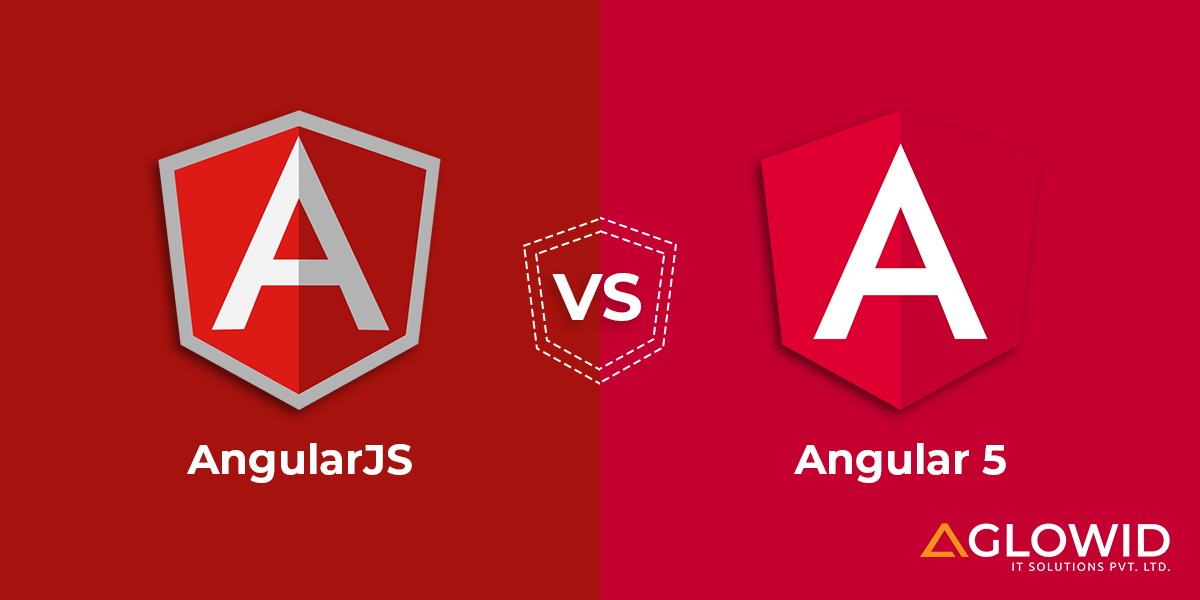 There is a huge difference between AngularJS and Angular 5. Every single detail of the framework has been changed whether let it be from JavaScript to Typescript or modifications of components as well new features Built Optimizer, Router Hooks and much more...

There is a huge difference between AngularJS and Angular 5. Every single detail of the framework has been changed whether let it be from JavaScript to Typescript or modifications of components as well new features Built Optimizer, Router Hooks and much more...

AngularJS is a robust JavaScript framework which was introduced by the tech giant Google in 2009. It brought revolutionary changes in the web development field, and the developer community warmly welcomed it. AngularJS app development has become a popular framework due to its fast-performing features. It also helps to create an interactive Single Page App (SPA) which offers terrific user experience.

I would suggest you go with the latest version of Angular. Right now Angular 7 is the latest but according to the question asked we will be moving to the Angular 5 and why to choose Angular 5?

For each and every developer it's an easy task to learn JavaScript which is already there in AngularJS. The tough part comes when you head to the TypeScript. Many developers have faced trouble while learning TypeScript! It's not as easy as learning JavaScript. There have been many improvements, bug fixes, and enhanced features rolled out in each and every update. So it's not necessary to start AngularJS from the starting.

The reason why I am suggesting Angular 5 will contain all the updated features and components which were brought in the Angular 2 and 4. Introduced in Angular 2, TypeScript is an open source programming language built by Microsoft. It is a superscript of JS. TypeScript will audit and report the bugs found & will leverage the system to help you write codes faster. Instead, if you want to convert your JS code into TypeScript, you can do that manually. It has been updated regularly with new features and bugs fix. To make it more clear for you, Let's get into a brief introduction of Angular 5:

Angular is quite popular for its exceptional Mobile and Web apps of the Single Page Applications. The Google team is more focused to make it much smaller, faster and convenient app with every update. Angular 5 includes above upgrades among its predecessors :

•   Built Optimizer: It made the application run much smoother and faster by clearing out irrelevant codes. Basically, the length of the JS code decreases.

•   Router Hooks: The Angular Router empowers navigation from one view to the next as users perform application tasks. Router cycles can also be tracked by the developers from the start till end.

•   Multiple Aliases: Accessing numerous classes will also broaden the circumstances of calling the same function or method in both classes or inherit one from another. Whatever be the case, coders will earn enhancement in multitasking.

•   Web applications at disposal: Since, Angular 5 enhances the existing capabilities of HTML, coders, and testers can easily transfer functionalities from one platform to another without the necessity of many alterations.

•   CLI: CLI stands for Command Line Interface. It is recommended to use this, just to save an amount of time for configuring, installing and wiring all together. On Angular 5, the projects will be developed by CLI v1.5.

•   Typescript: The Typescript functionality was first introduced in Angular 2. Now it has been updated to Typescript v2.3 which makes the process super-fast.

•   Standardized Functionalities: In the previous version, the browser has to rely on to add Numberings, currency pipes, and date. Angular 5 have made it to a standardized manner and let the developers not to be dependent on those browsers anymore.

You can also check our article on What's new in Angular 7? if you're keen to learn more about Angular 7. Hence, we will be updating our list of blogs based on the latest releases of technologies such as NodeJS, ROR, and Angular app development and many other frameworks and libraries.