In this Angular tutorial we will continue to explore Angular dependency injection in depth and we will learn what is resolution modifiers in Angular DI and see them in action. We will cover all 4 modifiers like: @Optional() vs @Host() vs @Self() vs @SkipSelf(). Each of this annotation impact on how Angular will be resolving dependencies in the injector tree.

⚠️ P.s This topic is not so hard however it requires some background of how Angular resolves dependencies by default. The good news is that I have a video about this: 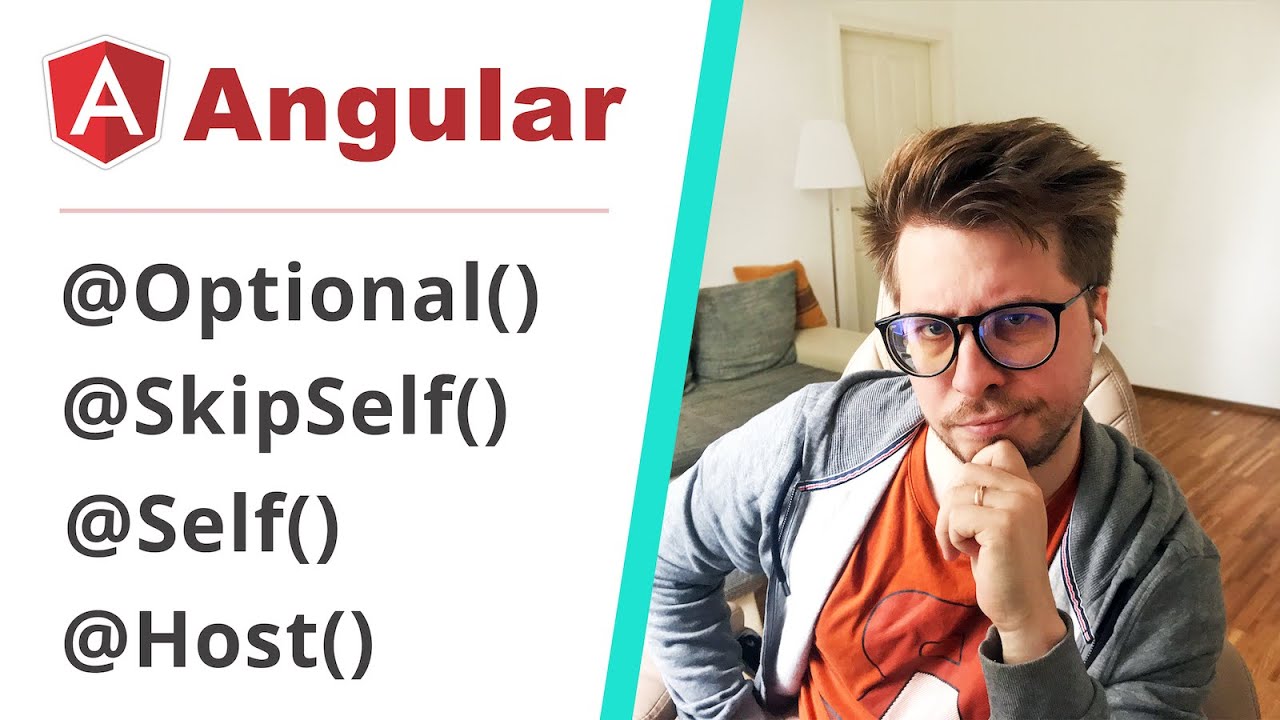 Dependencies are services or objects that a class needs to perform its function. DI is a coding pattern in which a class asks for dependencies from external sources rather than creating them itself.

In Angular, the DI framework provides declared dependencies to a class when that class is instantiated. This guide explains how DI works in Angular, and how you use it to make your apps flexible, efficient, and robust, as well as testable and maintainable. The Dependency Injection is a design pattern under the umbrella of the Inversion Of Control principle.

In this example, the correct approach is to use #useExisting since the loggers are singleton and we don’t need to create a new instance.

#angular #angular tutorial #what is angular

Inject Objects Into Your Component with Angular Dependency Injection

Dependency Injection is a common design pattern to deal with dependencies. Instead of creating instances of dependencies yourself when you need them, you leave this task to a dependency injection mechanism. This mechanism instantiates the dependencies when needed and gives you access to these instances, in order to avoid having to create and deal with too many instances of the same thing.
Angular, as the complete JavaScript framework it is, comes with its own dependency injection mechanism. Most of the time, the dependencies we are talking about are services. To learn more about how to inject services you can check this article. But dependency injection is not limited to services. You can use it to inject (almost) anything you like, for example objects. However, while a syntax shortcut makes injecting a service pretty straight-forward, there is a bit more work when injecting other types of objects.