Using Sass with the Angular CLI 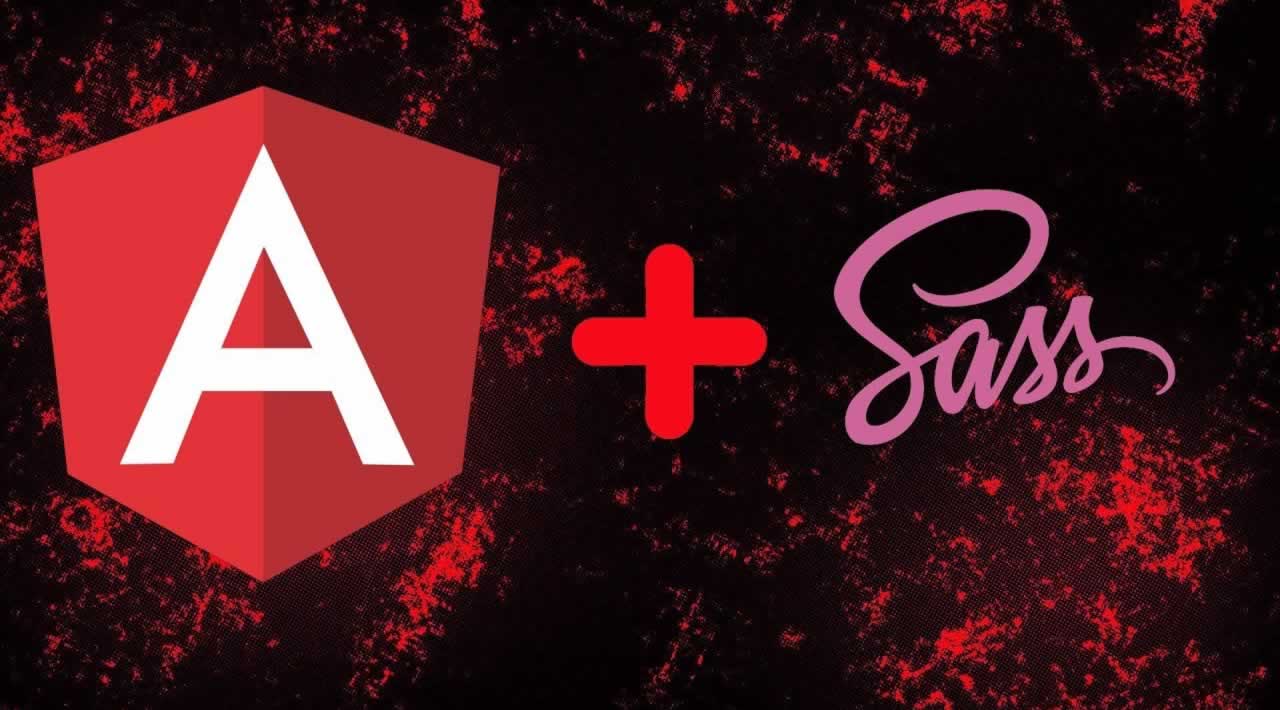 Let's explore how we can easily bring in Sass to our Angular CLI projects.

One of the first things you’ll usually do in a project is to bring in Sass to make working with CSS easier.

When working with the Angular CLI, the default stylesheets have the .css extension.

Let's explore how we can easily bring in Sass to our Angular CLI projects.

Normally, when we run ng new my-app, our app will have .css files. To get the CLI to generate .scss files (or .sass/.less) is an easy matter.

Create a new project with Sass with the following:

You can also set the --style flag with the following:

Converting a Current App to Sass

If you've already created your Angular CLI app with the default .css files, it will take a bit more work to convert it over. You can tell Angular to start processing Sass files with the following command:

You'll find the new config line at the bottom of the file:

Changing the CSS Files to Sass

The Angular CLI will start processing Sass files now. However, it doesn't go through the process of converting your already existing .css files to .scss files. You'll have to make the conversion manually.

I personally like creating Sass files for project variables and for project mixins. This way, we can bring in any variables/mixins we'll need quickly and easily.

Next, we'll create the following files:

To start using these new Sass files, we'll import the _variables.scss and _mixins.scss into the main styles.scss.

I like separating out our Sass into its own folder because it allows us to create a more robust Sass foundation. I personally lean towards the Sass 7-1 Pattern.

Now when we start up our app, these new Sass files will be used!

We have new _variables.scss and _mixins.scss files that we will probably want to use in our components. In other projects, you may be used to having access to your Sass variables in all locations since your Sass is compiled by a task runner.

In the Angular CLI, all components are self-contained and so are their Sass files. In order to use a variable from within a component's Sass file, you'll need to import the _variables.scss file.

One way to do this is to @import with a relative path from the component. This may not scale if you have many nested folders or eventually move files around.

The CLI provides an easy way to import Sass files using the ~.

No matter what component Sass file we're in, we can do an import like so:

The tilde (~) will tell Sass to look in the src/ folder and is a quick shortcut to importing Sass files.

In addition to using the ~, we can specify the includePaths configuration when working with the CLI. To tell Sass to look in certain folders, add the config lines to .angular-cli.json like in the app object next to the styles setting.

Another scenario we'll need to do often is to import third party libraries and their Sass files.

We’ll bring in Bootstrap and see how we can import the Sass files into our project. This is good since we can pick and choose what parts of Bootstrap we want to use. We can also import the Bootstrap mixins and use them in our own projects.

To get us started, install bootstrap:

Note: We're using the 4.0 beta because 4.0 is built with Sass and gives the proper .scss files.

Now that we have Bootstrap, let's look at how we can include the basic CSS file. This is an easy process by adding the bootstrap.css file to our .angular-cli.json config:

Note: We're using the .. because the CLI starts looking from within the src/ folder. We had to go up one folder to get to the node_modules folder.

While we can import the Bootstrap CSS this way, this doesn't let us import just sections of Bootstrap or use the Sass variables/mixins that Bootstrap provides.

Let's look at how we can use the Bootstrap Sass files instead of the CSS file.

Let’s cut down the number of CSS rules that we use in our app. Let’s look at all the Sass files that Bootstrap uses:

That's a lot of tools that you may not use in your own project.

Inside our src/sass/styles.scss file, let's import only the Bootstrap files we'll need. Just like we imported Sass files from the src folder using the tilde (~), the tilde will also look into the node_modules folder.

We can do the following to only get the Bootstrap base tools:

The tilde (~) makes importing Sass files in the Angular CLI super easy! Hope this quick tip was helpful in your Angular journey. Thanks for reading.

While it is a bit more work to have to import files into every component that you'll want to use them in, it's not too bad of a workaround to use the ~.