Learn how Heroku Works. Heroku by now, but do you really know how Heroku and working when it should be a consideration? What is Heroku? Heroku intends to serve the needs of applications looking for a place to live.

You've probably heard about Heroku by now, but do you really know how Heroku works and when it should be a consideration?

I started looking into Heroku as an option for creating personal applications in my free time. In fact, I converted an existing application from the AWS ecosystem to Heroku which was captured in a series on DZone.com:

Moving Away From AWS and Onto Heroku

Starting with a brand new idea with Heroku, I was able to quickly create a fitness-based SaaS solution as well, which was documented in another series on DZone.com:

Well over a year into using Heroku for several of my applications, I thought I would take a step back and describe how Heroku works and offer thoughts on why the Salesforce-owned solution should be a consideration for your next project.

Founded in 2007, Heroku is a platform as a service (PaaS) ecosystem which currently supports the Ruby, Java, Node.js, Scala, Clojure, Python, PHP, and Go programming languages (plus community support for many other languages). Because of its ability to support multiple languages to accomplish the same result, Heroku is considered a  polyglot platform.

At the highest level, Heroku intends to serve the needs of applications looking for a place to live. Developers get started by creating a Heroku "app" and introduce their original code via a standardized git repository. Heroku simply takes things from there—building and deploying the application, then serving it up for consumption as needed. This includes static resources (like an Angular or React.js application), which can be served from a Node.js implementation.

Heroku provides over 175 add-on services to complement each app, featuring:

Below is an illustration of one my personal applications leveraging database, security, and messaging all within Heroku: 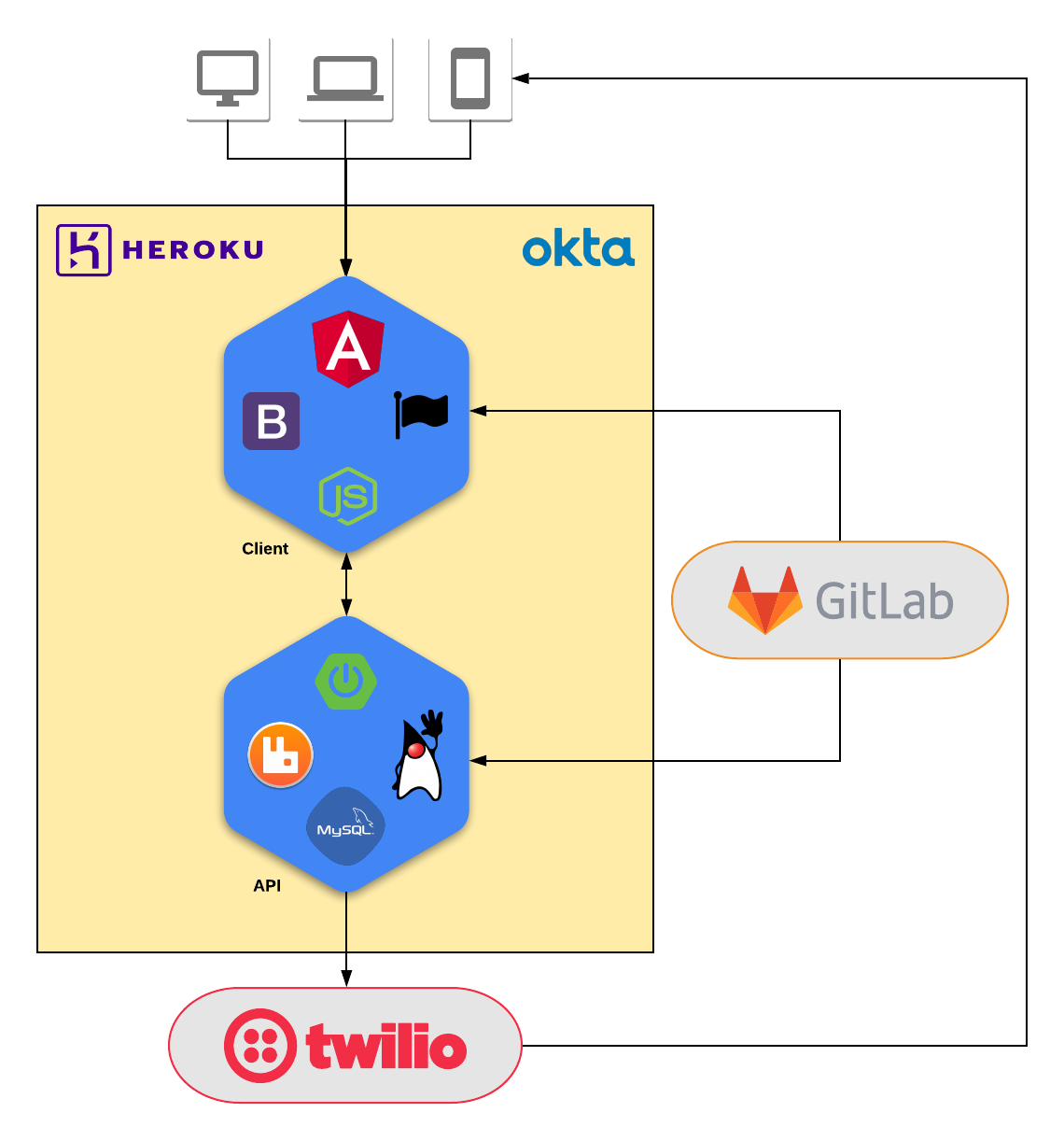 Heroku strives to do everything possible in order to allow users to focus on building features and functionality in their applications. In taking this approach, you can avoid the time typically required to learn, implement, manage, and support the DevOps-driven path toward application deployment.

Node JS vs Python: Difference Between Node JS and Python [2021]

Node JS vs Python: Difference Between Nodejs and Python [2021]. Node.js and Python are two of the most preferred frameworks for web development. Find out which of the two suits you best. V8 JavaScript Engine equips Node.js with a the fastest code execution library. What is Node.js? Node.js is an open-sourced server-side platform written in C++.

Node JS vs Java ! difference between Node JS and Java

Node JS vs Java is a prominent topic of discussion. It can cause a lot of confusion to newcomers and that’s why we have prepared this article. You’ll understand the difference between Node JS and Java after you’re done with this article. Surely you will have a completely different view after reading our article.