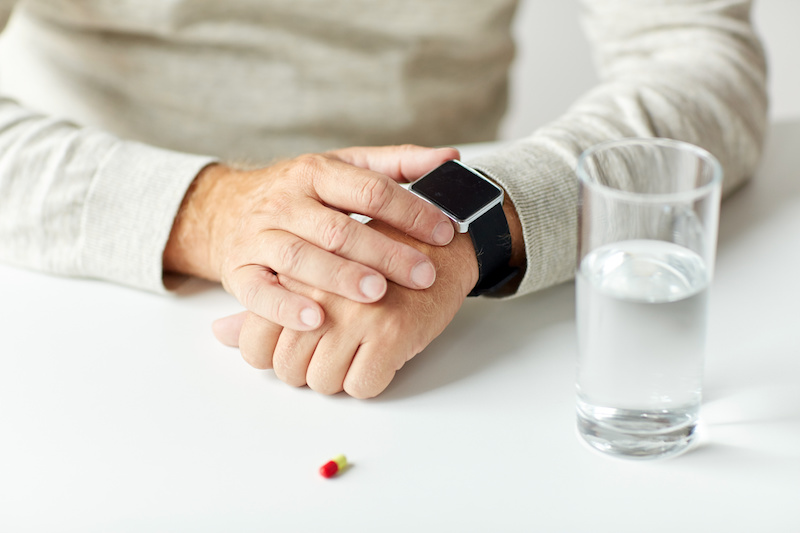 Researchers are warning vulnerabilities in a smartwatch application for dementia patients could allow an attacker to convince patients to overdose.

The vulnerabilities stem from the SETracker application, which is developed by Chinese developer 3G Electronics (based out of Shenzhen City). The app, which is available on iOS and Android and has been downloaded over 10 million times, is used to power various third-party smartwatch devices. These smartwatches are utilized by elderly patients with dementia who need reminders for taking their medication and to carry out everyday tasks. The apps are also used by parents to track their children – expanding the impact of the security issues.

“Is this yet another cheap Chinese kids GPS watch story? No, this is much more than just kids watches. The SETracker platform supports, automotive trackers, including both car and motorcycle, often embedded in audio head units and dementia trackers for your elderly relatives,” said Vangelis Stykas, with Pen Test Partners, in a Thursday post. “The vulnerabilities discovered could allow control over ALL of these devices.”

Researchers discovered an unrestricted server-to-server application programming interface (API) behind the app that allowed them to carry out a number of malicious activities. Specifically, the API had no authentication required to send commands, other than the requirement of a semi-random string that was already hardcoded to the code. That means a remote, unauthenticated attacker could send commands freely as if they were on a “trusted” server, said researchers.

﻿“This was trivial to discover, all we had to do was just read through the compiled javascript code in the node file to understand what the API was doing,” said Stykas. “With no API restrictions and knowing the API structure we could take over all the devices.”

This issue allows an attacker – who knows the device ID of the smartwatch – to make a device call for any phone number or send SMS with any text from the watch, spy on any smartwatch, or fake a message from a “parent” to the smartwatch or access its camera. Worse, an attacker could send a “TAKEPILLS” command to the smartwatch that uses the app, to remind a relative to take medication (even if the target already took his pills).

An extensively researched list of top 10+ IoT app developers with ratings & reviews to help find the best internet of things app development companies around the world. Let us see the List of Leading [IoT App Development...