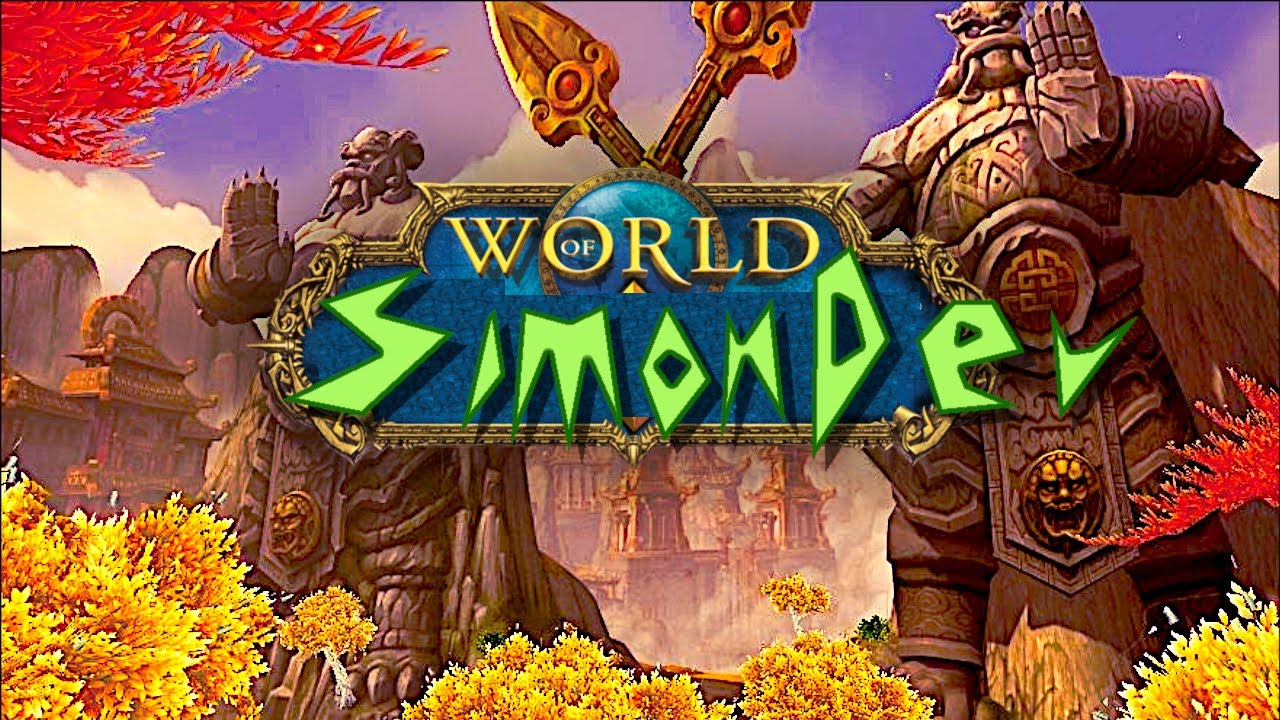 I tried to build a 3D MMORPG (ie. World of Warcraft clone) in this project.Support me on:Patreon: https://www.patreon.com/simondevytFollow me on:Twitter: htt...

Here We tried to build a 3D MMORPG, completely from scratch in JavaScript/Three.js/Node.js. I'm not a networking expert, pretty far from it, but I make a stab at it. I took a bunch of code from previous tutorials, like the rpg game we build earlier, threw in some free assets, procedural terrain, and built a node.js backend for the whole thing. The code could server as a nice starting point for someone looking to build a larger project out of it.

The goal of this was to mash together a bunch of elements to get a mmorpg skeleton, using just JavaScript and node.js. All of the bits and pieces of a working mmo should be there, there's some basic inventory and items, stats, fighting, movement, chat, and a world full of npc's. Hopefully from this, you should be able to understand how to use Three.js and node.js to build out this kind of project and build your own multiplayer games.