This is a just clean example of a Redux-based application. There is only one simple component that is connected to the Redux cycle (counter). We have two buttons inside: Increment and Decrement. As you have probably already guessed — these buttons will either increase or decrease the counter value.

Now let’s figure out what objects and functions we need to build Redux from scratch: — createStore, combineReducers, connect, and Provider. 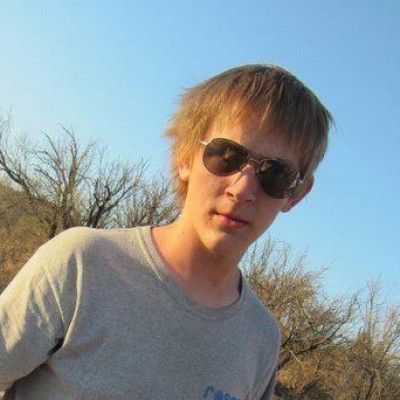 Very often, you can hear about the state in frontend applications, but what it exactly is? Let me explain.

State in frontend applications represents all the data stored in the application in a given time. It can be stored in different formats like objects or strings. Based on the state’s values, we can personalize the application, display, and hide certain elements.

To manage the state in modern frontend frameworks, we can use different libraries like Redux, MobX, or NgRx. The most common one is Redux, which is used mainly with ReactJS applications, although it’s possible to use it with Angular as well.

With Redux, the state of the application is kept in the store, and we can access the store from every component in the application. Redux consist of store, reducers, and actions.

How does Redux work?

Redux is based on the flux architecture, and it supports unidirectional data flow. It means that data in the application goes through the same lifecycle over and over again, which makes everything that happens in the state more predictable.

Let’s take a look at the simple graphic, which illustrates the data’s lifecycle in the Redux application.

On the graphic above, you can see that from the UI, we trigger an action that passes the data to the reducer. Next, the reducer updates the store, which is the state of our application. The store defines the user interface.

Let’s think of the benefits which using Redux can bring to our development.

The most popular solution in ReactJS applications is Redux. There are some important benefits to the popularity of this solution. Let’s take a look at them one by one.

Above I listed a few benefits of using Redux to manage the state of your frontend application. Now, I’d like to go to the practical part, where we are going to set up a Redux with ReactJS application. 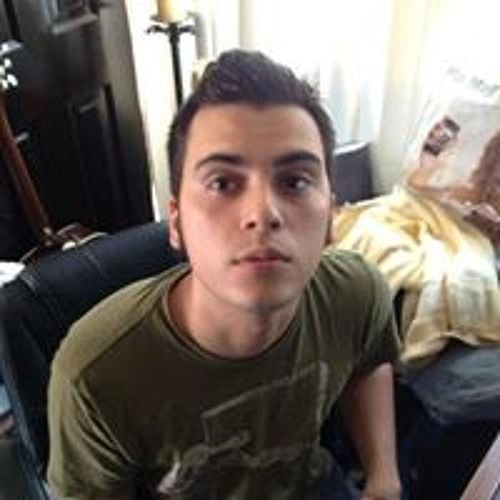 Redux Toolkit is the official, opinionated, batteries-included toolset for efficient Redux development. Mark Erikson (@acmemarke), long-time Redux maintainer and avid blogger about all things web development showed us the potential of Redux in action with an awesome demo!

React All-Day is a long-format stream of fun and learning with React experts, and live coding from familiar names and faces from around the React world!

React Wednesdays is a weekly chat show with the best and brightest from the React world. Join us live every Wednesdays to hang out and ask questions. Learn more about the show and upcoming episodes at https://www.telerik.com/react-wednesdays.

Let’s use redux in react

Redux is a state management library which can be used in React and it can be also used in Angular, Vue and even vanilla JavaScript. Apart from that Context API can be used as an alternative for Redux.

Why we need redux? can’t we use states and props? This is an additional burden.

What if those data is needed for Component One and Component Two as well. Then we have to face the problem of **props drilling **as follows because we have to pass those data here and there using props and it become a burden.

Then redux come to solve this issue by separating the data from components as follows.