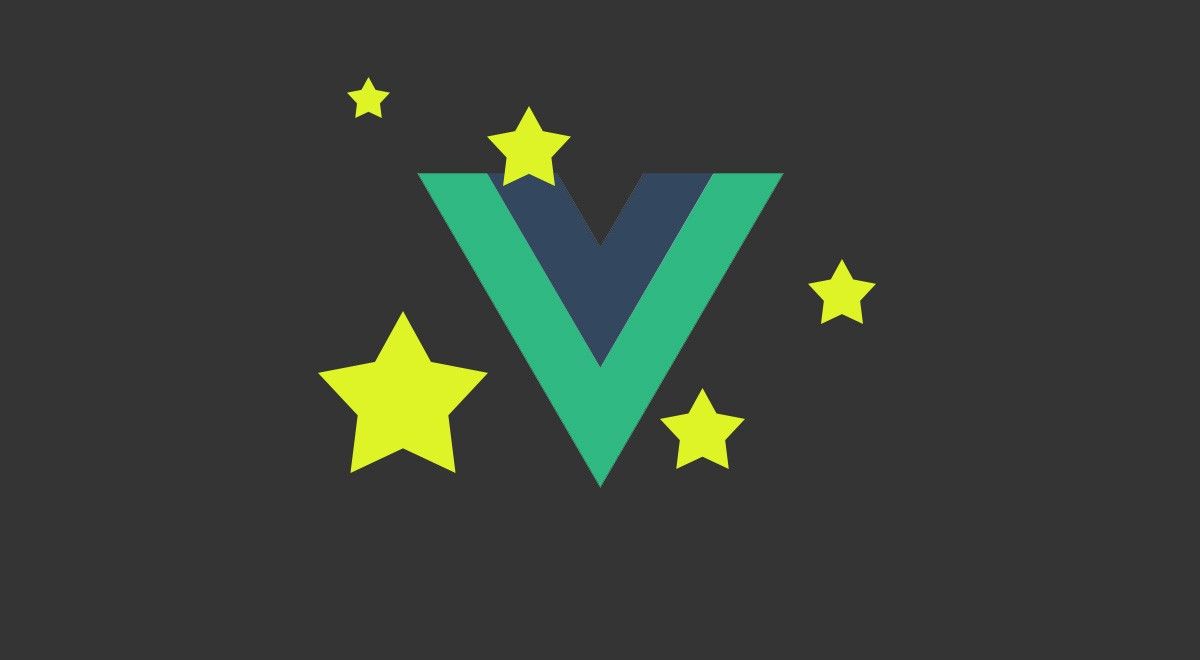 Building a Vue v2 JS app using Vue-router. Vue JS is a javascript framework which has recently released version 2. Allowing you to display, manipulate and navigate data, Vue is a React, Knockout and Angular competitor. This blog post walks through building a web app with Vue Router.

Vue is a great javascript framework which I picked up to learn a couple of weeks back. I was after a simple framework which I could build an internal tool with and fortunately I came across Vue days after they released version 2. I wanted something quick, simple and (controversially for some) something that came with the ability to be executed client-side. Vue easily takes on the big names of React and Angular and has a easier learning curve for a developer new to the Javascript world of MVC (Model View Controller) apps.

This post will walk you through creating a client-side Vue JS app using Vue Router. Vue Router is a plugin for Vue which allows you to more easily add URLs and other routes to your Vue JS app. This blog assumes you have a basic knowledge of Vue.

At the end of this post, we will have an app which shows a team member list page and team member detail pages, each with their own unique URL

This tutorial uses Vue 2.0.3, Vue Router 2.0.1 and the data has been generated using JSON Generator.

Vue-router and its techniques - Vue.js

Vue-router and its techniques. Balancing the pro's and con's of the new vue-router.

vue-router-tab .A tab router component based on Vue Router.