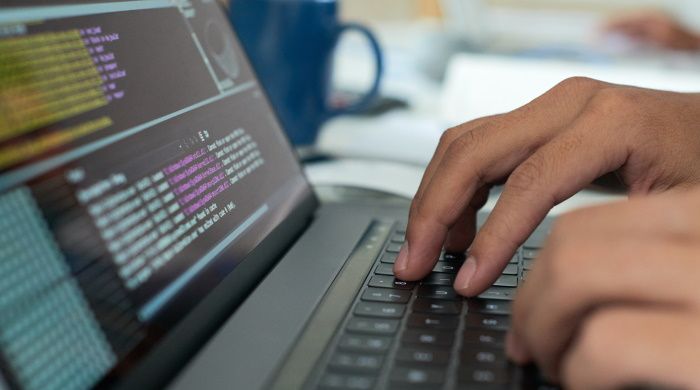 In this article, you learn an easy implementation of how to integrate CKEditor in Django and add image upload in CKEditor.