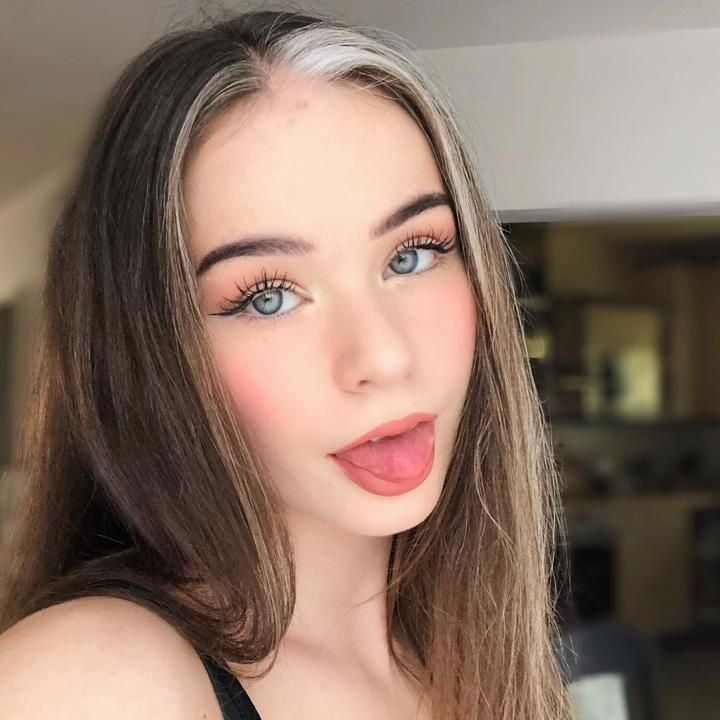 Mocking REST requests is easy when creating automation scripts with XCUI Swift but when your app migrates to GraphQL then it becomes a little more difficult.

Mocking REST requests is easy when creating automation scripts with XCUI Swift but when your app migrates to GraphQL then it becomes a little more difficult.