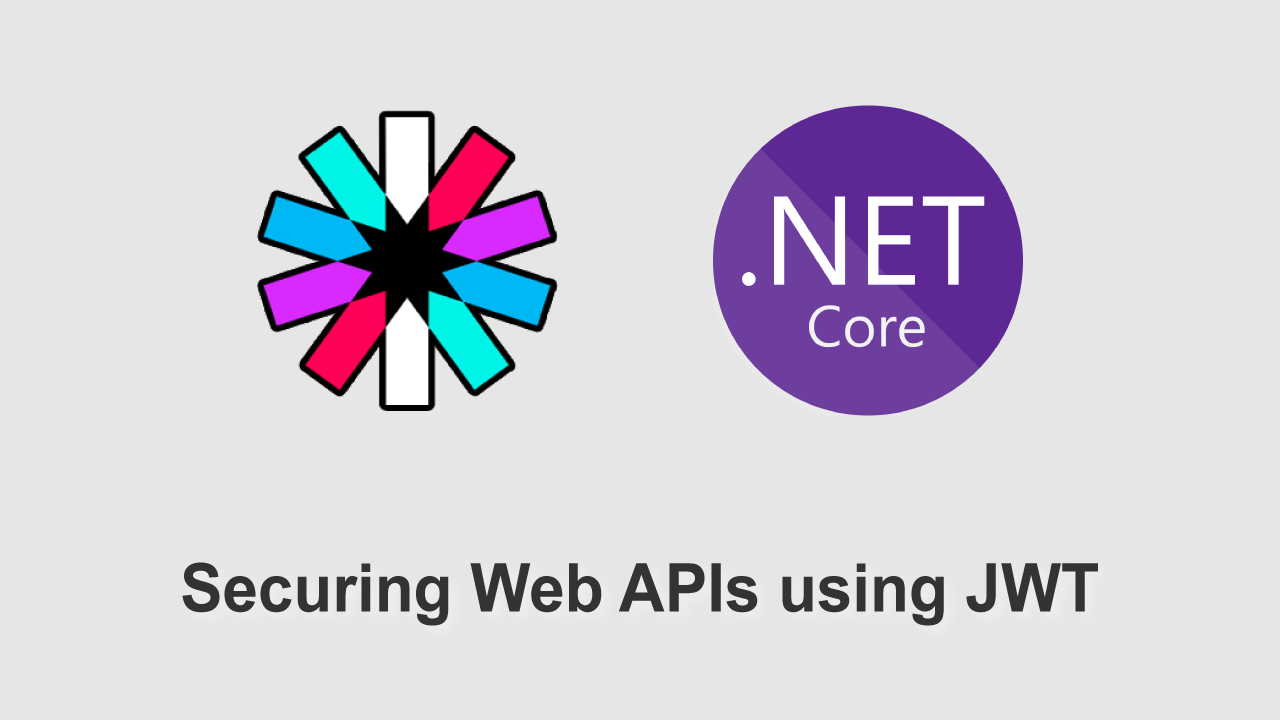 In this article, let's dig into securing an API by means of Authorizing the incoming requests based on an access token using JWT Bearer Authentication.

In this article, let's dig into securing an API by means of Authorizing the incoming requests based on an access token. And also let's see how we can write our own token generation providers using the asp.net core library.

Setting up the Context:

Let's assume we have a Readers WebAPI which holds the details about all the Users present in a system. And we have an API Endpoint which returns all the Readers present in the system. Now such an API when distributed can't be accessed by everyone, and so we are looking in ways to secure this API so that only authorized users can be allowed to fetch the data. In our scenario, we are looking at Authenticating users and then issuing them a key to access the resource. Hence we go with JWT Bearer authentication mechanism, in which on successful authentication of users we issue access tokens for a shorter period of time via JWT. It can be understood as "give access to the bearer of the passed token". And in our case, we would like to use our own authentication mechanism, while we can have the provision to use any third party Token Providers such as Azure Ad etc.

A basic JWT token should consist of an Audience, Issuer, an Expiration Time, a SecretKey and Claims. Let's look at each of them:

Audience: The recepient of this token or the receiver for whom the token was generated. When accessed an API via a token, we look at the audience attribute present in the token and validate against our set of valid audience so as to decide whether the owner of this token is allowed or not.

Issuer: The producer or the owner of the token who has issued this token for use. When accessed the API would look at the issuer present in the token and validates against the valid issuer from which the token was intended to be made.

Expiry: One of the most important features of tokens are their short life-spans. An access token must be as short as possible so that in case if a token is stolen, it would become unusable after a short period of time. The API would check if a passed token has already expired or still is alive.

SecretKey: While signing a JWT key before issuing, we encrypt the token using a secret key which is only known to the issuer token server. When a token is received in a request, we use the same signing key against the same encrypting algorithm to decrypt the token for its integrity. This makes the token sealed to any tampering.

Claims: This is an optional part, and we pass-in any required information about the user for whom the token represents. This can be helpful for any second level of validation, or for any business logic. In general, the access tokens avoid possessing sensitive user information, apart from non-application-specific information such as email, userid etc.

Once a token passes all of the validating parameters above, it is said to be authorized and is good to access.

Let's look at the ReaderController code, which has two API endpoints, one which returns all the users and another endpoint we added which authenticates a user for his credentials and issues access token for use.

We have encapsulated the business logic for Reader in an abstraction IReaderRepo which is implemented by ReaderRepo as follows:

For simplicity sake, we use a static user store (a list of hardcoded users) to authenticate incoming user credentials. And the Authenticate() method checks for matching user for the credentials passed and then issue a Token by calling the TokenManager.Generate() method within. The method also takes the fetched user object as parameter to pass suitable information of the user as claims.

Its all simple till here, now we look at how we can create a jwt bearer token for use. We use the namespace System.IdentityModel.Tokens.Jwt for our purpose, which is a library of Jwt based token generation methods.

The above code uses an object of type TokenBuilder which is then chained in series of methods which add Audience, Issuer, Expiry, Key and Claims to the token. Finally we generate the token by creating an instance of JwtSecurityTokenHandler class and invoking WriteToken() method with the created SecurityToken instance. The Tokens are handled by a class as shown below:

In reality, we have these constants placed in the appsettings and read them by using the IConfiguration instance. (link to Typed class).

The TokenBuilder class used here is developed as shown below:

This is a custom Utility class which uses method chaining to create an instance of JwtSecurityToken returned when Build() method is called. When all of these components are grouped together we get an API which issues tokens on successful authentication of user credentials.

Now that we have obtained a token, we need to still have a mechanism to validate the passed bearer token inorder to decide whether to allow the request to pass through or be blocked from access. For that purpose we use the Authorization Middlewares provided for various types of authorization schemes in dotnet core. We have JwtBearer(), OpenIdConnect(), Google(), Facebook(), Microsoft(), Twitter() and OAuth() among others for use. Ussing these we can implement user authentication and authorization. In our case, we go by JwtBearer() middleware since we are an API for which we authorize issued tokens.

A Sample request for this API can be as follows:

In this way, we can secure the APIs using JWT Bearer authentication.

ASP.NET Core MVC has introduced quite a few concepts that new (or new-to-ASP.NET) web developers might have some difficulty getting caught up with. My ASP.NET Core Demystified series is designed to help these developers get started building their own custom, full-fledged, working AASP.NET Core applications. In

What is the ASP.Net Machine Account on my Computer?

David Fowler will be showing ASP.NET Core linker improvements on the way for .NET 5, and probably some other crazy experiments. Come join the fun! Community ...