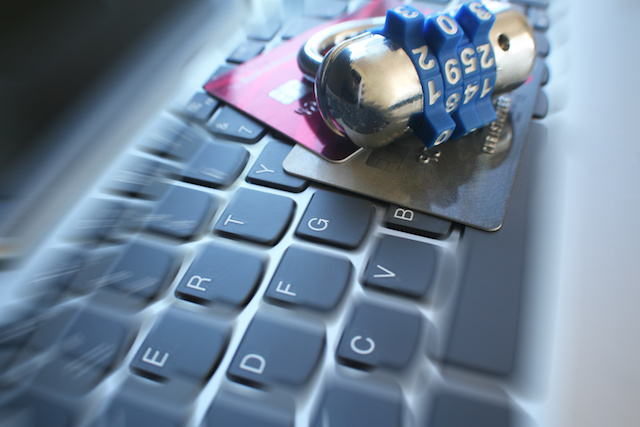 Facebook has detailed a wide-scale Chinese malware campaign that targeted its ad platform for years and siphoned $4 million from users’ advertising accounts. The campaign was addressed by the social media’s security teams after it first became active.

Facebook has detailed a wide-scale Chinese malware campaign that targeted its ad platform for years and siphoned $4 million from users’ advertising accounts. The campaign was addressed by the social media’s security teams after it first became active.

Dubbed SilentFade (short for “Silently running Facebook Ads with Exploits”), the malware compromised Facebook accounts and used them to promote malicious ads, steal browser cookies and more. The social-media giant said that the Chinese malware campaign started in 2016, but it was first discovered in December 2018, due to a suspicious traffic spike across a number of Facebook endpoints. After an extensive investigation, Facebook shut down the campaign and pursued legal action against the cybercriminals behind the attack in December 2019.

“Our investigation uncovered a number of interesting techniques used to compromise people with the goal to commit ad fraud,” said Sanchit Karve and Jennifer Urgilez with Facebook, in a Thursday analysis unveiled this week at the Virus Bulletin 2020 conference. “The attackers primarily ran malicious ad campaigns, often in the form of advertising pharmaceutical pills and spam with fake celebrity endorsements.”

Facebook said that SilentFade was not downloaded or installed by using Facebook or any of its products. It was instead usually bundled with potentially unwanted programs (PUPs). PUPs are software programs that a user may perceive as unwanted; they may use an implementation that can compromise privacy or weaken user security. In this case, researchers believe the malware was spread via pirated copies of popular software (such as the Coreldraw Graphics graphic design software for vector illustration and page layout, as seen below).

“Cookies are more valuable than passwords because they contain session tokens, which are post-authentication tokens,” said researchers. “This use of compromised credentials runs the risk of encountering accounts that are protected with two-factor authentication, which SilentFade cannot bypass.”

The malware itself consists of three to four components, with the main downloader component being included in PUP bundles, researchers said. This downloader component is either a standalone malware component or a Windows service (installed as either “AdService” or ‘”HNService”). It’s responsible for persistence across reboots and for dropping 32-bit and 64-bit version dynamic library links (DLLs) in Chrome’s application directory, which are usually named winhttp.dll and launch DLL hijacking attacks.

After stealing credentials, the malware retrieves the metadata about the Facebook account (such as payment information and the total amount previously spent on Facebook ads), using the Facebook Graph API, which is a legitimate Facebook feature allowing users to read and write data to and from the Facebook social graph. This data is then sent back to the malware’s C2 servers (as an encrypted JSON blob through custom HTTP headers).

Nowadays, we can hardly do anything without surfing the internet to access some vital information. This highlights the essence of the internet, as well as our increased reliance on this awesome technology.