RIP TDD — Or are we just thinking about it wrong? 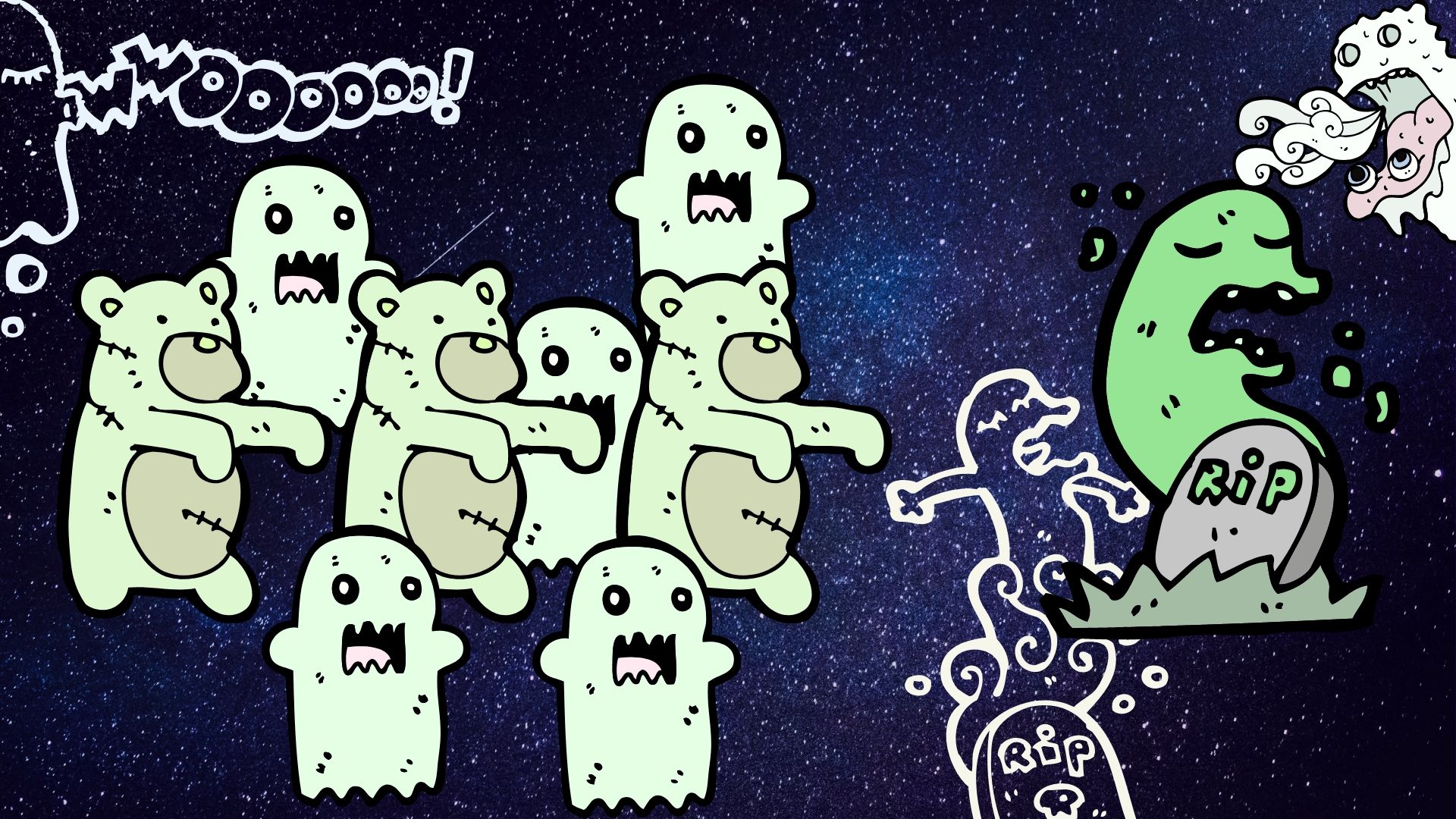 There is a misconception on what test driven development really is. We all ‘know’ what it is but not really at the same time. Most of the time, it’s the word test that throws us off.

So we end up writing long convoluted test units, sometimes the test code being more than the actual code itself. It’s all fun and games in the first iteration but if something needed to change, then it’s massive refactoring of the test units before you can do anything in particular. This is often the first signs that TDD is implemented incorrectly.

By the third round, we as developers simply throw our hands up towards testing our code and decide to just go agile instead. We collapse under the weight of the tests that are supposed to save us time and ensure the robustness of our final product.

We whisper RIP TDD and never speak about it again.