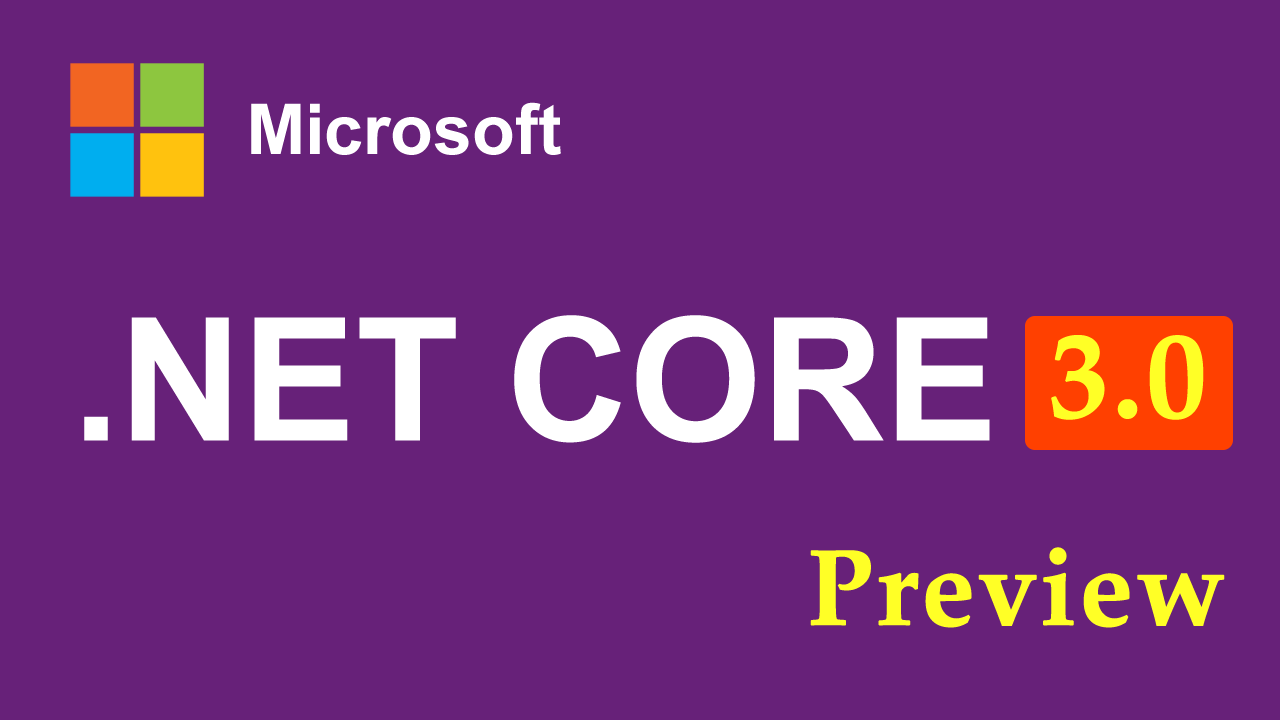 .NET Core 3.0 Preview 3 is out and there are many interesting updates to the framework and to ASP.NET Core.

Microsoft has released previews for the updates to its two most popular frameworks. An expert developer goes over all the changes you need to know.

Here’s a list of the most important updates. Downloads are available here.

There’s not much news about Entity Framework Core 3.0 but we can expect updates with next preview version of .NET Core.

☞ How to build RESTful APIs with ASP.NET Core

☞ Build a Basic Website with ASP.NET MVC and Angular

☞ Build a Real-world App with ASP.NET Core and Angular 2 (4+)

☞ Build an app with ASPNET Core and Angular from scratch