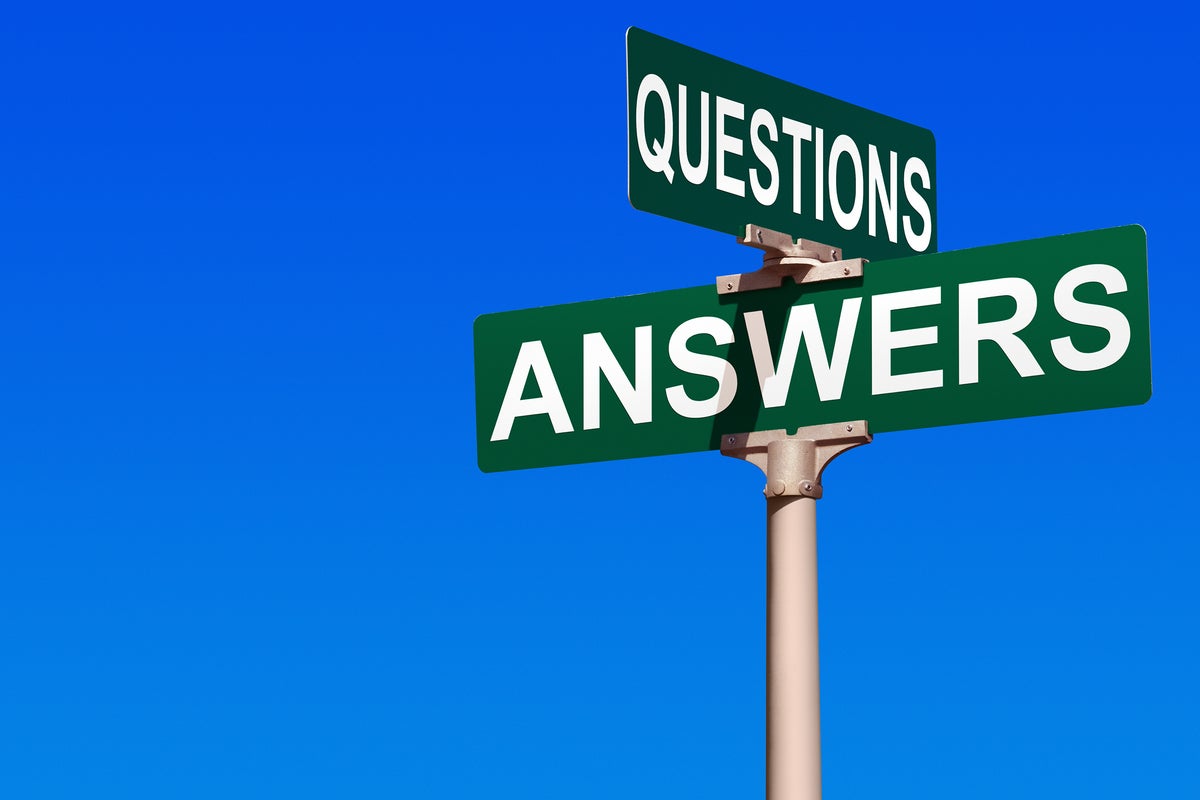 If you were raised on MongoDB or learned full stack development in a coding bootcamp, then you might not know SQL. You might have even been told that SQL was bad. However, NoSQL databases are a bit like Hadoop — they had early promise but it fizzled. After 10 years of the NoSQL “revolution,” SQL databases remain the bulk of the database market.

There are several reasons for this. First, many applications require real transactional integrity, which NoSQL databases (despite their claims) do not offer. Second, the relational model is an incredibly useful way to represent data. Third, SQL is still the best-thought-out and most capable query language. Fourth, GraphQL and object-relational mapping (ORM) technologies made developer challenges with relational databases largely moot. And finally, we have the emergence of distributed SQL databases, sometimes called NewSQL databases. (Full disclosure: I work for Yugabyte, provider of an open source distributed SQL database.)

[ Also on InfoWorld: What now? A developer’s guide to surviving the recession ]

With the COVID-19 pandemic, transactional applications that never would have been trusted to a NoSQL database are rapidly moving to the cloud as they require more scalability and resilience. These are typically SQL database applications. So many developers who learned on document databases or other NoSQL databases now need to know SQL. Get started!

Pick your favorite SQL database. If you pick a PostgreSQL-compatible database such as YugabyteDB the code samples should work without modification. If you pick MariaDB or another MySQL derivative, then you will probably have to change the data types and make minor modifications. The same can be said for Oracle Database or SQL Server. While SQL is a standard there are differences between the underlying database implementations and minor dialect choices that can be non-ecumenical. Regardless of your RDBMS choice, install it and get it running!

Learning How to Transition Your SQL Server Skills to Azure SQL

Are you interested in learning how to translate your existing SQL Server expertise to Azure SQL including Azure SQL Database and Azure SQL Managed Instance? In this episode, Bob Ward, Anna Hoffman, and Marisa Brasile announce all-new content on YouTube, Github, and Microsoft Learn to help you become an Azure SQL professional.