DevOps vs NoOps | What is NoOps | NoOps Tutorial | Intellipaat 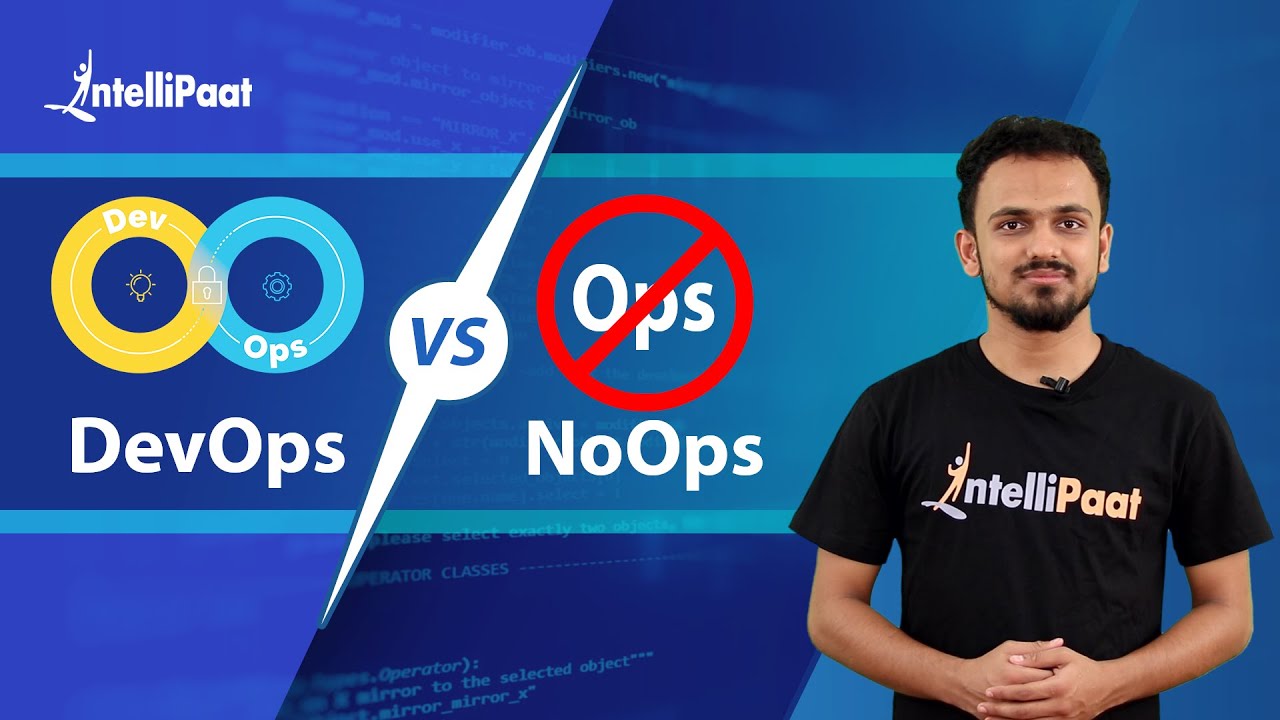 Intellipaat DevOps Architect training: https://intellipaat.com/devops-architect-masters-training-program/ In this video on DevOps vs NoOps you will understan...

Why DevOps is important?

DevOps implementation is going through the roof with most of the largest software organizations around the world invested heavily in its implementation. The core values of devops is effectively based on the Agile Manifesto but with one slight change which moves the focus from creating a working software to one that is more interested in the end-to-end software service mechanism and delivery.

Why NoOps is important

The concept of NoOps is that the software environment could be automated to a certain level where there’s no need for an operations team to manage it. NoOps, for “no operations,” is a concept that drives a trend that has been marching ahead.

kubernetes Tutorial | What is kubernetes | Intellipaat

🔥Intellipaat Kubernetes course: https://intellipaat.com/kubernetes-training/ In this kubernetes tutorial video you will learn what is kubernetes, why Kuberne...

🔥Intellipaat Devops training course: https://intellipaat.com/devops-certification-training/ In this introduction to devops video you will learn what is devop...