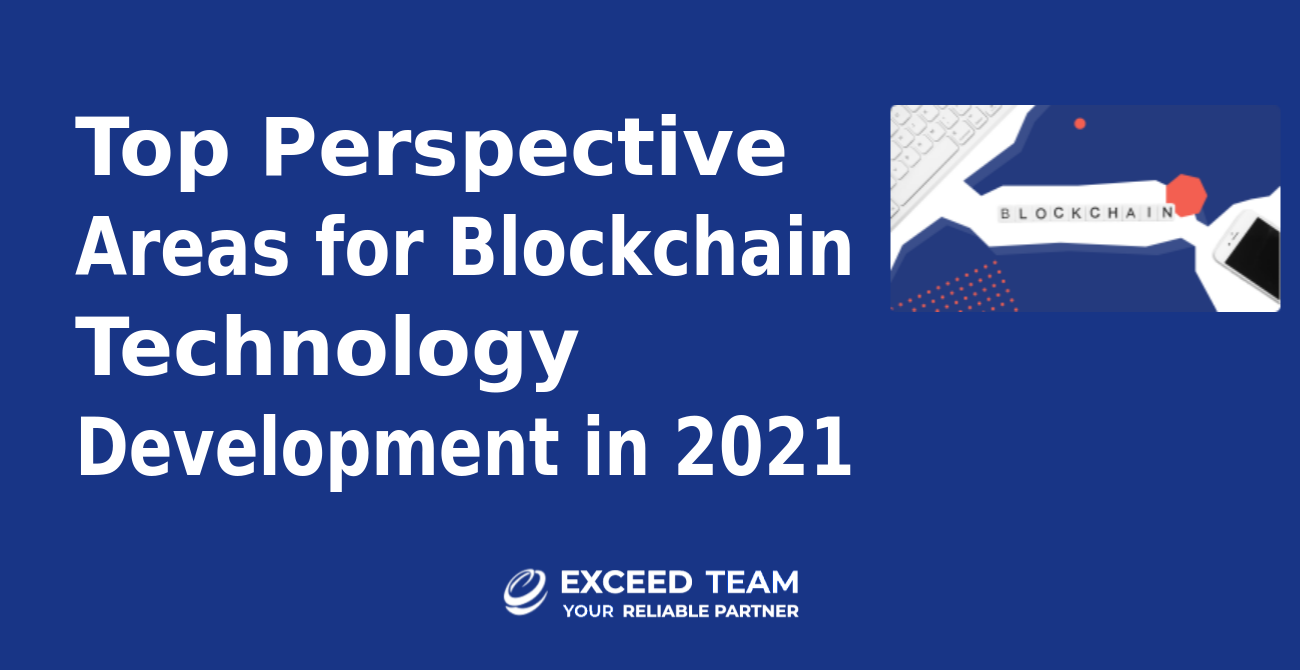 To understand Blockchain technology, it’s important to know what it is and how it works, as the hype surrounding blockchain seems to be lasting. Banks and multinationals have technology on the agenda. A blockchain is a growing list of records, called blocks, that are linked using cryptography. Each block contains a cryptographic hash of the previous block, a timestamp, and transaction data. By design, a blockchain is resistant to modification of its data. This is because, once recorded, the data in any given block cannot be altered retroactively without the alteration of all subsequent blocks.

The claim that "blockchain is Bitcoin and vice versa" is no longer true. Bitcoin has been a starting point for the blockchain, but the blockchain has hundreds of other applications and possibilities that will be exploited in the future. It will minimize transaction costs and play a role in our business as well as our private life. It is not yet clear how quickly the blockchain will fulfill these promises. As with TCP/IP technology, where it took ten years for the full ARPANET to transition to the protocol, the blockchain will also take some time to be widely used.

It is clear that there is a lot of potential and possibilities, but it will still take a few years before the technology is rolled out globally. There are also some discussions on the political level. But it seems like a matter of time that blockchain technology will bring about change in everyday life. There are many benefits of blockchain technology, but it also has its drawbacks:

How Blockchain Technology Could Boost The Tax System