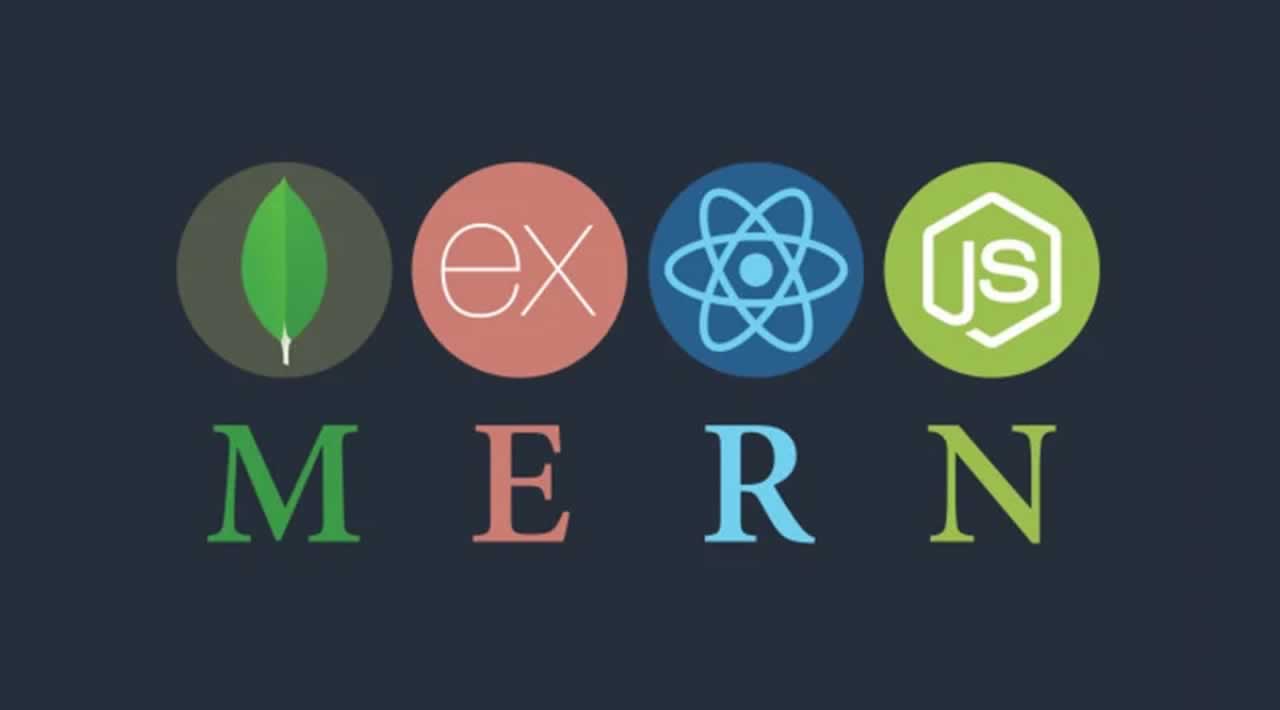 The MERN stack consists of MongoDB, Express, React / Redux, and Node.js. In this post, we will build a todo application that utilizes a RESTful api which we will also build in the course of this tutorial.

The MERN stack consists of MongoDB, Express, React / Redux, and Node.js. In this post, we will build a todo application that utilizes a RESTful api which we will also build in the course of this tutorial.

The MERN stackconsists of MongoDB, Express, React / Redux, and Node.js. Given the popularity of React on the frontend and of Node.js on the backend, the MERN stackis one of the most popular stack of technologies for building a modern single-page application.

In this post, we will build a todo application that utilizes a RESTful APIwhich we will also build in the course of this tutorial. I assume you have little knowledge about javascript(es6), reactjs and nodejs. Since we will be using node and npm, you need to install them to your computer, you should also have your favorite code editor already installed.

Let's start with the setup. Open your terminal and create a new file directory in any convienient location in your local machine, and you can name it anything.

Enter into that file directory

At this stage we need to initialize our project with a package.json file which will contain some information about our app and the dependencies which our app needs to run. You can use npm init or yarn init and follow the instructions or you can use npm init -yto use the default values.

To run our javascript code on the backend we need to spin up a server which will compile our code. We can create our server in two ways, first is to use the built in http module in node or to make use of express.

For this project we will use express, which is a nodejs framework that handles a lot of things out of the box for us and makes creation of RESTful API a bit simpler. To make use of express, we need to install it using yarn or npm.

Create a file index.js and type the code below into it and save

The code below helps us handle CORS related issues we might face if we try to access our api from a different dormain.

It's time to start our server to see if it works. Open your terminal in the same directory as your index.js file and type

If every thing goes well, you should see Server running on port 5000 in your terminal.

We want to achieve three things with our todo app, which is to create a task, view all task and to delete a completed task. For this, we need to create routes which will define various endpoints that the todo app will depend on. So let's create a folder routes and create a file api.*_js *_with the following code in it.

Now comes the interesting part, since our app is going to make use of mongodb which is a noSql database, we need to create a model and a schema. Models are defined using the Schema interface. The Schema allows you to define the fields stored in each document along with their validation requirements and default values. In essence the Schema is a blueprint of how the database will be constructed. In addition, you can define static and instance helper methods to make it easier to work with your data types, and also virtual properties that you can use like any other field, but which aren't actually stored in the database.

To create a Schema and a model we need to install mongoose which is a node package that makes working with mongodb easier.

Create a new folder in your root directory and name it models, inside it create a file and name it todo.js with the following code in it.

Having created our model we need to update our routes to make use of the new model.

We need a database where we will store our data. For this we will make use of mlab. Follow this doc to get started with mlab. After setting up your database you need to update index.js file with the following code

In the code above we made use of process.env to access the environment variable which we will create now. Create a file in your root directory with name *_.env *_and write

Then we require and configure it in our index.js file

The reason why i choose to adopt using environment variable in our project is that we can hide any sensitive information from our versioning system, so it's more of security reasons.

This is the part we start trying out things to make sure our RESTful api is working. Since our frontend is not ready yet, we can make use of some api development clients to test our code. I recommend you make use of Postman or Insomnia, if there's any other client you have, you can still make use of it. Start your server using node index.js then open your client, create a get method and navigate to http://localhost:5000/api/todos You should test all the api endpoints and make sure they are working. For the endpoints that require body, you should send json back with the necessary fields since it's what we setup in our code.

Since we are done with the functionality we want from our api, it's time to create an interface for the client to interact with the api. To start out with the frontend of the todo app, we will use create react app to scaffold our app, so we won't have to worry ourselves with setting up webpack and babel from scratch. In the same root directory as your backend code, which is the todo directory, run create-react-app clientor npx create-react-app client if you don't want to install create-react-app globally on your computer. This will create a new folder in your root directory called client, where we will be writing all our react code.

After creating the react app, the next thing is to see if the app is well connected and working as well. But before we test it, we need to perform some actions first.

Open your terminal and run npm run dev and make sure you are in the todo directory and not in the client directory. Voila!, your app should be open and running on localhost:3000.

One of the beautiful things about react is that it makes use of components, which are reusable and also makes ones code modular. For our todo app, we will create two state components and one stateless component. Inside your src folder create another folder called components and inside it create three files Input.js, ListTodo.js and Todo.js.

To make use of axios, which is a Promise based HTTP client for the browser and node.js, you need to cd into your client from your terminal and run yarn add axios or npm install axios

After that open your ListTodo.js file and paste the following code

Then in your Todo.js file you write the following code

We need to make little adjustment to our react code, we delete the logo and adjust our App.js to look like this.

Then we paste the following code into our App.css file.

Also in our index.css file we write the following styling to it.

Assuming we encounter no errors when we saved our code, we should have a working todo app. That has the basic functionality we discussed earlier, which is creating a task, deleting a task and viewing all your task.

A journey of a thousand miles, begins with a step. I believe you've taken that bold step towards learning and understanding the MERN stack. Meanwhile i have a little task for you guys. if you've noticed, our todo app doesn't have editing functionality, so i want you guys to do two things; first is to write the api code to implement updating a previous data in the database and secondly is to add two buttons on each task, edit and delete button, so that when as a user, i click the edit button, a popup shows, where i edit that task and save. When you are done feel free to share your github link in the comment, also if you face any issue let's discuss it as well.