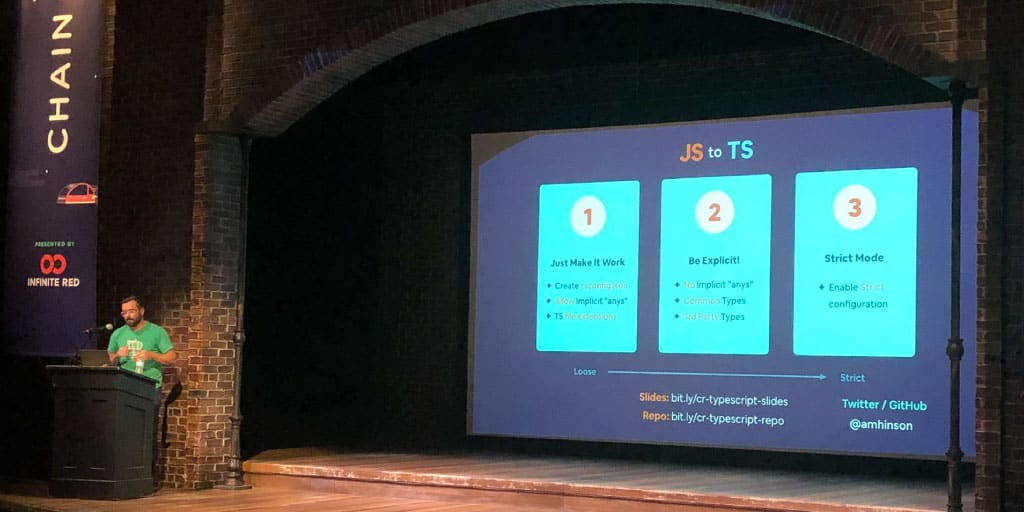 icrosoft recently announced the availability of TypeScript version 4.0. The developers at the tech giant claimed that this version of the language represents the next generation of TypeScript with more expressivity, productivity as well as scalability.

Developed by the tech giant, TypeScript is an open-source programming language that is built on top of JavaScript by adding syntax for static type definitions. The types in this language provide a way to describe the shape of an object, providing better documentation as well as allowing TypeScript to validate that the code is working correctly.

It is one of the fastest-growing programming languages among the developers. The motive behind this language is that while writing down the types of values and where they are used, developers can use TypeScript to type-check the code and let them know about mistakes before they run the code. TypeScript compiler can be used to strip away types from the code, leaving them with clean, readable JavaScript that runs anywhere.

In the present scenario, TypeScript is a core part of many developer’s JavaScript stack. The language adds optional types to JavaScript that support tools for large-scale JavaScript applications for any browser, for any host and on any operating systems.

The program manager of TypeScript, Daniel Rosenwasser, said in a blog post, “In our past two major versions, we looked back at some highlights that shined over the years. For TypeScript 4.0, we’re going to keep up that tradition.”

Based on the feedback by the developer’s community, TypeScript 4.0 includes many intuitive features that are focussed on boosting the performance of this language. Some of them are mentioned below-

According to Rosenwasser, previously, compiling a program after a previous compile with errors under incremental would result in extremely slow performance when using the –noEmitOnError flag. The reason is, none of the information from the last compilation would be cached in a .tsbuildinfo file based on the –noEmitOnError flag.

But now TypeScript 4.0 changes this. The new update provides a great speed boost in these scenarios, and in turn, improves the build mode scenarios, which imply both –incremental and –noEmitOnError.

Microsoft has released TypeScript 4.0, the latest iteration on its hugely popular programming language for building large JavaScript web applications. TypeScript 4.0 release is technically a major milestone with a host of new features. TypeScript 4.0 is the culmination of Microsoft's work of the past two years based on feedback from developers.

Microsoft has announced the release of TypeScript 4.0, the latest major version of its open-source superset of JavaScript. TypeScript 4.0 represents our next generation of TypeScript releases, as we dive deeper into expressivity, productivity, and scalability,

What I Am Excited About in TypeScript 4.0

What I Am Excited About in TypeScript 4.0. Let's take a look at the recent 4.0 release and see why! TypeScript, a superset of JavaScript, is an open-source, strongly-typed, object-oriented compiled language developed and maintained by the team at Microsoft. TypeScript ensures that even before you save your code it is type-checked, and then after that even strips away all the types to have a clean and legible JavaScript.