An Introduction to Docker Kubernetes Service 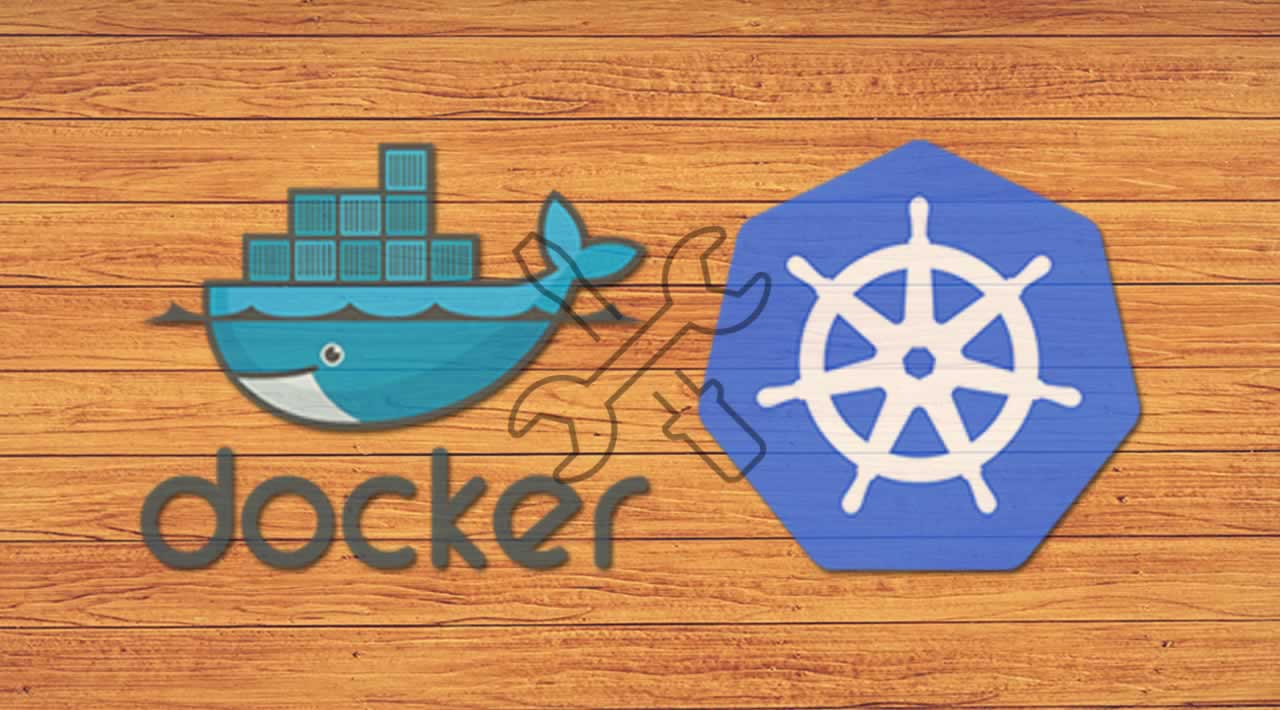 Docker Kubernetes Service (DKS) is a Certified Kubernetes distribution that is included with Docker Enterprise 3.0

Docker Kubernetes Service (DKS) is a Certified Kubernetes distribution that is included with Docker Enterprise 3.0

An Introduction to Kubernetes

Kubernetes *is a powerful orchestration technology for deploying, scaling and managing distributed applications and it has taken the industry by storm over the past few years. However, due to its inherent complexity, relatively few enterprises have been able to realize the full value of *Kubernetes; with 96% of enterprise IT organizations unable to manage Kubernetes *on their own. At *Docker, we recognize that much of Kubernetes’ perceived complexity stems from a lack of intuitive security and manageability configurations that most enterprises expect and require for production-grade software.

Docker Kubernetes Service (DKS) is a Certified Kubernetes distribution that is included with Docker Enterprise 3.0 and is designed to solve this fundamental challenge. It’s the only offering that integrates *Kubernetes *from the *developer *desktop to production servers, with ‘sensible secure defaults’ out-of-the-box. Simply put, *DKS *makes *Kubernetes *easy to use and more secure for the entire organization. Here are three things that *DKS *does to simplify (and accelerate) *Kubernetes *adoption for the enterprise:

DKS is the only Kubernetes offering that provides consistency across the full development lifecycle from local desktops to servers. Through the use of Version Packs, developers’ Kubernetes environments running in Docker Desktop Enterprise stay in sync with production environments for a complete, seamless Kubernetes experience. With a quarterly release cycle for Kubernetes and new APIs getting added every release, different environments may end up running different versions of Docker and Kubernetes. Developers can switch between version packs with a single click to stay aligned to different resulting environments.

DKS *comes hardened with *“sensible defaults” that enterprises expect and require for production-level deployments. These include out-of-the-box configurations for security, encryption, access control, and lifecycle management — all without having to become a Kubernetes expert. DKS also allows organizations to integrate their existing LDAP and SAML-based authentication solutions with Kubernetes RBAC for simple multi-tenancy.

Take the next step to Kubernetes success

Docker vs Kubernetes vs Docker Swarm | Comparison in 5 mins 🔥