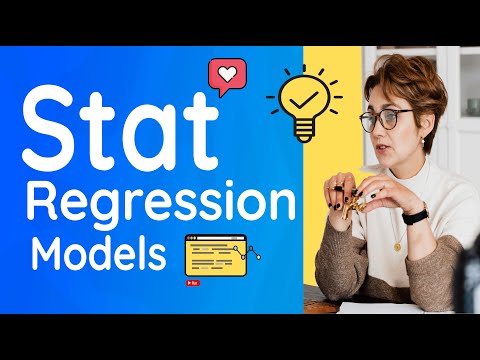 Deep learning is often used to make predictions for data driven analysis. But what are the meanings of these predictions? This post explains how neural networks used in deep learning provide the parameters of a statistical model describing the probability of the occurrence of events.

The Association of Data Scientists has announced a hands-on workshop on deep learning model deployment and management.

Machine learning algorithms are not your regular algorithms that we may be used to because they are often described by a combination of some complex statistics and mathematics.

Statistical-model fitting and analysis of results, visualization techniques, and prediction of the outcomes. This article will explain a statistical modeling technique with an example. I will explain a logistic regression modeling for binary outcome variables here.