This tutorial explain how you can build an application using modern react redux with redux toolkit. Modern React Redux Tutorials with Redux toolkit - 2020.

Things are changing in front end application development. What we have been using to develop a frontend application is constantly changing to build things faster and efficient. One of them is redux, there are lots of state management options out there to react. but, we have to admit that redux is popular among them.

So, what changed in redux?.. well we are about to find out in this article. Buckle up to learn in this react with redux tutorial.

Note: I assume that you are familiar with redux concepts. If you are new to Redux, I recommend you to checkout this course.

Before we get into the article, let me show you what we are going to build in this article. 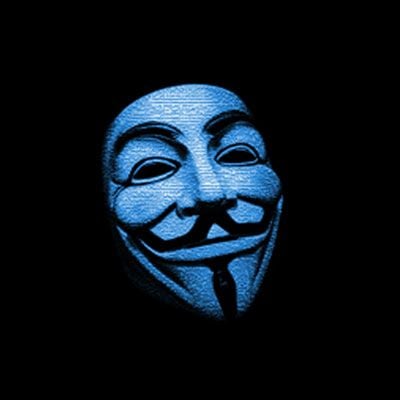 Redux Tutorial: An Overview and Walkthrough with React + Redux Toolkit

Do you have experience using React? Have you heard of Redux, but you’ve put off learning it because it looks very complicated and all the guides seem overwhelming? If that’s the case, this is the article for you! Contain your fear of containing state and come along with me on this relatively painless journey.

You must already know how to use React for this tutorial, as I will not be explaining any aspects of React itself.

Also, download Redux DevTools for Chrome or for FireFox.

In this tutorial, we will build a small blog app. It will fetch posts and comments from an API. I’ve created the same app with both plain Redux, and Redux Toolkit (RTK), the officially sanctioned toolset for Redux. Here are the links to the source and demos of both the plain and RTK versions.

Note: The applications are pulling from a real API via JSON Placeholder API. Due to rate limiting on CodeSandbox, the API may appear slow, but it has nothing to do with the Redux application itself. You can also clone the repository locally.

Redux is a state container for JavaScript applications. Normally with React, you manage state at a component level, and pass state around via props. With Redux, the entire state of your application is managed in one immutable object. Every update to the Redux state results in a copy of sections of the state, plus the new change.

Redux was originally created by Dan Abramov and Andrew Clark.

Why should I use Redux?

The downside to Redux is that there’s a lot of initial boilerplate to set up and maintain (especially if you use plain Redux without Redux Toolkit). A smaller application may not need Redux and may instead benefit from simply using the Context API for global state needs.

In my personal experience, I set up an application with Context alone, and later needed to convert everything over to Redux to make it more maintainable and organized.

Usually I don’t like to just make a list of terms and definitions, but Redux has a few that are likely unfamiliar, so I’m just going to define them all up front to make it easy to refer back to them. Although you can skip to the beginning of the tutorial section, I think it would be good to read through all the definitions just to get exposure and an idea of them in your head first.

I’ll just use the typical todo application, and the action of deleting a todo, for the examples. In this video we are going to learn about React - Redux using Redux toolkit by build a project movie rating application from scratch. This video course is specially if you are planning to learn React with Redux Toolkit State Management library as a beginner. We will build a movie rating application and along with that we will use Axios for API calls, React Router DOM for Routing and Node-SASS for our SCSS compile to CSS. You will find the topics covered in the timestamp below.

Disclaimer: It doesn't feel good to have a disclaimer in every video but this is how the world is right now. All videos are for educational purpose and use them wisely. Any video may have a slight mistake, please take decisions based on your research. This video is not forcing anything on you. This website was originally inspired from Himalayausa.com Our Team made Tremendus efforts and build this website within 5 consicutive days. We used React.js library for the UI part and used REDUX store for maintaing the states of the components. We used Heroku server API for getting the Mock Data and used Versel to deploy.

sneak peeks of the project...