Java to JavaScript Integration, and The Future of Vaadin Flow

Vaadin Dev Day is an event that provides in-depth technical topics and insights to the Vaadin community. In the latest edition of the event, we learned about data providers for high-performance data access, advanced JavaScript and TypeScript integrations, and the future of Vaadin Flow. Here's a recap of the event. 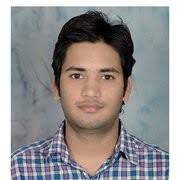