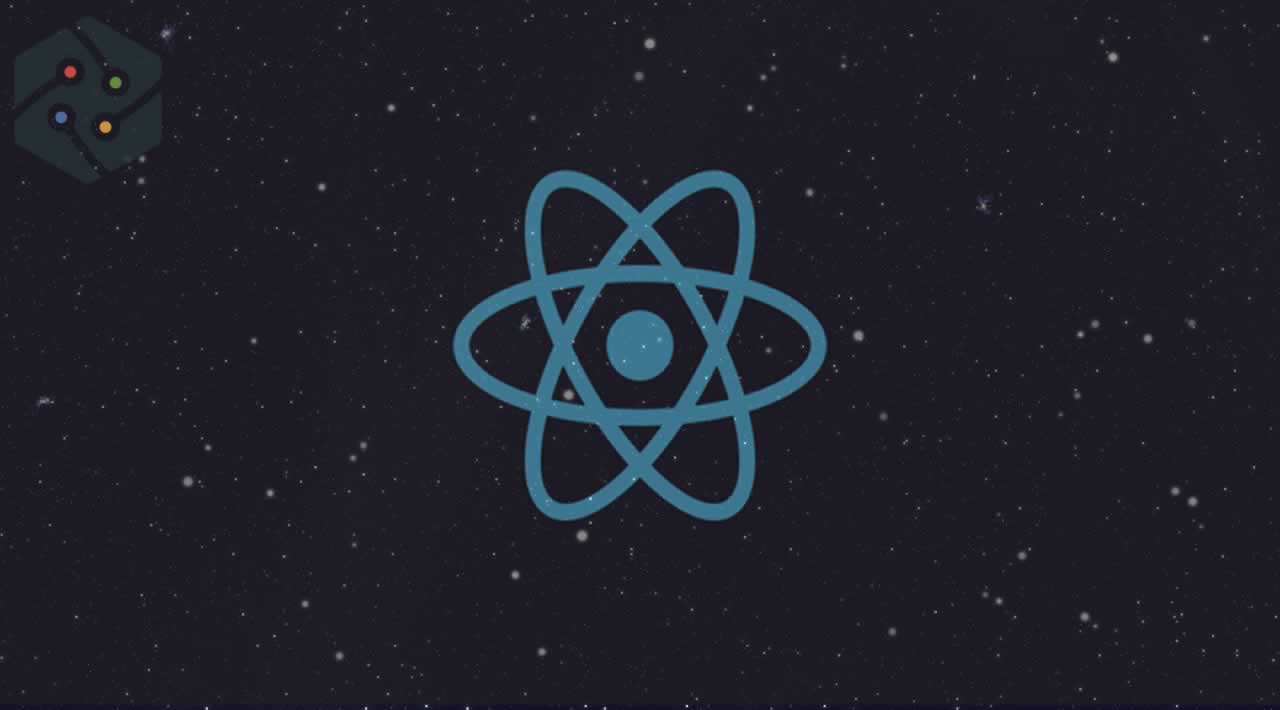 React has grown in popularity over the last few years. With that, a lot of tools have emerged that make developer’s life easy and development fun...The following article will introduce you,5 Tools For Faster Development In React...🌟🌟🌟

5 tools to speed the development of your React UI components and applications.

React is great for quickly developing an application with a beautiful interactive UI. React components are a great way to create isolated and reusable building blocks for developing different applications.

You are welcome to comment and suggest your own.

Bit is an open-source platform for building applications using components.

Using Bit you can organize components from your different apps and projects (without any refactoring), and make them accessible to discover, use, develop and collaborate on when building new features and applications.

Components shared with Bit become automatically available to install with NPM/Yarn, or to be consumed with Bit itself. The later enables you to simultaneously develop the components from different projects, and easily update (and merge) changes between them. Using Bit, you can develop multiple applications faster, collaborate as a team and use your components as building blocks for new features and projects.

Storybook and Styleguidist are environments for rapid UI development in React. Both are great tools for speeding development of your Reacts apps.

There are a few important differences between the two, which can also be combined to complete your component development system.

Storybook is a rapid development environment for UI components.

It allows you to browse a component library, view the different states of each component, and interactively develop and test components.

StoryBook helps you develop components in isolation from your app, which also encourages better reusability and testability for your components.

You can browse components from your library, play with their properties and get an instant impression with hot-reload on the web. You can find some popular examples here.

Different plugins can help make your development process even faster, so you can shorten the cycle between code tweaking to visual output. StoryBook also supports React Native and Vue.js.

React Styleguidist is a component development environment with hot reloaded dev server and a living style guide that lists component propTypes and shows editable usage examples based on .md files.

It supports ES6, Flow and TypeScript and works with Create React App out of the box. The auto-generated usage docs can help Styleguidist function as a documentation portal for your team’s different components.

This official React Chrome devTools extension allows you to inspect the React component hierarchies in the Chrome Developer Tools. It is also available as a FireFox Add-On.

Using React devTools you can inspect and edit a component props and state, while navigating through your component hierarchy tree. This feature lets you see how component changes affect other components, to help design your UI with the right component structure and separation.

The extension’s search bar can enables you to quickly find and inspect the components you need, to save precious development time.

Check out the standalone app which works with Safari, IE and React Native.

This Chrome extension (and FireFox Add-On) is a development time package that provides power-ups for your Redux development workflow. It lets you inspect every state and action payload, re-evaluating “staged” actions.

You can integrate Redux DevTools Extension with any architecture which handles the state. You can have multiple stores or different instances for every React component’s local state. You can even “time travel” to cancel actions (watch this Dan Abramov video). The logging UI itself can even be customized as a React component.

While these aren’t exactly devTools, they help to quickly setup your React application while saving time around build and other configurations. While there are many starter-kits for React, here are some of the best.

When combined with pre-made components (on Bit or other sources), you can quickly create an app structure and compose components into it.

This widely used and popular project is probably the most efficient way to quickly create a new React application and get it up and running from scratch.

This package encapsulates the complicated configurations (Babel, Webpack etc) needed for a new React app, so you can save this time for a new app.

To create a new app, you just need to run a single command.

This command create a directory called my-app inside the current folder.

Inside the directory, it will generate the initial project structure and install the transitive dependencies so you can simply start coding.

This React boilerplate template by Max Stoiber provides a kick-start template for your React applications which focuses on offline development and is built with scalability and performance in mind.

It’s quick scaffolding helps to create components, containers, routes, selectors and sagas — and their tests — right from the CLI, while CSS and JS changes can be reflected instantly while you make them.

Unlike create-react-app this boilerplate isn’t designed for beginners, but rather to provide seasoned developers with the tools to manage performance, asynchrony, styling, and more to build a production-ready application.

Much like React Boilerplate, this starter-kit focuses on the developer experience for rapid development. Every time you hit “save”, changes are hot-reloaded and automated tests are being run.

The project even includes an example app so you can start working without having to read too much through the docs.

☞ Getting Started with React Hooks

☞ Build a Realtime App with React Hooks and GraphQL