A web app that uses data from Twitter combined with sentiment analysis and emotion detection to create a series of data visualisations to illustrate the happy and less happy locations, topics and times.

This project aims to make Twitter data more understandable. It streams real-time tweets, or can fetch tweets about a specific topic or keyword - it then analyses this data using a custom-written sentiment analysis algorithm, and finally displays the results with a series of dynamic D3.js data visualisations.

The aim of the app is to allow trends to be found between sentiment and other factors such as geographical location, time of day, other topics...

It has a wide range of uses, from analysing the effectiveness of a marketing campaign, to comparing two competing topics.

As part of the documentation there is one shot of each screen in it's current state. View screen shots here

Below is a sample of the 12 key screens. Prerequisites - You will need Node.js, MongoDB and git installed on your system. You will also need Gulp and Bower, which (once node is installed) you can install by running npm install gulp bower -g. Also Yarn is recommended.

Install dependencies - yarn will install the npm node_modules, then should automatically kick off a bower install (if not, then just run it manually). If you are developing, you will need to use npm install in order to get the devDependencies too.

Set Config yarn run config will generate the config\src\keys.coffee file, which you will then need to populate with your API keys and save. Also check that your happy with the general app config in config/src/app-config.coffee.

Build Project - yarn run build will compile the project, from the source.

Run the project - Run yarn start then open your browser and navigate to http://localhost:8080

To run the tests: npm test or see the more test strategy

To run in development mode, use yarn run dev. This will use dev environmental variables, and also will watch for changes, lint, compile and refresh automatically.

The key tasks you need to run are:

To read more about the project setup and gulp process, see build environment in the docs

Twitter Sentiment Visualisation follows the TDD approach and is structured around it's unit tests.

More details on each of the tools and how they will be implemented along with the pass and fail criteria can be found on the test strategy page of the documentation.

This project wouldn't have been possible at all without making use of many many open source packages, libraries, frameworks etc..

I would like to personally thank the hundreds of developers who have worked on open source packages like these.

There is an extensive stack of technologies that were used to develop the final application. The following list is a summary of the key utilities: Read more about the application here.

The application is fully documented, which can be viewed here

A live demo of the application has been deployed to: http://sentiment-sweep.com Social networking sites are topping the charts both in user engagements and revenue. Among the top-grossing platforms, apps like Facebook, Twitter, Instagram, etc., occupy a firm and commendable position. With almost 80% of the Internet users establishing a social media presence, entrepreneurs needn’t hesitate to invest in a Twitter Clone App.

However, with so many social media apps sprouting up, there’s a need for the app to be unique and attractive. Users expect stand-apart features in an app like Twitter. It is pointless to expect users to switch from the existing app to the new one unless it offers specific advantages. In this blog, let’s discuss the cutting-edge features that can make an impact on the audience.

Twitter is one of the widely used apps with some of the most attractive features. The uniqueness of the app captures more attention of users. People make use of Twitter to post trending information and follow their favourite celebrities and personalities. Developing a Twitter clone would be a great choice, as there are no other apps that resemble this popular social media platform. Here are some of the remarkable features one should incorporate into a Twitter clone.

Quote a Tweet: One of the most used aspects of Twitter is retweets with comments. To do that, users can click the retweet icon in the app then select the person you want to retweet. A retweet is used to appreciate one’s tweet and agrees with them.

Create lists: Users can create a list with people they often chat or view. These lists appear on a separate tab so that users can check it as and when they require it. These lists can be changed to the public or private view.

Tagging users: If a particular tweet is related to the users, they can be tagged in the tweet. So once the tweet goes live, the tagged members are notified.

Pining tweet: Users can pin tweets in the Twitter clone app, and then it will appear on top of the profile. People usually use this feature to gain more attention to a particular link or tweet.

Get the Twitter script form Appdupe and become the next trending app in the market. The Twitter clone app development includes all the advanced features that users look for in social media apps.

ey, guys, there is a huge community of developers on Twitter. So, it’s just essential and cool to know some Twitter search tricks. All the search

tricks mention here are amazing and important for you. 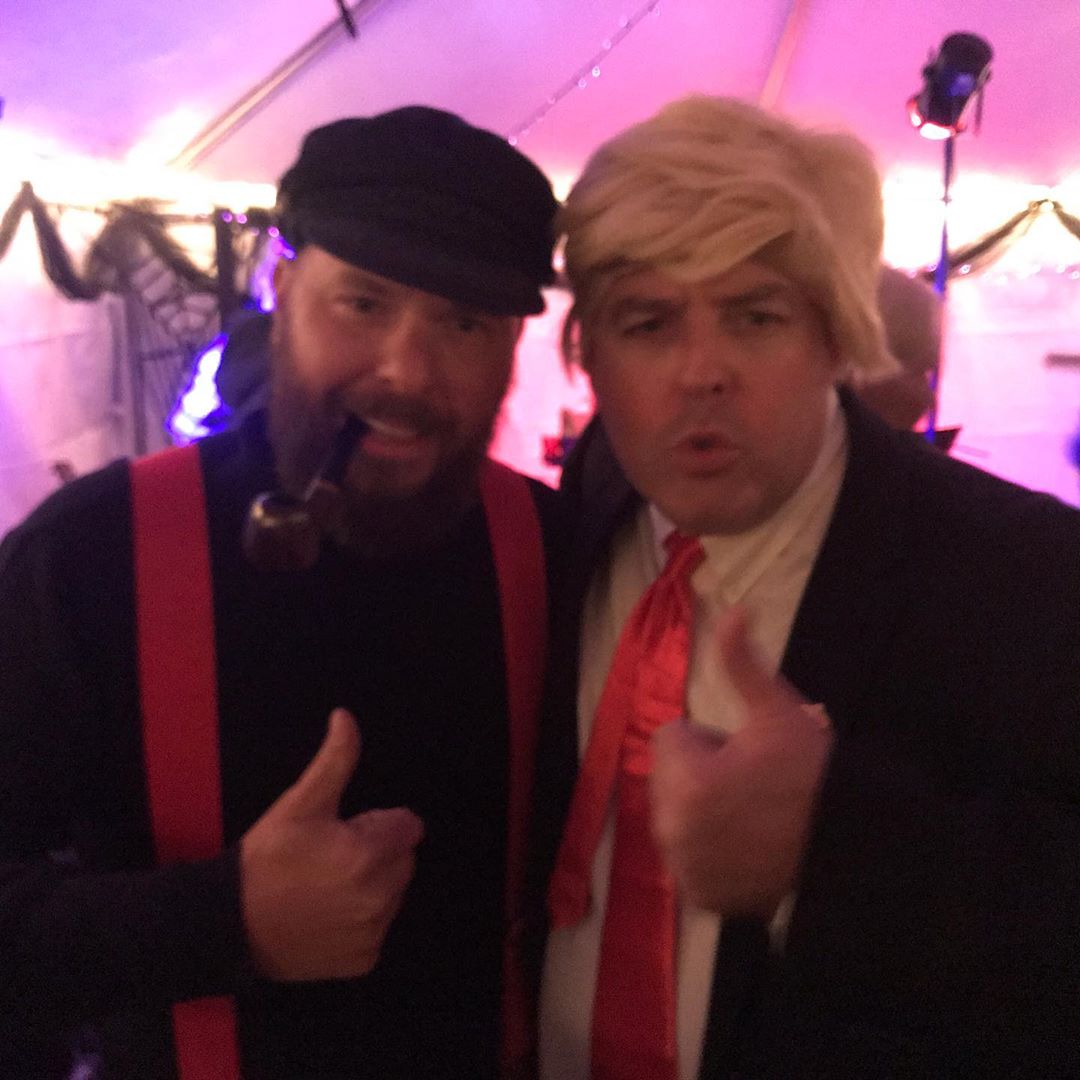 Sentiment analysis is one of the most common tasks in Data Science and AI. In this article, we will use Python, Tweepy and TextBlob to perform sentiment analysis of a selected Twitter account using Twitter API and Natural Language Processing.

We will use Twitter to perform sentiment analysis of the written text. We will use Twitter in this example but this can be also used in a business context to analyse different social media accounts, reviews of your company, reviews of your products and services, analysing support tickets, emails or free text from surveys to get an idea of the mood that is coming from people engaging with you and your business online.

What will you learn?

You will learn how to perform basic sentiment analysis using TextBlob; powerful Natural Language Processing library for Python. We will also use the WordCloud library to visualise some of our findings and we will also work with a Twitter API. Familiarizing with APIs is a useful skill for data scientists. It is a very common method of getting hold of the data from the internet.

Our task is to analyse the Tweets of an individual Twitter account in terms of Subjectivity and Polarity. We will identify individual tweets as positive, negative and neutral and calculate the percentage of positive tweets. We will use the WordCloud library to display a word cloud of the most positive words from the tweets.