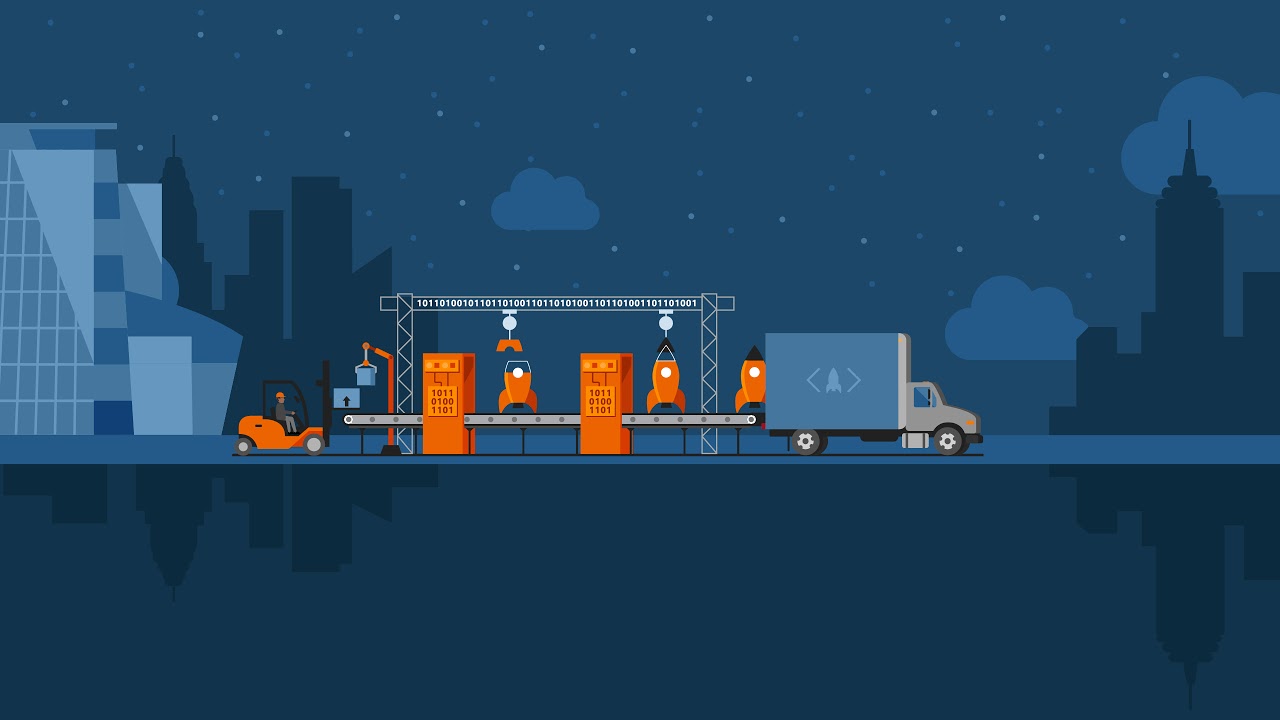 DevOps Fireside Chats is a monthly panel that discusses a different subject every month that's related to DevOps. Join us for a new conversation on Continuous Integration and Delivery. We'll take questions, have a discussion, and learn about good CI/CD habits.

DevOps Fireside Chats is a monthly panel that discusses a different subject every month that's related to DevOps. Join us for a new conversation on Continuous Integration and Delivery. We'll take questions, have a discussion, and learn about good CI/CD habits.

What is your process for deploying new apps? Are you utilizing pipelines to ensure the reliability and repeatability of your deployments? What are the right tools to ensure success? What tests are important?

We'll answer questions like these and more from the live audience.

Jay Gordon (@jaydestro): is a Cloud Advocate with the Microsoft Azure Advocates. He and the rest of the Advocacy team are focused on helping Developers and Ops teams get the most out of their cloud experience with Microsoft Azure. Prior to Microsoft, Jay was part of teams at DigitalOcean, BuzzFeed and MongoDB. Community is critical in his core beliefs, this is why Jay is an organizer for devopsdays NYC. Jay lives in Brooklyn, New York with his wife Betsy and a very weird dog named Meadow. Jay runs a weekly stream on LearnTV called AzureFunBytes focusing on Azure fundamentals every Thursday at 11 AM PT / 2 PM ET.

Jessica Deen (@jldeen) is a Cloud Developer Advocate for Microsoft focusing on Azure, infrastructure, containers, Linux and open source. Prior to joining Microsoft, she spent over a decade as an IT Consultant / Systems Administrator for various corporate and enterprise environments, catering to end users and IT professionals in the San Francisco Bay Area. Jessica holds three Microsoft Certifications (MCP, MSTS, Azure Infrastructure), 3 CompTIA certifications (A+, Network+, and Security+), 4 Apple Certifications, and is a former 4-year Microsoft Most Valuable Professional for Windows and Devices for IT. In 2013, she also achieved her FEMA certification from the U.S Department of Homeland Security, which recognizes her leadership and influence abilities during times of crisis and emergency.

Austin Parker (@austinlparker) makes problems with computers, and sometimes solves them. He’s an open source maintainer, observability nerd, devops junkie, and poster. You can find him ignoring HN threads and making dumb jokes on Twitter. He wrote a book about distributed tracing, taught some college courses, streams on Twitch, and also ran a DevOps conference in Animal Crossing.

Kat Cosgrove (@dixie3flatfline) is a chronic early-adopter of new technologies and a real-life cyborg. Her professional engineering background is in web development, IoT, and programming education, but today she's a Developer Advocate for JFrog. She loves finding creative solutions for hard problems, especially if they're a little hacky.

Pierre Donyegro is a DevOps Architect at Microsoft.

Most of my work is helping to address customer issues onsite and providing guidance.

Early on I joined the Rangers Team, contributing to the first Branching Guidance published on Codeplex and the Build Customization Guidance.

The largest audience of one of Pierre’s deliveries was in Bucharest, Romania with more than 200 people.

The highlight of the delivery was that one of the attendees came from the back of the room and kissed the screen during the presentation and in his own word told the audience “I Love Windows 7”.

Pierre has a passion for technology.

"I gain a lot of satisfaction in transforming customers' challenges to a more agile, productive outcome and I am excited to share some of my practical knowledge.

On my free time, i enjoy the beautiful Fort Lauderdale Beach or playing Tennis with my Family."