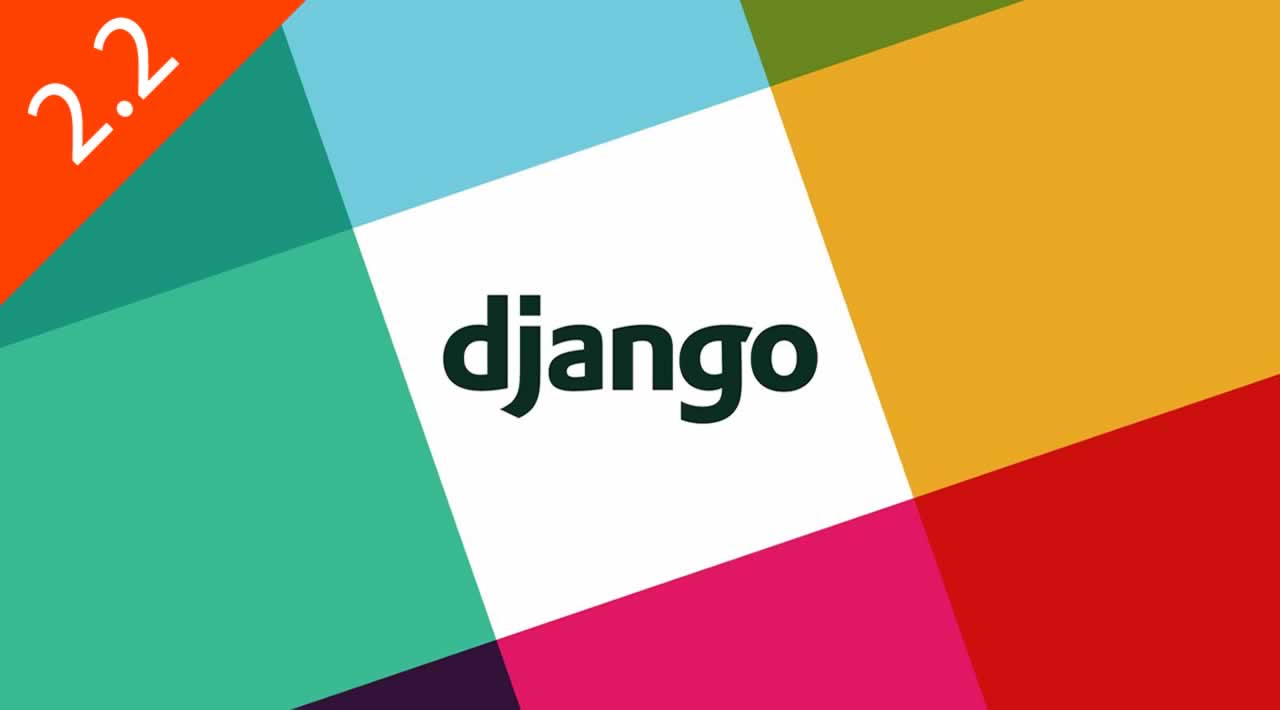 Django 2.2 release candidate 1 is the final opportunity for you to try out the salmagundi of new features before Django 2.2 is released.

The release candidate stage marks the string freeze and the call for translators to submit translations. Provided no major bugs are discovered that can’t be solved in the next two weeks, Django 2.2 will be released on or around April 1. Any delays will be communicated on the django-developers mailing list thread.

Please use this opportunity to help find and fix bugs (which should be reported to the issue tracker). You can grab a copy of the package from our downloads page or on PyPI.