Using the CreateAnimation Wrapper Component in an Ionic 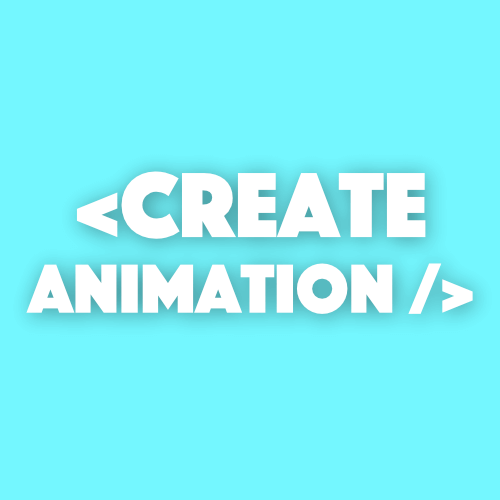 In this tutorial, we will be covering how to use the CreateAnimation wrapper component and the standard createAnimation method to create animations in an Ionic and React application

I’ve been working on a lot of animations with React and the Ionic Animations API as I create the React edition for Advanced Animations & Interactions with Ionic (which will be out sometime around October 2020 for those interested).

Throughout this tutorial, we will be building this simple animation two different ways:

One animation uses the <CreateAnimation> wrapper that the @ionic/react package provides, and the other animation uses the createAnimation method directly (which any framework can make use of an is available through @ionic/core). As you can probably tell, they both have the exact same result. The full source code for this tutorial will be available at the bottom of the page.

To create the animation shown above, we would first import createAnimation from @ionic/react: