Working with Attributes on DOM Elements 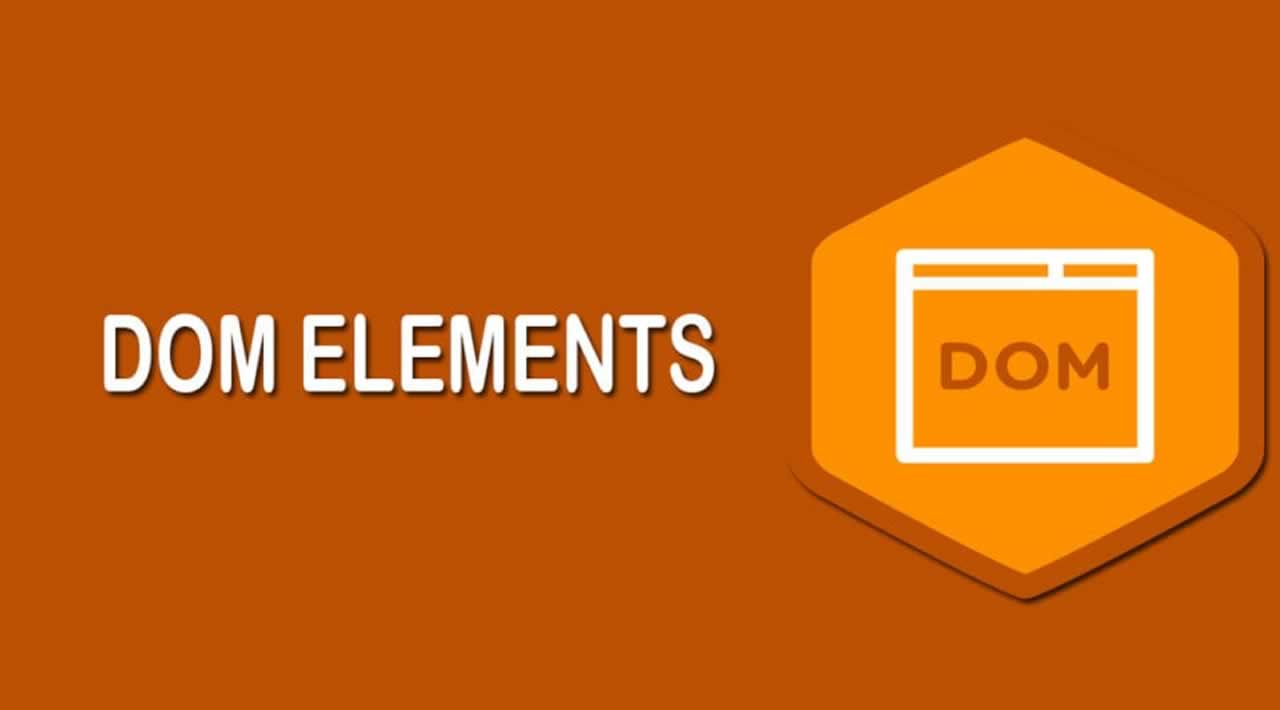 In this post, you'll see how to work with Attributes on DOM Elements

For this article, I'll assume el is a DOM element in your JavaScript. Let's say you've done something like const el = document.querySelector("#cool"); and matched <div id="cool"> or whatever.

Some attributes are also attributes of the DOM object itself, so iff you need to set an id or title, you can do:

Then there are attributes that work similarly to that but are nested deeper. The style attribute is like that. If you log el.style you'll see a ton of CSS style declarations. You can get and set them easily:

You can get computed colors this way too. If you do module.style.color hoping to get the color of an element out of the gate, you probably won't get it. For that, you'd have to do:

That "works" in that it sets that as a property, but it doesn't set it in the DOM the proper way. Instead, you'll have to use the generic setter and getter functions that work for all attributes, like:

Some attributes have fancy helpers. The most fancy is classList for class attributes. On an element like:

There's even more, and classList itself behaves like an array so you can forEach it and such. That's a pretty strong reason to use classes, as the DOM API around them is so handy.

Another attribute type that has a somewhat fancy help is data-*. Say you've got:

☞ What is DOM in JavaScript?

☞ What is a Virtual DOM and why does React use it?

☞ How to Avoid DOM Blocking in JavaScript