Provides utilities for using NodeJS as a build-system 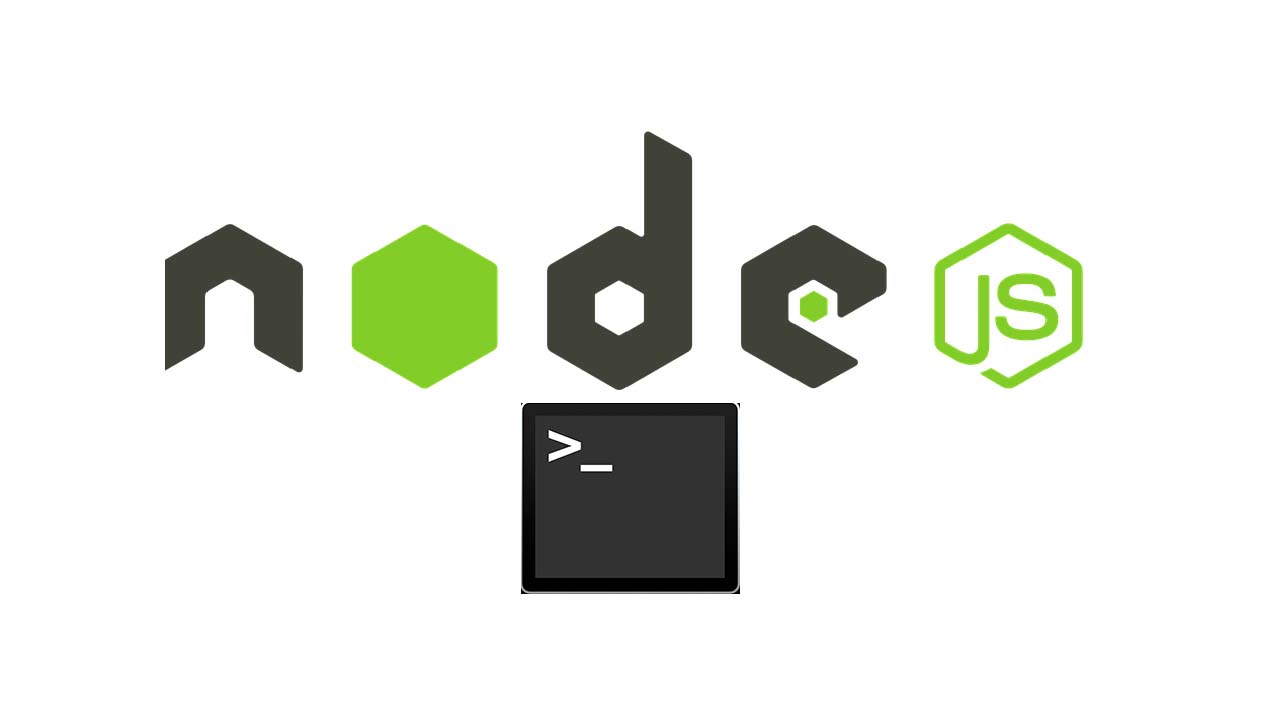 node-build-util is a package containing useful utilities to simplify custom build scripts. The primary purpose is to move the build responsibility away from npm and into javascript.

node-build-util is a package containing useful utilities to simplify custom build scripts. The primary purpose is to move the build responsibility away from npm and into javascript.

node-build-util is currently in early development and as such the API can change drastically during the 0.X releases

To use node-build-util start by adding a buildscript.config.js file to the root of your project. The content of this file should look something like this:

To run a custom script simply run the command: b-script script, this will try to find script in buildscript.config.js. The command will fail if the script does not exist. b-script is located in node/modules/.bin, but it is recommended to wrap all scripts using npm in package.json:

Scripts (which are distinct from build scripts) are scripts that are not defined in buildscript.config.js. These scripts are not called using b-script, and as such are always called programatically. In general there are 2 reasons to do this:

A script is a standard js file with one mandatory export: scriptMain. scriptMain is a function which is considered the entry point of the script. scriptMain can have arbitrary parameters and a return value. Returning a promise can sometimes unwrap the promise depending on the implementation, because of this async is supported and the recommended method if the script contains asynchronous operations.

runScript will run a script based on a given path. This simply runs the script. This will return a promise that will resolve whenever the script is completed. runScriptSync can be used to avoid the promise, however this will not behave differently if the script returns a promise. Since it is encouraged to return promises from scripts whenever it makes sense runScriptSync should be avoided.

It is highly recommended to call scriptMain directly instead of using runScript. Not only because of the increased performance, but also because it will contain the type information of the function.

This is identical to runScript in interface, but instead of running it in this process it starts a new node instance. This will parallelize the script, resulting in a performance boost on larger projects.

This will run an npm script. while this is discouraged, since this package is meant to move the responsability away from npm, this may be used when converting an existing project.

The first parameter is the script name, and the second is the optional npm root (the folder containing package.json). The npm root should be the cwd, so if you have to pass the npmRoot there is probably something wrong with your setup.

The package also contains a number of scripts for common operations. These are defined as scripts with a scriptMain, and as such can be parallelized. When using a standard script as input rather than finding the file itself it is recommended to use namespace notation. For the standard library simply start the script with std:, this will automatically resolve to the correct folder.

All standard library scripts are also exported under "node-build-util".stdLib. This way it is possible to import the scripts, which will reduce unnescesary overhead and includes type information in cases where parallelization is not desired.