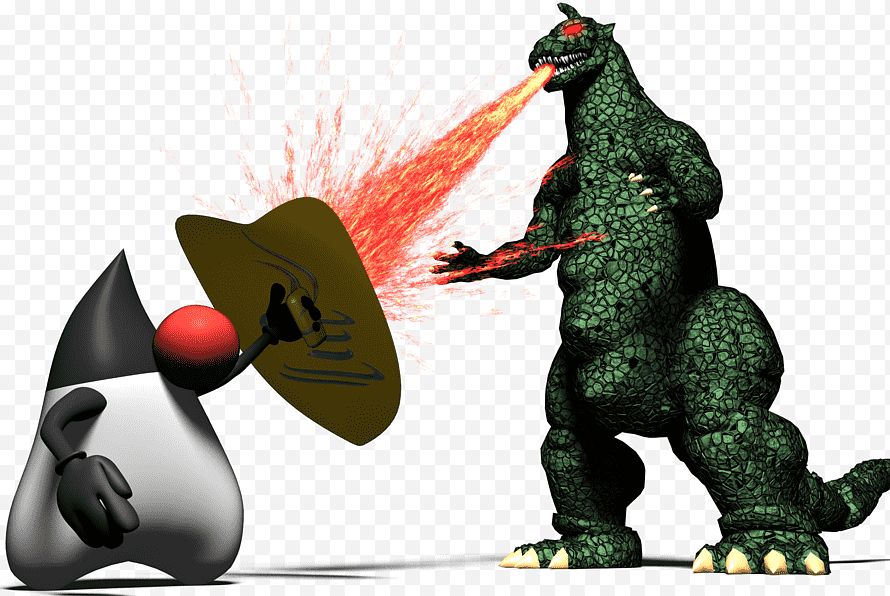 A 2017 report, released by the State of Software Security revealed that almost 88 percent of applications with Java at the core, at least have a single vulnerable component to show for.

A 2017 report, released by the State of Software Security revealed that almost 88 percent of applications with Java at the core, at least have a single vulnerable component to show for.

Despite Java being deemed as one of the more secure platforms for software development, we need to consider the possibilities of pre-emptive vulnerabilities. Java Development Kit, unlike any other platform, already emphasis a lot on security, courtesy of automated garbage collection, and the Type-Safe structure. While Type Safety keeps erroneous operations to a minimum, thereby rendering robustness to the existing application code, Automatic Garbage Collection is all about implementing a cleaner chunk of code, which eventually speeds up the runtime processes.

Why Java Security is still an Important Consideration?

For starters, Java doesn’t compromise on the integrated security attributes as the existing Security Package is subject to frequent renewals, as per the newest security vulnerabilities. For instance, we all know about the Java EE ‘Security API’ launched in 2017, with an eye for the microservices and cloud-centric threats.

Not to mention, the Byte Code and lack of pointers further add to the security standards of this development platform. However, vigilance is still necessary considering the security threats prevalent in the post-covid19 era. We must understand that application development comes across as one of the more complex undertakings and the background noise comes with several hidden vulnerabilities. Most importantly, developers using JDK need to update the system patches to ensure that the machine is up to date, to handle security loopholes with ease.

However, reports released by Secunia ApS back in 2015 revealed that almost 48 percent of JDK users didn’t consider installing the latest versions or patches.