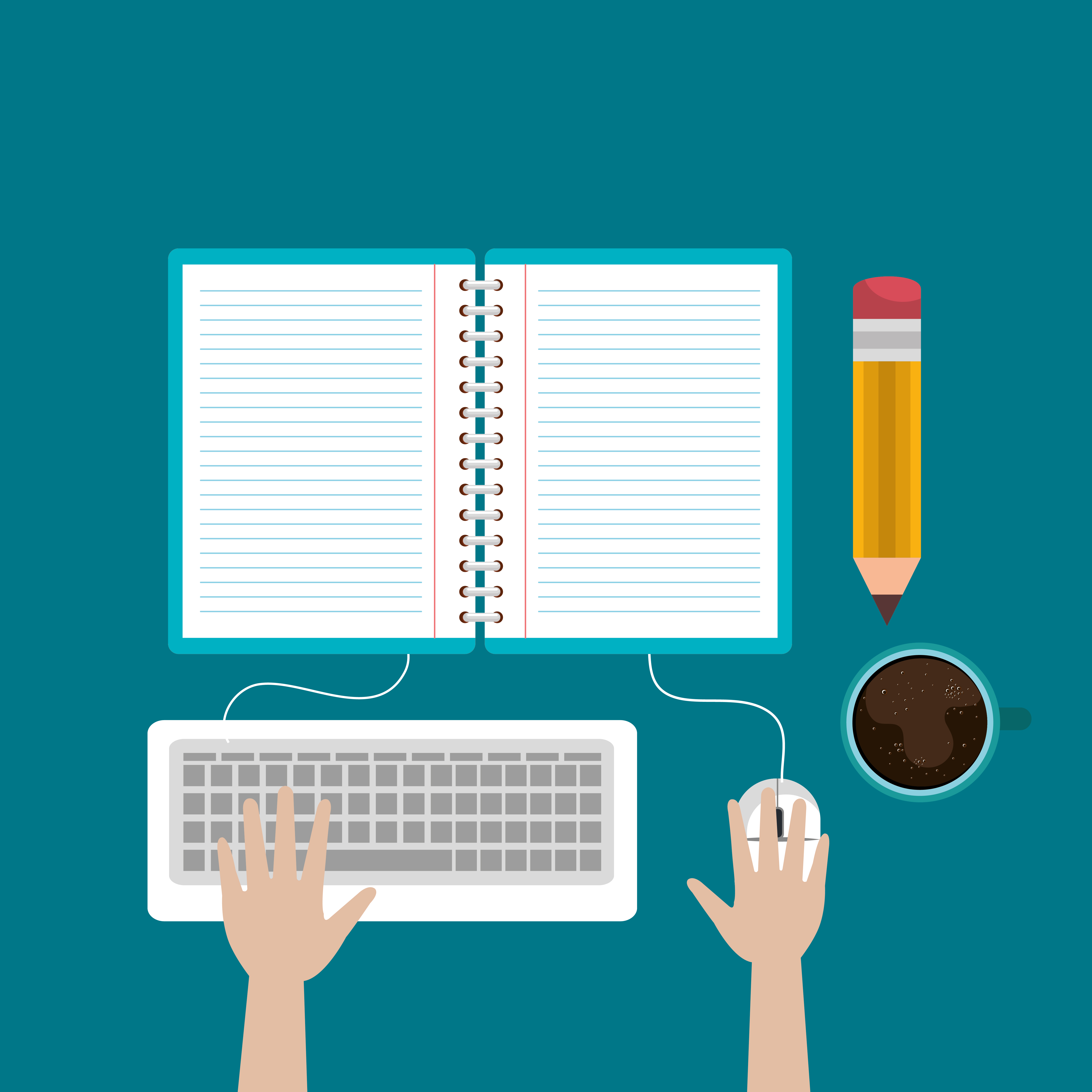 Testing has not evolved at the same pace as Development. Development is fast-paced so should be Testing. This is possible using Scriptless Test Automation.

In Agile/DevOps, the release cycles are short. Hence, Development needs to speed up. Development teams use Agile/DevOps methodologies to cope with the changing application requirements.

Today, developers use frameworks that involve less or no coding to match the DevOps speed.

Importance of Test Automation in Agile and DevOps

Development is fast-paced, so should be Testing.

Testing has not evolved at the same pace as Development. Even today, testers use age-old testing methods and tools to test complex applications.

Testing teams need to adopt automated test processes to keep up with the DevOps/CD advancements. As compared to Manual Testing, Automation Testing is best suited for changing application needs, to improve test effectiveness and coverage. But setting up the Test Automation ecosystem with the essential elements to automate isn’t easy.

Why the Scriptless Test Automation Approach

The scriptless/less coding approach can speed up the process of software development and allow more participation in test automation and maximize the reusability of code with reduced maintenance.

The biggest challenges in Automation Testing is the initial time spent on test script development. As Development teams do, it is wise to adopt a script-less framework for automation that makes test automation appear less complex.

This approach towards automation reduces time and effort required to automate and ensure higher levels of maintainability and ease of updating changing requirements.

Automation Testing tools have evolved in recent times to fit into the Agile/DevOps process to release quality software faster.

There has been a retreat from Automation Testing, however, and the main reason would be the need for programming knowledge. In fact, test automation requires a deep technical understanding to design and maintain the test automation framework and test scripts.

Automation Testers write super complex test scripts for each test case and need to have a deep technical understanding of the underlying framework, application functionalities, have programming knowledge, etc. It may take several lines of code to test a small feature of an application.

Because of all these reasons, test automation becomes complex and unaffordable with an increased ROI time, especially, for small businesses.

With Scriptless Automation, only the underlying complexity of the test scripts is hidden from the users and doesn’t mean that test scripts are being erased off.

Today, with Scriptless Automation, the time required to test an application can be shortened to match the pace of Agile development to continuously deliver software that will make the testing process easier and manageable.

Through Scriptless Automation, a lot of ramp-up time and effort can be saved and requires a short or no learning curve.

A few important points of Scriptless Automation include:

Record and Playback tools are among the first picks in adopting Scriptless Automation. It may seem easy and compelling at first, but the system generated scripts are hard to understand and are difficult to maintain. Also, they demand a lot of rework.

Check out Why Record and Playback is not suitable for enterprise-class Test Automation.

The main challenges with legacy test automation are building a robust and maintainable automation framework and managing the objects and identifiers.

A lot of the times, test scripts are developed only once the application is built and stabilized. Due to this, a lack of early feedback becomes a downside affecting the cost of quality.

The test automation tool needs to address this.

Testing isn’t just for testers. Your entire team from developers and product managers to marketers and designers can take part in Automation Testing and, that is essential too. But, why is it important to involve SMEs and QA Analysts in the process of automated testing?

Test Automation needs to be extended to enable continuous testing along with the Shift Left approach to meet the modern delivery standards of today.

Scriptless test automation can start at an early stage and is an ideal choice for CD/DevOps practices. Stakeholders and Functional Testers can also participate in the test automation process now, letting testers to ensure a better user experience.