How to Install Docker Compose on Ubuntu 18.04? 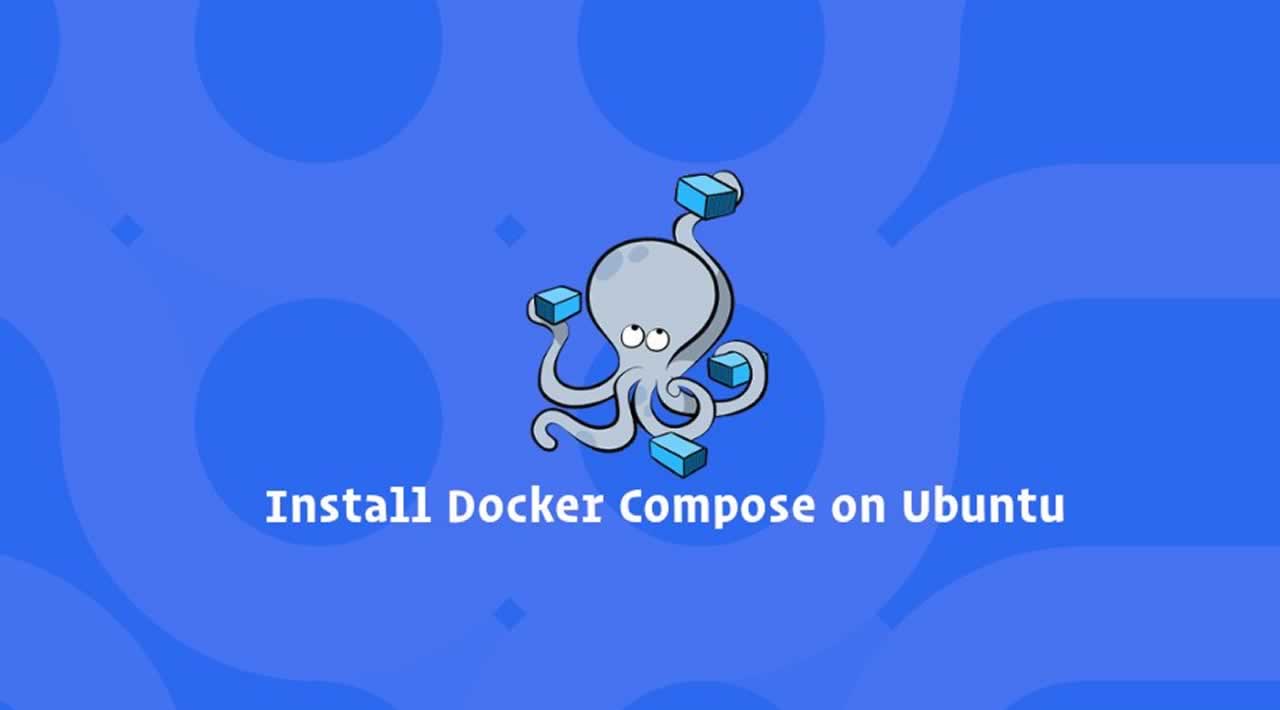 Docker is a great tool for automating the deployment of Linux applications inside software containers, but to take full advantage of its potential each component of an application should run in its own individual container. For complex applications with a lot of components, orchestrating all the containers to start up, communicate, and shut down together can quickly become unwieldy.

The Docker community came up with a popular solution called Fig, which allowed you to use a single YAML file to orchestrate all your Docker containers and configurations. This became so popular that the Docker team decided to make Docker Compose based on the Fig source, which is now deprecated. Docker Compose makes it easier for users to orchestrate the processes of Docker containers, including starting up, shutting down, and setting up intra-container linking and volumes.

In this tutorial, we’ll show you how to install the latest version of Docker Compose to help you manage multi-container applications.

Although we can install Docker Compose from the official Ubuntu repositories, it is several minor version behind the latest release, so we’ll install Docker Compose from the Docker’s GitHub repository. The command below is slightly different than the one you’ll find on the Releases page. By using the -o flag to specify the output file first rather than redirecting the output, this syntax avoids running into a permission denied error caused when using sudo.

We’ll check the current release and if necessary, update it in the command below:

Next we’ll set the permissions:

Then we’ll verify that the installation was successful by checking the version:

This will print out the version we installed:

Now that we have Docker Compose installed, we’re ready to run a “Hello World” example.

The public Docker registry, Docker Hub, includes a Hello World image for demonstration and testing. It illustrates the minimal configuration required to run a container using Docker Compose: a YAML file that calls a single image:

First, we’ll create a directory for the YAML file and move into it:

Then, we’ll create the YAML file:

Put the following contents into the file, save the file, and exit the text editor:

The first line in the YAML file is used as part of the container name. The second line specifies which image to use to create the container. When we run the command docker-compose up it will look for a local image by the name we specified, hello-world. With this in place, we’ll save and exit the file.

We can look manually at images on our system with the docker images command:

When there are no local images at all, only the column headings display:

Now, while still in the ~/hello-world directory, we’ll execute the following command:

The first time we run the command, if there’s no local image named hello-world, Docker Compose will pull it from the Docker Hub public repository:

After pulling the image, docker-compose creates a container, attaches, and runs the hello program, which in turn confirms that the installation appears to be working:

Then it prints an explanation of what it did:

Docker containers only run as long as the command is active, so once hello finished running, the container stopped. Consequently, when we look at active processes, the column headers will appear, but the hello-world container won’t be listed because it’s not running.

We can see the container information, which we’ll need in the next step, by using the -a flag which shows all containers, not just the active ones:

This displays the information we’ll need to remove the container when we’re done with it.

To avoid using unnecessary disk space, we’ll remove the local image. To do so, we’ll need to delete all the containers that reference the image using the docker rm command, followed by either the CONTAINER ID or the NAME. Below, we’re using the CONTAINER ID from the docker ps -a command we just ran. Be sure to substitute the ID of your container:

Once all containers that reference the image have been removed, we can remove the image:

How to Install Docker on Ubuntu?

Learn how to install and use Docker Community Edition (CE) on Ubuntu 18.04. Learn how to install Docker, worked with images and containers, and pushed a modified image to Docker Hub. Docker is an application that simplifies the process of managing application processes in containers. Containers let you run your applications in resource-isolated processes. They’re similar to virtual machines, but containers are more portable, more resource-friendly, and more dependent on the host operating system.

How to Install and Configure Docker in Ubuntu?

How To Remotely Access GUI Applications Using Docker and Caddy on Ubuntu 18.04